Ultrasounds May be Offered to Women Seeking Abortions

The Senate gave final approval to the bill requiring ultrasounds be offered to women seeking abortions, but not before a new debate erupted over whether there is a link between abortions and breast cancer.

Sen. Elliot Shapleigh, D-El Paso tried but failed to amend the bill to take out a reference to such a link in the information pamphlet women are required to be offered before an abortion. That brochure says that while some studies shown a link, others do not.
National Cancer Institute and the American Cancer Society studies say there is no medical evidence of a link. 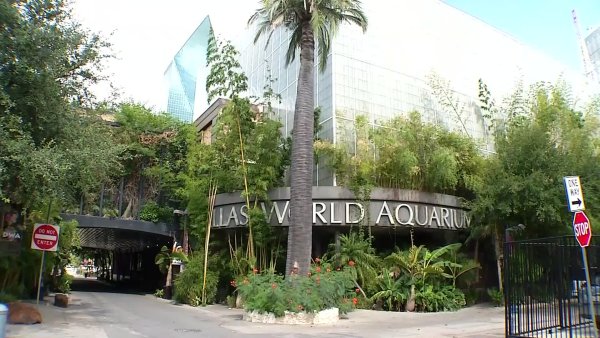 "The language was put in there to scare women," Shapleigh said.
The bill sponsor, Sen. Dan Patrick, R-Houston, said women should be told that studies support both sides of the issue.

The Senate rejected the amendment on a 19-11 vote before sending the bill to the House.