A nondescript, square brick building owned by AT&T in Old East Dallas is among several fortress-like structures in major U.S. cities being used to eavesdrop on Americans by the National Security Agency, The Intercept has reported.

The Intercept said in its June 25 report that the boxy building at 4211 Bryan St. houses sophisticated telecommunications networking equipment that the NSA uses for its controversial warrant-less surveillance program. 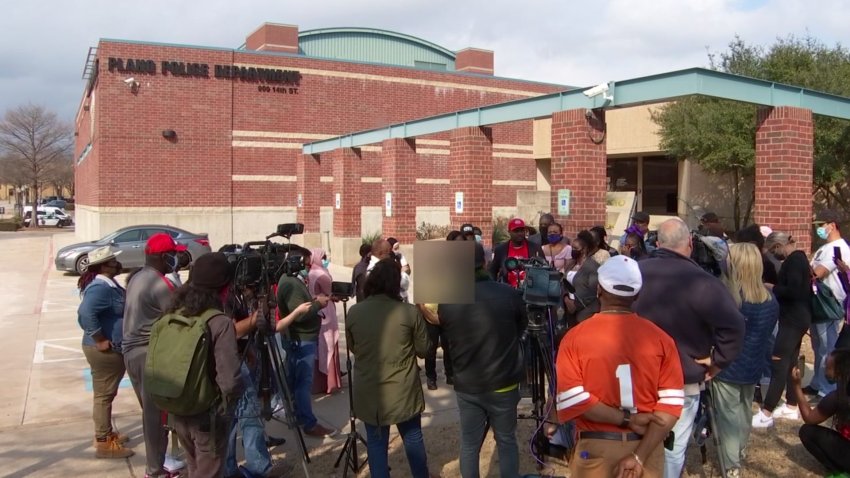 ‘They Are Evil,' Mother Says of Teens Who Allegedly Bullied Son Into Drinking Urine