Two men in custody have a connection to a Greenville teenager who was killed and found inside a tool trunk, including a man accused this summer of sexually assaulting her, NBC 5 has learned.

Alicia Moore's body was found Tuesday off a highway along rural Van Zandt County. Moore, who disappeared Friday afternoon, was last seen at a school bus stop about a block away from her home.

Greenville police said Moore's mother filed a criminal complaint over the summer saying 49-year-old Terry Ramsire sexually assaulted the 16-year-old. He was arrested Aug. 23 and charged with sexual assault of a child and indecency with a child by sexual contact. 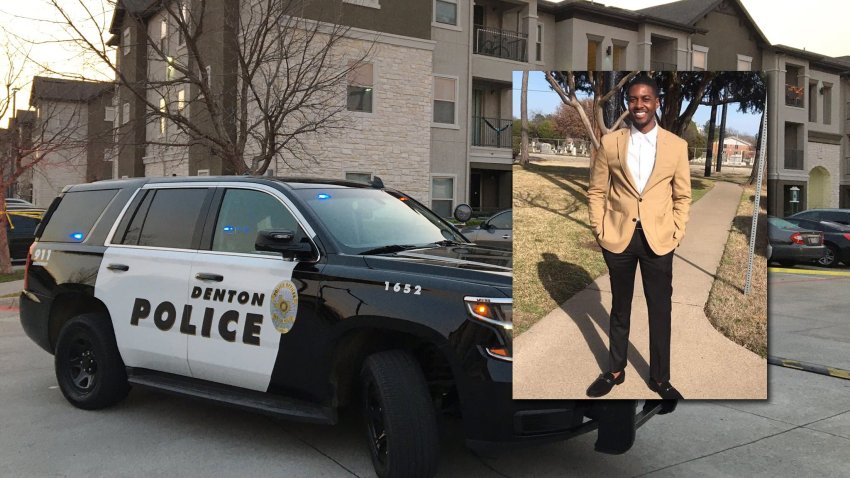 NBC 5 generally does not identify victims of alleged sexual assault, but Moore's identity was made public before NBC 5 learned of the allegations.

Ramsire has been held in the Hunt County Jail since his arrest on a $70,000 bond.

Although he was in jail at the time of Moore's disappearance, investigators are working to determine if there is a connection between his arrest and her killing.

Separately, NBC 5 has also learned that a man arrested Thursday in Hunt County on family violence warrants was questioned about Moore's disappearance prior to his arrest.

Friends of Tobias Whetstone told NBC 5 that police officers used a stun gun and restraints to subdue him after a struggle. Witnesses to the arrest also told NBC 5 that at least five police vehicles, including unmarked cars, were involved in Whetstone's apprehension.

Police confirmed Whetstone's arrest but wouldn't provide any information on the Moore slaying investigation or on any connection Whetstone may have to the case.

Whetstone's mother, Tracy Whetstone, said police searched their home Monday after Moore's disappearance was first reported. She said they were looking for evidence that would tie her son to Moore.

Police didn't find anything and didn't remove anything from her home, she said.

Tracy Whetstone went on to say that her son has an alibi, saying he was at her aunt's home all day Friday, Saturday and Sunday.

"It makes me feel real bad," she said. "I'm actually hurt about it, because I know my son would do nothing like that. We got witnesses where he was, and I know my son. I have faith in God, and I know he didn't do this."

When asked if there was any connection between Whetstone and the Moore case, Greenville police replied: "No comment."

Moore's body was found Tuesday inside a tool trunk along Farm-to-Market Road 47 in Van Zandt County. She was reported missing Friday after she never returned home from school. She was last seen exiting her school bus about a block from her home.