Police say the shooting was not a random incident; survivor says someone recently broke into their home and stood over someone's bed before leaving

Two family members are dead and a third is recovering after someone forced their way into their Southwest Arlington home overnight Monday and began shooting.

According to Arlington police, several people called 911 to report gunshots along the 5300 block of Ivy Hill Drive just after midnight.

Officers arrived minutes later and found three shooting victims inside the home including an 84-year-old man who was deceased and two others who were wounded and hospitalized. 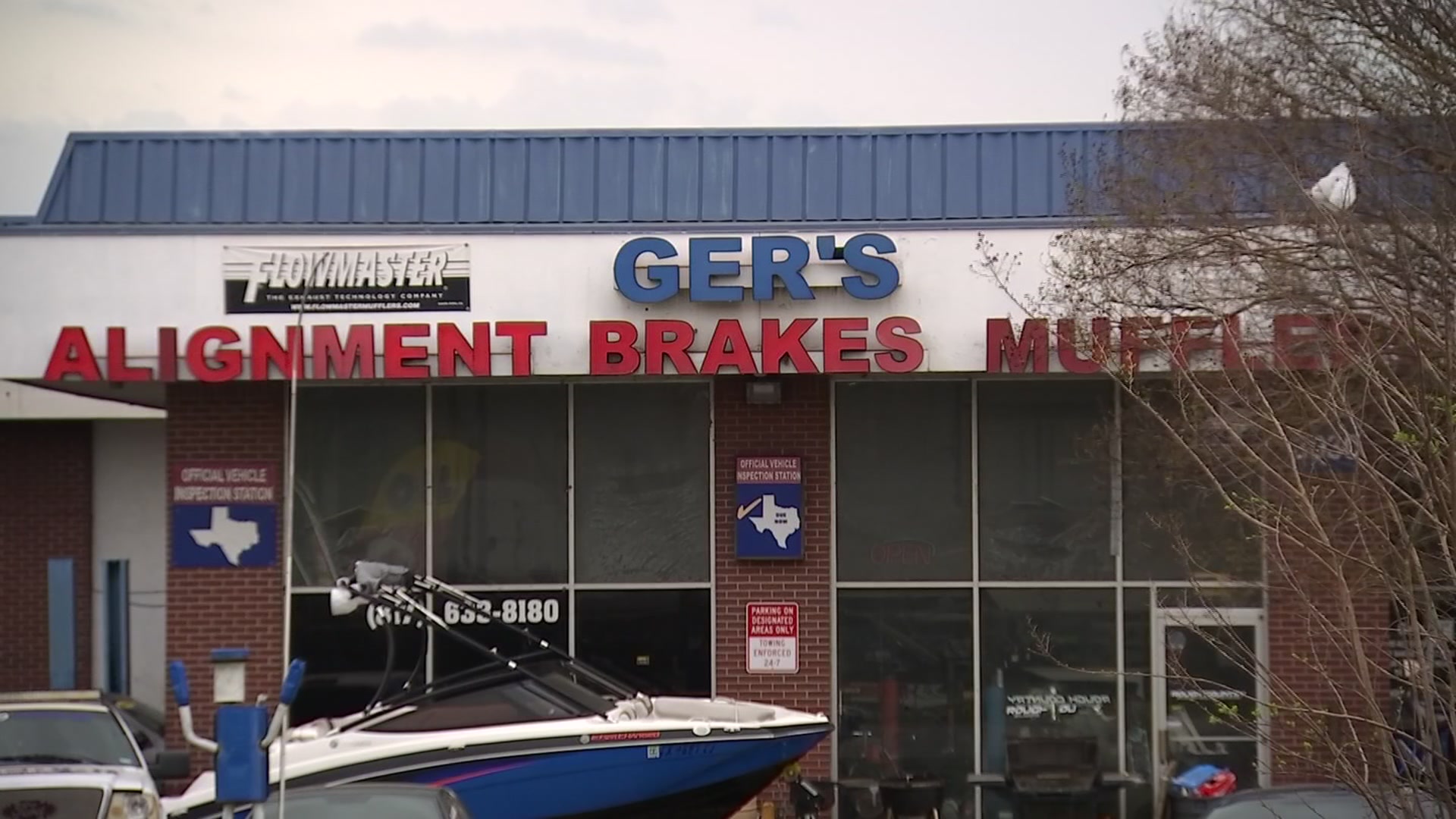 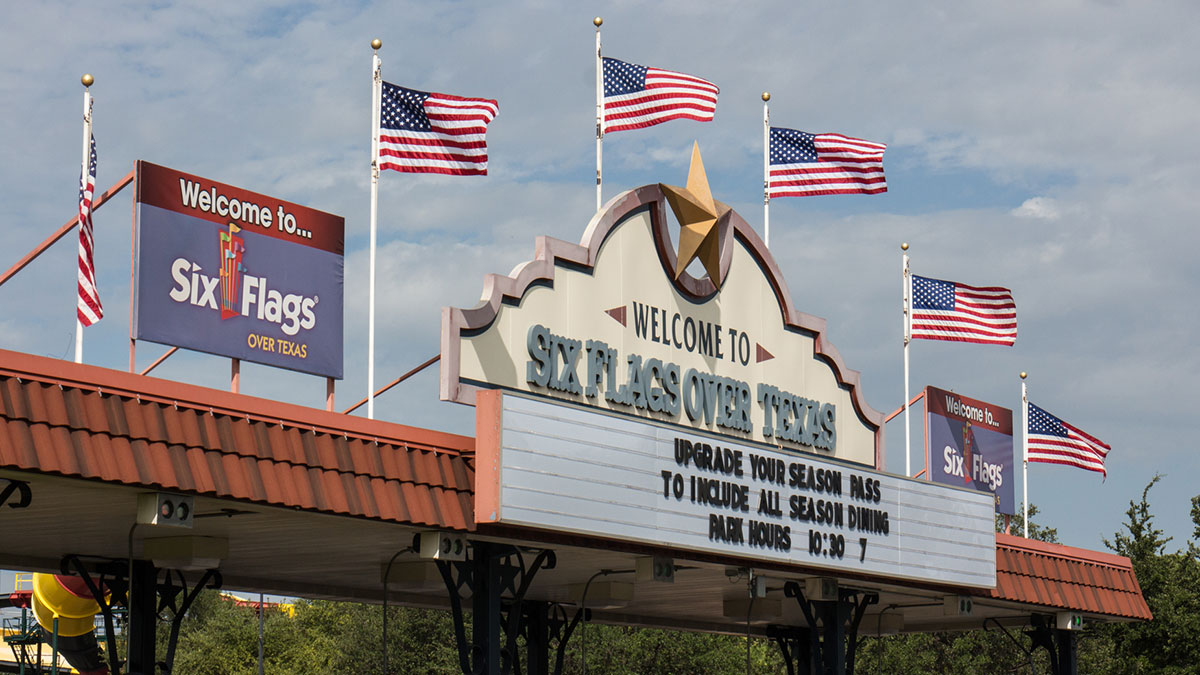 One of the victims, a 41-year-old man identified Monday as Matthew Thomas Stuart, died at the hospital. Another victim, a 67-year-old woman, was treated and released.

While investigators have not released a motive for the shooting, they said an unidentified person forced their way into the home and began shooting at the family.

Though police have not named any suspects or made any arrests, they said they do not believe the shooting was a "random" attack and insist there is no immediate danger to the public.

Two women emerged from the house on Monday afternoon including a woman who said she was one of the shooting victims. She had a bandage around her arm and said she had been shot in the leg.

The woman declined to speak with NBC 5 on camera but told us Stuart was her son and that after the stranger entered their home he told her to run.

She described her son as a wonderful person who, "would give you the shirt off his back." She said the second victim was her ex-husband and that he was also a good man who was a retired American Airlines pilot.

The woman also told NBC 5 that someone recently broke into their home and stood over someone's bed and left. Details about who saw that man or if she thought it was the same person who broke in on Monday morning were not clear.

Arlington Police Officer and Public Information Officer Jesse Minton confirmed Monday that police had been called to the home before for a report of an intruder. It wasn't clear if that report and the break-in reported by the woman were the same incident.

The woman said Arlington police were able to get some surveillance video from the neighborhood but police haven't released any details. Arlington police said Monday afternoon only that the investigation was ongoing.

"We're hopeful that maybe somebody out there knows something about why this house was chosen and would give us some more information in regards to that," Minton said.

Anyone with information about the shooting is asked to call Arlington Police Detective Williams at 817-459-5312. Tipsters can also remain anonymous by contacting Tarrant County Crime Stoppers at 817-469-TIPS.