Two El Centro College police officers were injured in the shootings at a peaceful protest in Dallas that left five officers dead and several others injured. 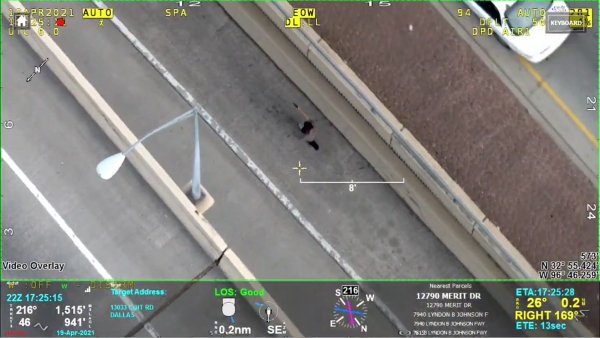 El Centro officials said Shaw was struck under his vest when the gunman — since identified as 25-year-old Micah Xavier Johnson — shot out glass doors at college's Lamar Street entrance.

Five minutes after being treated at the scene, he returned to protect other officers and civilians with bullet fragments still lodged in his stomach.

Shaw will require surgery but is resting at home with his family.

Abbott also was guarding the Lamar Street entrance and was injured by flying glass, according to El Centro officials.

Before receiving treatment for his injuries — Abbott, a U.S. Navy medic — went to help DART officer Brent Thompson, who died at the scene. Abbott then treated himself before returning to protect other officers and civilians.

Abbott is recovering at home.