Two air traffic controllers have quit in North Texas because of the federal government shutdown, according to the controllers’ union.

One controller at the regional Fort Worth Center and another at Addison Airport resigned over not getting paid, said Nick Daniels, president of the National Air Traffic Controllers Association at Fort Worth Center.

"Our pay is being held hostage for something that we have nothing to do with whatsoever,” Daniels said. "It's extremely hard. Every person is counting down the days they can have their money last right now." 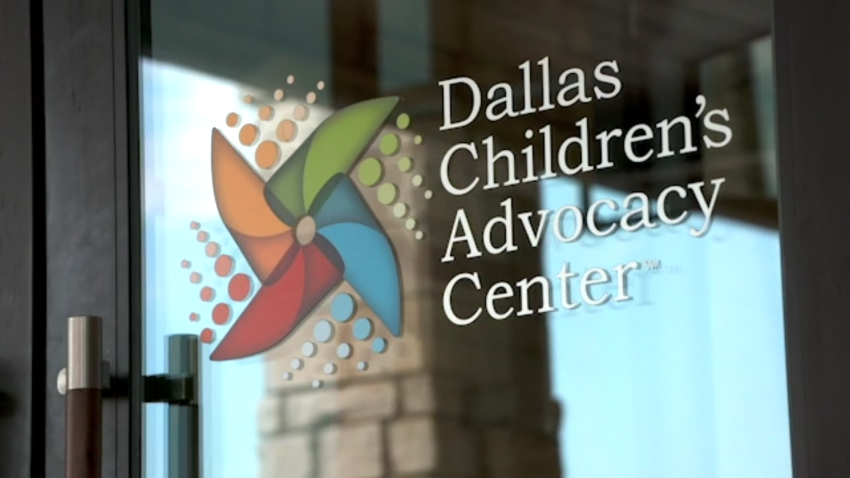 He predicted more employees will quit soon if the shutdown continues – and planes will be grounded.

"And if this continues on in another week or so, there is no measure of what is going to happen,” he said. “It's going to come where there will be places that can operate and others that cannot."

For now, the system is still working.

Enough TSA agents are showing up to keep checkpoints open. Enough air traffic controllers are on the job to keep planes in the air.

"I just told them that I appreciated their time to come and work even though they're not getting paid for it,” Tammy Lunn of McKinney said outside a security checkpoint at DFW International Airport. “It's horrible."

Speaking on MSNBC, the head of the national controllers association said his members are getting desperate.

"They're worried about putting food on the table or paying their bills,” union president Paul Rinaldi said on MSNBC. “So they're actually driving Ubers back and forth from the airports they work at. They're waiting tables at restaurants near their house. This is of deep concern."