Most starting pitchers loathe rain delays, concerned that the long break can cool them down to the point where their managers pull the plug on the outing altogether.

The timing of the shower on Sunday could not have been better for Jose Berrios and the Minnesota Twins.

Berrios rebounded from a five-run first inning to get through five and Brian Dozier, Max Kepler and Eddie Rosario homered to help the Twins beat the Texas Rangers 6-5 on Sunday. 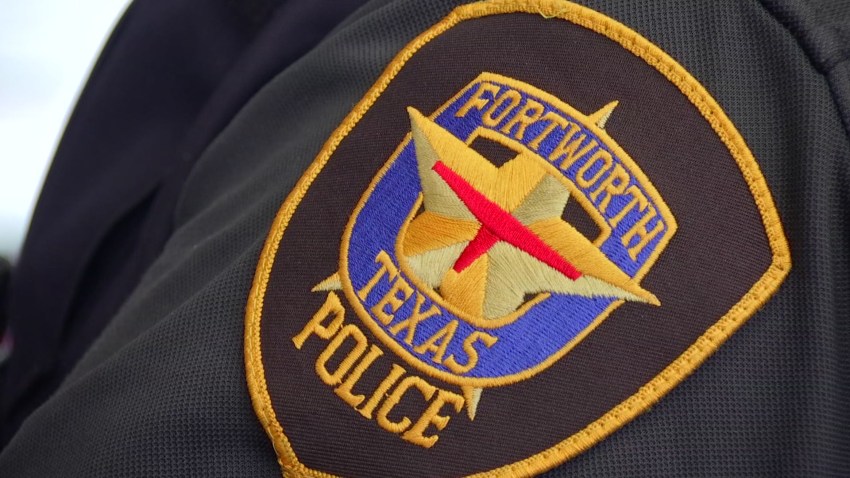 Fort Worth police 6 mins ago

"It wasn't a common day," Berrios (10-5) said through an interpreter after giving up five runs on six hits and striking out six. "I just had to pick it up. I knew I didn't put pitches where I wanted to. Two bad pitches. After that it was fine."

Trevor Hildenberger threw two innings of scoreless relief and Robbie Grossman drove in the go-ahead run for the Twins, who were missing slugger Miguel Sano for the second straight game because of a sore left hand.

Adrian Beltre hit his 455th career homer and Joey Gallo also went deep for the Rangers, who were shut out after a five-run first inning. Nick Martinez gave up five runs on five hits with five strikeouts and two walks in a game that was delayed 32 minutes by rain in the second inning.

Matt Belisle picked up his first save since 2012 in the Twins' first save situation since All-Star closer Brandon Kintzler was traded to Washington before the deadline.

Beltre, who became the 31st player in baseball history to reach 3,000 career hits last week, hit a three-run homer to open the scoring in the first. He had a scare when he was leaning over the dugout fence in the third inning and was hit in the back of the head by a foul ball off of the bat of teammate Mike Napoli.

Beltre, who was the DH on Sunday and has a long history of disliking being touched on the head, passed tests in the concussion protocol, took a few swings in the batting cage and did not miss an at-bat.

"I'm a hard-headed guy. I'm pretty sure you guys know by now," Beltre said. "I didn't know what to expect. It hit me pretty good, but I was fine."

Elvis Andrus had three hits, including two doubles, for Texas.

Close Call
The Twins jumped ahead 6-5 in the fifth inning when Grossman hit a pitch from Austin Bibers-Dirkx (3-2) off of the wall in right field. Shin-Soo Choo bare-handed the carom and threw Grossman out at second base, but Eduardo Escobar scored a split-second before the tag was applied.

A replay review confirmed the ruling.

Size Matters
Gallo's two-run shot landed on the plaza behind the right field stands, a huge blast that drew raised eyebrows when Twins senior director of communications Dustin Morse estimated the distance at 438 feet. The Twins communications staff has long taken pride in estimating the length of home runs at Target Field, even after the computerized statcast system has taken over.

When Kepler hit a home run in the second inning that clearly did not travel as far as Gallo's, Morse cheekily announced to the press box that it went 439 feet. He quickly said that he was kidding and delivered an estimate of 410 feet.

Trainer's Room
Rangers: RHP Tyson Ross had a strong rehab start for Double-A Frisco on Saturday night, but manager Jeff Bannister said it may be a little bit before he returns to the Rangers rotation. Ross has been on the disabled list with a blister since July 24, but with two off days this week, the earliest he will return to the rotation is likely Aug. 14.

Twins: Dozier was replaced at 2B by Ehire Adrianza in the sixth inning because of an illness. ... Manager Paul Molitor said a stint on the 10-day disabled list for Sano was "unlikely." "He's dealing with a lot of soreness and still has some swelling," Molitor said.

Up Next
Rangers: Texas is off on Monday and will start a series in New York against the Yankees on Tuesday. RHP Andrew Cashner (7-8, 3.36) will start for the Rangers against RHP Chris Flexon (0-1, 12.00).