Twin brothers, including one who was out on a bond on a murder charge in Dallas County, are now facing multiple felony drug charges in Denton, police say.

Police said in a statement they were investigating Julian in connection with pressed pills laced with fentanyl and learned he was at his apartment with a large number of pills.

When detectives detained the twins inside a vehicle outside the apartment, they said they found that Julian was in possession of not only pills but also a handgun. Detectives said they also noticed Julian was wearing an ankle monitor and learned he was currently out on bond for a murder charge out of Dallas County.

Police obtained a search warrant for the apartment and said they found "a large quantity of additional pills inside."

Denton police said both brothers lived at the apartment and that they have both been charged with the same three felony charges of manufacture and delivery of a controlled substance penalty group 1 and 2. 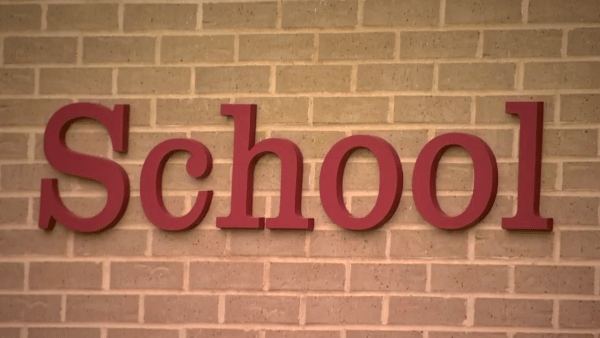 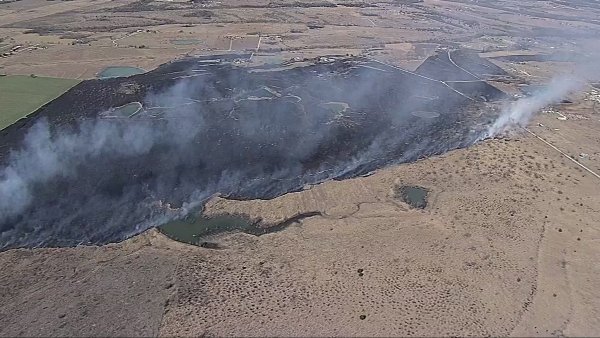 Tristan and Julian are each being held in the Denton County Jail on $1 million bonds. It's not clear if they've obtained attorneys.