The retired head of the FBI in Dallas who became the town manager of Trophy Club is claiming legal protection as a whistleblower after he said he learned of a conflict of interest involving at least one city leader and has talked to Texas Rangers about possible illegal activity.

The manager, Tom Class, sent a formal letter to the mayor and council Thursday, seeking protection from retaliation.

Class left a 27-year career with the FBI in January 2017 to take the job as town manager. 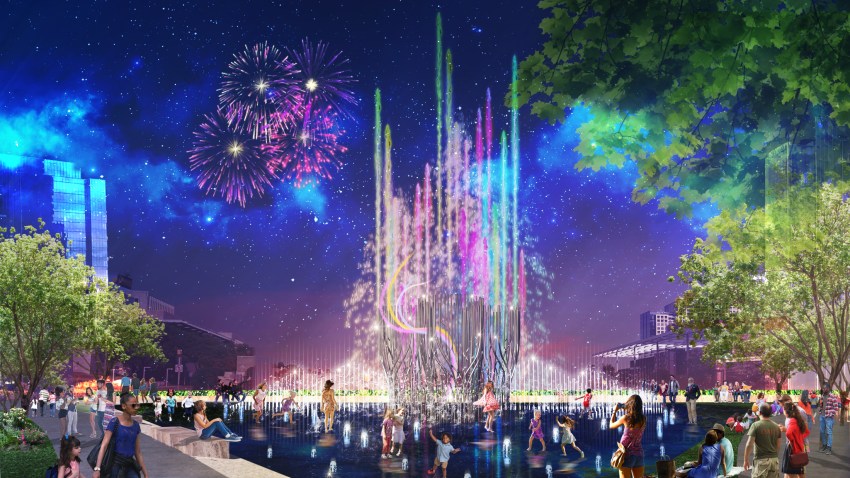 NBC 5 obtained the letter from a citizen and several city officials confirmed its authenticity.

In the letter, Class claimed council member Eric Jensen asked him in a closed meeting on March 26 whether he had met with any law enforcement agency and he answered that he had talked with Texas Rangers.

"Council member Jensen immediately pointed his finger at me and in a raised voice yelled 'you need to resign,'" Class wrote. "I responded loudly with words to the effect, 'I'm not resigning, I'm not going anywhere, you are going to have to fire me.'"

Reached by phone on Sunday, Jensen declined to say whether he asked for Class's resignation.

"I would say things need to be discussed in open session. I look forward to doing that on Tuesday," he said. "No further comment."

Jensen was referring to the council's regular meeting scheduled for Tuesday.

On March 28, Class sent an email to the mayor and council members about a matter of "extreme importance" that he said he planned to tell city leaders about before the March 26 meeting "was abruptly terminated."

Class said it involves a conflict of interest involving another council member, Tim Kurtz, whose wife had invested in a development that receives tax incentives from Trophy Club.

Kurtz referred questions to his attorney.

His attorney, Ashkan Mehryari, said the money initially invested was from Kurtz's children's trust fund and that the family divested itself last year well before the town manager raised ethical concerns.

The lawyer declined to respond to Class's claim, saying "I'm not involved in his whistleblower case."