Meat U Anywhere in Trophy Club was packed with people on Thanksgiving. None of the people in the restaurant were paying customers. "Everybody feels the spirit of giving today," said owner, Andy Sedino.

Sedino started hosting free Thanksgiving meals for Metroport Meals on Wheels 3-years ago, but the idea was born years before that, when Sedino lost his job.

"I got a text one day and it said we're going the corporate route and those plans don't include you," Sedino recalled. He said he volunteered to serve Thanksgiving meals that year, and knew he wanted to do more. "It's perspective for me. What a better time to give than Thanksgiving day?" 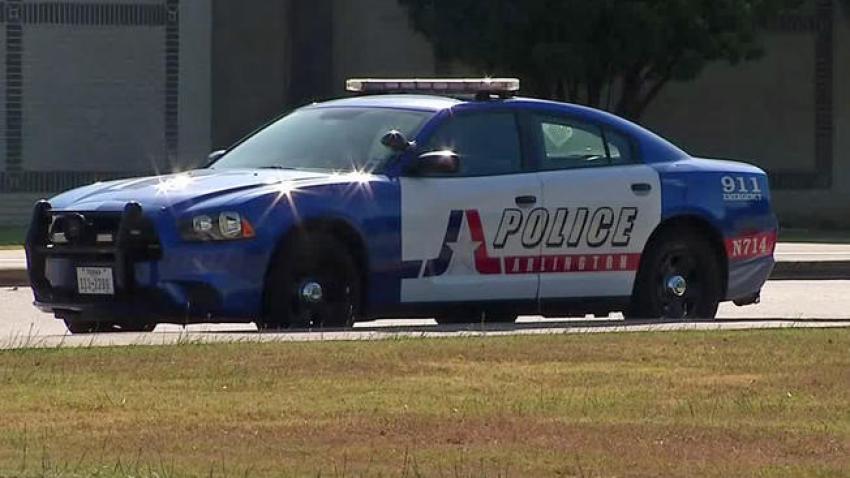 "When you do things like this, you think you're helping all of these people," said Kelly Bradley, who founded Metroport Meals on Wheels and still volunteers. "But you're really helping yourself."

Last year Meat U Anywhere served nearly 500 meals on Thanksgiving. Nancy Gover was among them.

"When I came down last year, on the trip down my brother passed away," Gover said with tears in her eyes. She and her husband came back for Thanksgiving this year because it felt like family. "It doesn't have to be people that you know. Just everybody comes together and celebrates."

Sedino said food is just an ingredient on Thanksgiving. "Food is the way we all come together," Sedino said. "It feeds people's souls."