Veteran Marine Trevor Reed filed a petition with the United Nations Working Group on Arbitrary Detention Monday asking them to begin the process of holding the Russian government accountable for his imprisonment.

The 13,000-word petition said Reed was illegally and inhumanely imprisoned for nearly three years and during that time was subjected to horrific living conditions, solitary confinement, malnutrition and physical abuse.

The petition also requests a declaration that Russia must compensate Reed for its violations of his rights.

Reed's spokesperson said the petition is an important first step in bringing Russia to justice.

WHAT HAPPENED TO REED?

After an honorable discharge from the Marines, Reed returned to college at the University of North Texas in Dallas in 2017 and studied international relations and Russia — the native tongue of his girlfriend. Two years later, he traveled to Moscow for a summer of learning the language and visiting her family.

A week before he was scheduled to return home, Reed attended a party where his family said he was encouraged to drink a large amount of vodka. He became nauseous while sharing a ride home, got out of the car and began running around a busy street, prompting a call to the police.

Reed was charged with assaulting the officers who picked him up. Russian authorities alleged he grabbed the arm of the officer driving him to a police station, causing the officer to swerve into another lane, and that he elbowed another officer who tried to intervene. The then-28-year-old was jailed in Moscow for nearly a year before going on trial in 2020. 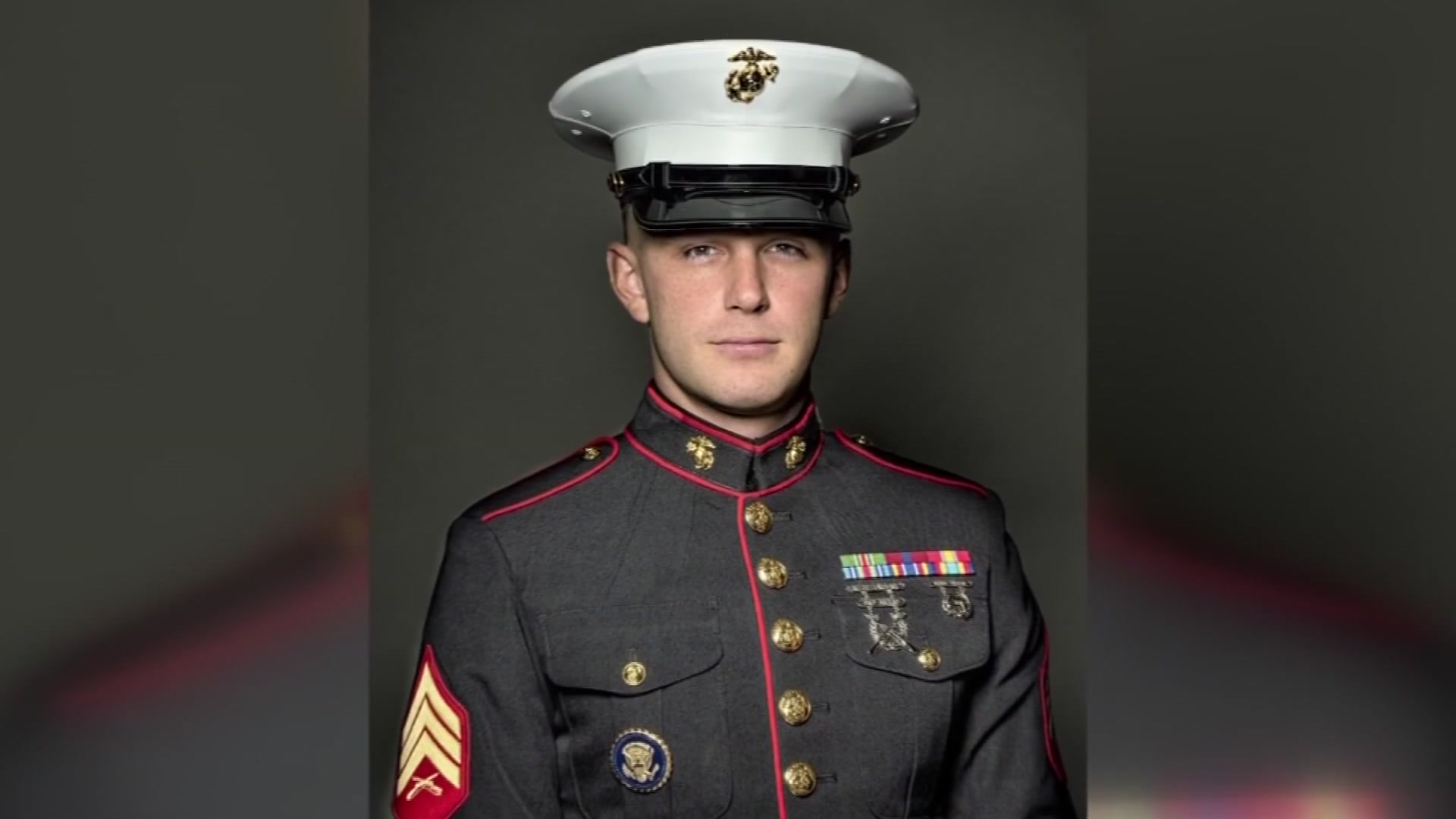 A Look at Trevor Reed, the Texan Released in Russian Prisoner Swap 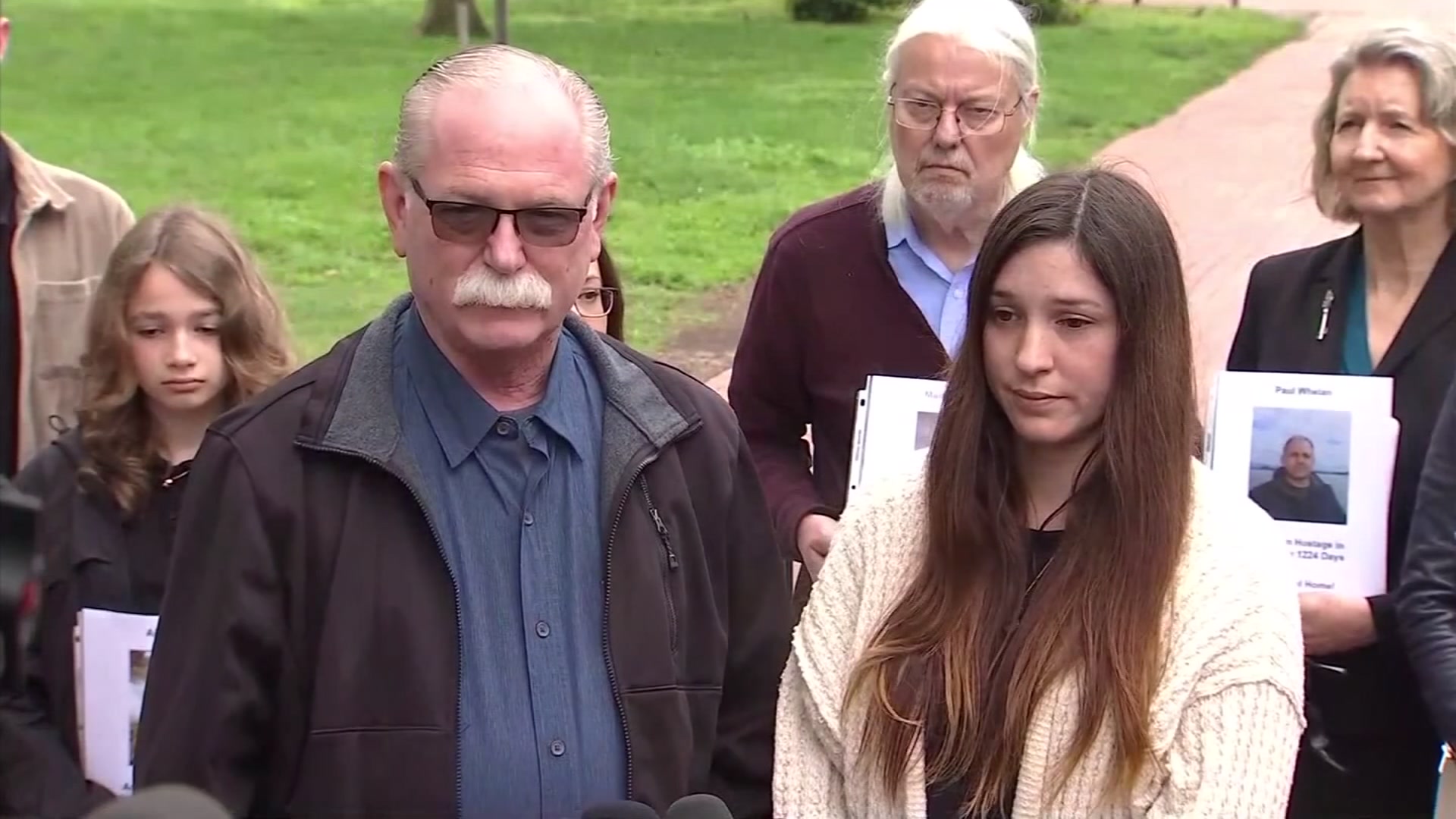 Russian investigators didn’t give Reed’s defense team video that was recorded inside the police car and his parents expressed other concerns about the case, citing what they said was missing evidence and contradictory accounts by the officers. After Reed was sentenced to nine years in prison, the U.S. ambassador visited him behind bars.

“He’s been detained and convicted on evidence that is laughable,” U.S. Ambassador John Sullivan said in 2020.

According to the petition, Russian officials in Moscow seized Reed after learning about his U.S. citizenship and prior military service.

Reed's petition said he was convicted in a trial using fabricated and contradictory stories. A key piece of exculpatory evidence -- police surveillance tapes -- was found to have been erased with zero explanation.

Reed's 985-day imprisonment ended in April, the result of an unexpected U.S.-Russia prisoner swap with the U.S. trading a convicted Russian drug trafficker for Reed.