A routine traffic stop in South Texas has led to the arrest of a suspect in the 1997 road-rage shooting death of a Houston-area teen.

In a statement Tuesday, the Harris County Sheriff's Office says Daniel Duron III has been charged with murder and attempted capital murder in the death of 15-year-old Imel Jones and wounding of two other teens.

The statement says a state trooper stopped a pickup truck on a farm road about 100 miles (160 kilometers) southwest of San Antonio. The driver identified himself by a false name and Social Security number. 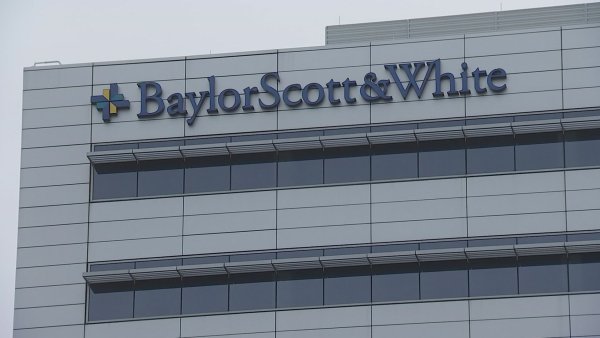 The trooper detained the man and took him to a Border Patrol station in nearby Carrizo Springs, where a fingerprint check revealed his true identity and warrant for his arrest. Another man is still sought.