City Leaders Hope to Use Basketball Game to Unite Community

Dallas city officials and community leaders continue to look for solutions to the city's rise in violent crime. The "Together We Ball" community event on Sunday aimed to unite people with a basketball game between Dallas police officers, city and county officials and area pastors.

The game started with a prayer and a plea from Dallas County Sheriff Marian Brown.

"Let's not always be willing to sit on the bench, but let's get out there and let's make something happen," she told the crowd of about 100 people.

This was the fifth year of the friendly basketball game in South Dallas.

It comes at a time the city is looking for answers for a rise in crime.

DPD's top brass is awaiting her return from medical leave on Monday. 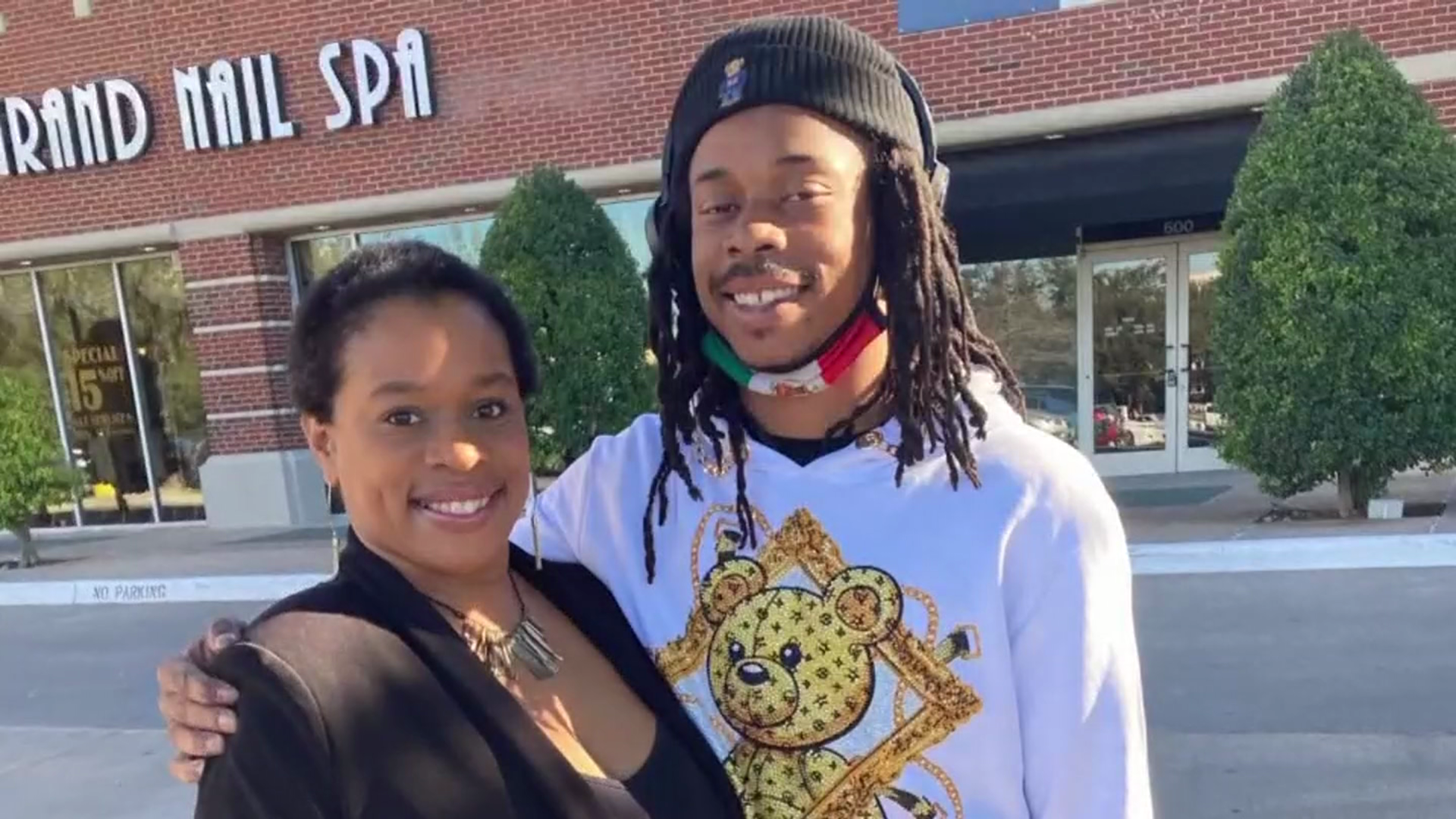 Mom Demands Answers in 24-Year-Old's In-Custody Death: “What Happened to My Son?” 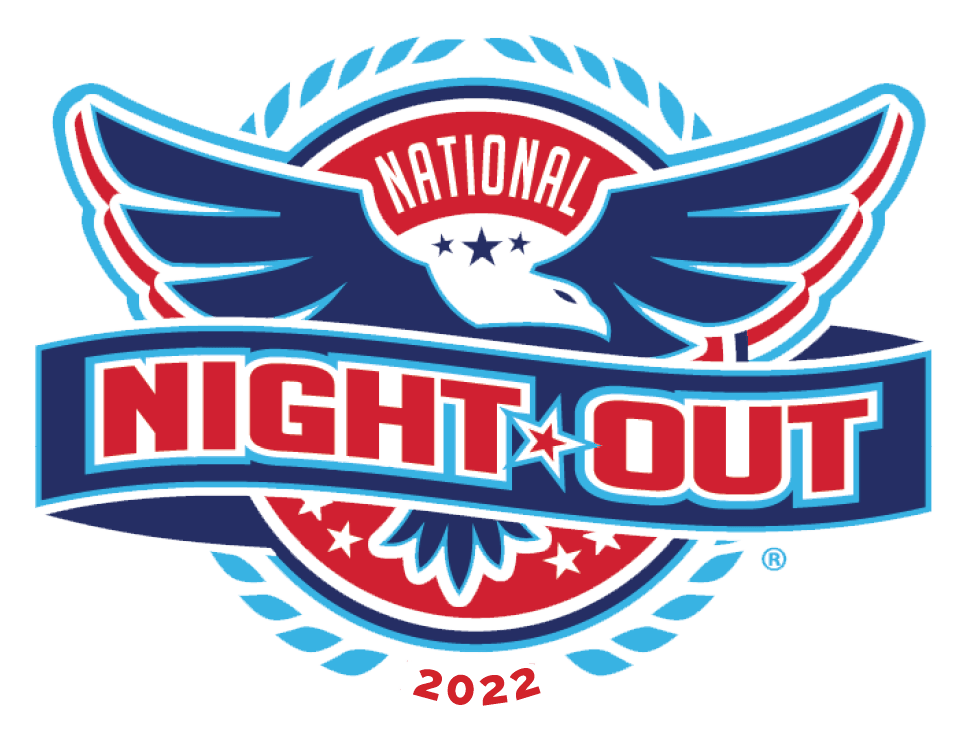 national night out 4 hours ago

It's National Night Out! Here Are Some Events Happening Across North Texas

"We need leadership," said Sgt. Sheldon Smith, who is also the president of the National Black Police Association. "Our leaders need to step up. We need the direction and we need for them to come out and be chief. So we're glad that she's coming back."

Smith pointed to the desperate need to add hundreds of police officers to the force as one of the many challenges awaiting the chief.

Pastor Michael Bowie was among the players on the court. Bowie was added to Dallas Mayor Eric Johnson's new Task Force on Safe Communities last week.

When asked what specifically he would be doing on the task force, Bowie said, "We want to maybe start talking to folks maybe in barbershops, beauty shops and find out what people are gathering so we can get conversations, find out what’s the solution."

"Together We Ball" was free to the public.

Organizers said they hoped the crowds would keep growing and to make "Together We Ball" a game used in cities across the nation.