How scary is "The Dark Knight Rises"? "The Three Stooges" was the only studio film crazy enough to come out on home video this week.

How scary is "The Dark Knight Rises"? "The Three Stooges" was the only studio film crazy enough to come out this week. That said, there are a couple of indie gems to be found.

4:44 Last Day on Earth
Willem Dafoe and Shanyn Leigh star in writer-director Abel Ferrera's look at how two artists spend their last day on Earth together.

Black Butterflies
Carice van Houten and Rutger Hauer star in the true story of South African poet Ingrid Jonker, whose anti-apartheid writings put her at odds with her father, who was the country's Minister of Censorship. 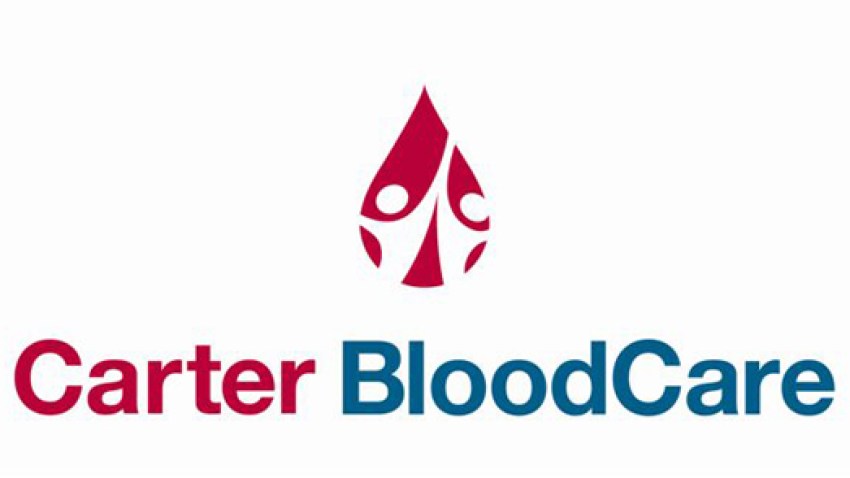 Casa De Mi Padre
Will Ferrell stars in the Spanish language spoof on telenovelas, in which he plays the dimwitted heir to a ranching family, who falls in love with his drug-dealing brother's beautiful girlfriend and must go to war with a drug lord. Even weirder that it sounds.

Friends with Kids
Writer-director Jennifer Westfeldt stars alongside Adam Scott as a pair of friends who decide to have a kid together, but continue with separate romantic lives. Co-stars Maya Rudolph, Chris O'Dowd, Jon Hamm, Kristen Wiig, Megan Fox and Edward Burns.

Get the Gringo
Mel Gibson stars as an outlaw who finds himself south of the border, first landing in a brutal prison before making it to the outside, where he meets a beautiful woman and befriends her young son, only to find themselves targeted by the mob.

Here
Ben Foster is a cartographer sent to remap Armenia, where he falls for a local photographer and forms an intense bond.

Intruders
Clive Owen stars in this horror/thriller as the father of a young girl being haunted by a mysterious ghost.

Lockout
From producer/co-writer Luc Besson's action factory comes this "Escape from New York" rip-off starring Guy Pearce as a convict who's been told he can have his freedom if he rescues the president's daughter from a space prison under the control of an inmate uprising.

Salmon Fishing in the Yemen
Ewan McGregor stars as a fish expert contacted by a consultant, played by Emily Blunt, who's trying to help a sheik realize his dream of bringing salmon fishing to his homeland. Co-stars Kristen Scott Thomas, directed by Lasse Hallstrom.

The Three Stooges
Will Sasso, Sean Hayes and Chris Diamantopoulos star in the Farrelly Brothers' modern take on the classic comedy trio.