'With patience and professionalism we averted a great tragedy,' police chief says

Three police officers escaped major injury after they were fired upon by a man during a standoff at a home in Flower Mound, police said Thursday.

Dispatchers received a 911 call shortly after 7 p.m. Wednesday in the 2900 block of Termaine Drive about a possible suicidal person. When officers arrived, a man inside the home opened fire at them, Police Chief Andy Kancel said in a news conference.

Three police officers escaped major injury after they were fired upon by a man during a standoff at a home in Flower Mound, police said Thursday. 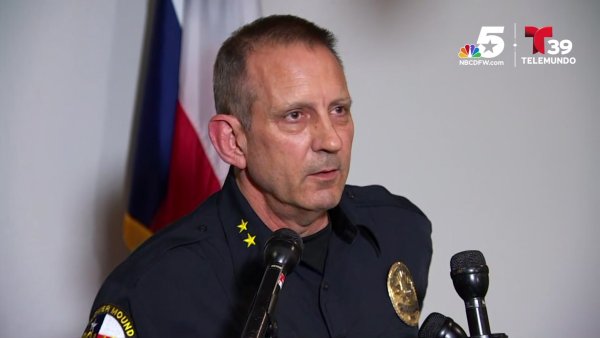 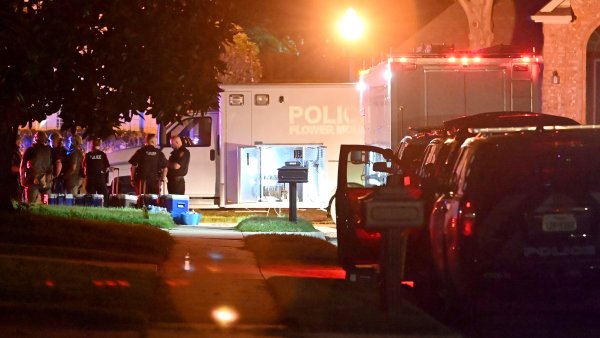 “With patience and professionalism we averted a great tragedy,” he said.

In statements posted online, police earlier said that the three officers were shot and wounded. Kancel specified Thursday that one was struck by fragments, one was injured by glass after a bullet struck a ballistic shield and one was shot in the chest, but armor prevented major injury.

The gunman, later identified as Hucabee, surrendered shortly after 5:30 a.m. after a SWAT team used tear gas in the home, Kancel said. He was taken to a hospital because of the tear gas exposure but was arrested after being treated.

Police had returned fire but Hucabee was not struck, Kancel said.

"I just want to express how very proud of our team I am as the chief in how they responded," Kancel said Thursday. "They responded with patience and professionalism. They took care of one another in a situation, very critical…hazardous type situation."

At one point it appeared Hucabee opened fire on a robot that was sent into the home, police said. No further injuries were reported.

People in nearby homes were evacuated from the area, police said. For most of Thursday, yellow tape marked off the area where the stand-off occurred. Police were staged at the entrances around Tremaine Street.

Valentina Taber lives nearby and said the actions by Hucabee could have been put many of their neighbors in danger.