Two Dallas police officers, one current and one former, as well as a Garland police officer accused of assaulting demonstrators during George Floyd protests in downtown Dallas in the summer of 2020, were indicted by a Dallas County grand jury Friday.

Dallas SWAT officers Mabry and Williams had initially been charged in February, but the indictments by the grand jury find that there is enough evidence for the cases to go to trial.

Mabry faces eight indictments, six for aggravated assault by a public servant and two for deadly conduct. This is on top of three counts of official oppression that were announced in February 2022. 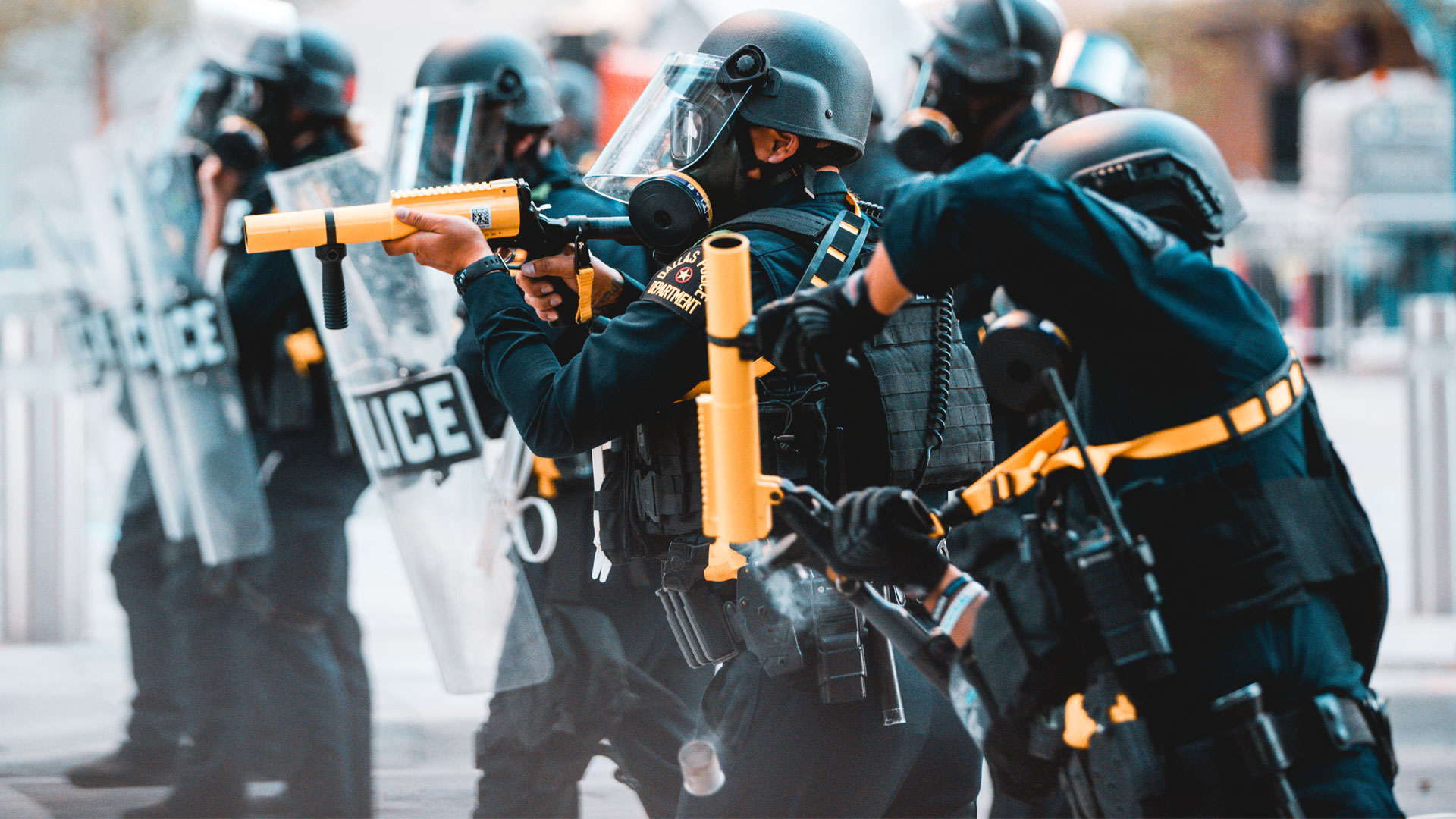 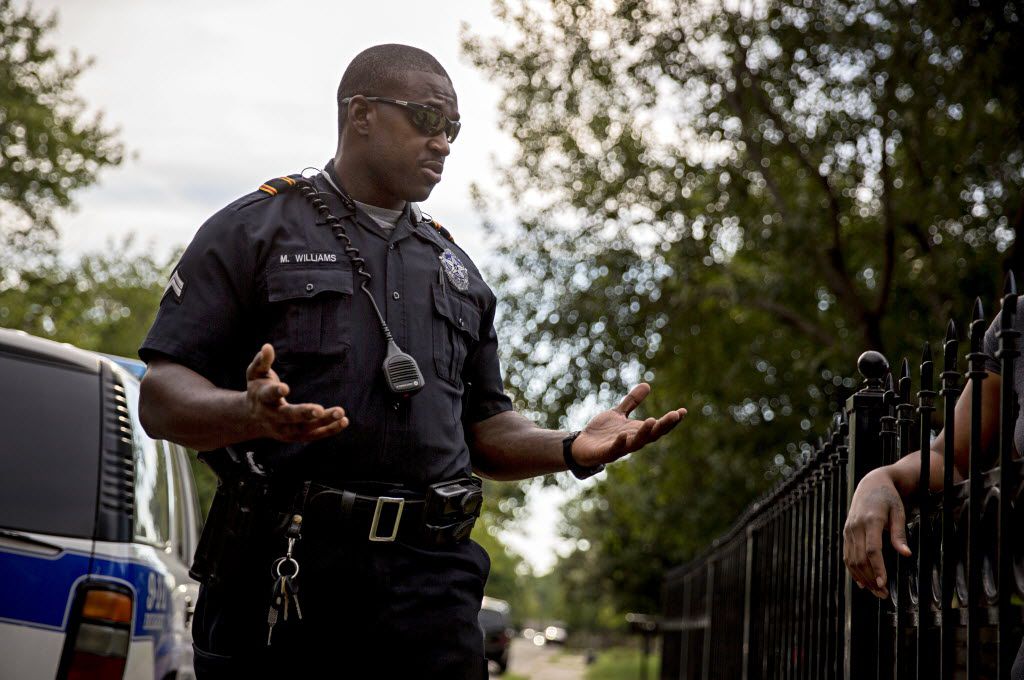 Williams will face four charges of aggravated assault by a public servant and two for deadly conduct. This is on top of three counts of official oppression that were announced in February 2022.

Privitt faces one county of aggravated assault by a public servant.

NBC 5's Allie Spillyards reports on the reactions to Friday's indictment of two Dallas police officers, one current and one former, as well as a Garland police officer who are accused of assaulting demonstrators during George Floyd protests in downtown Dallas in the summer of 2020,

Williams was fired in January for violating the department's use of force policy in a separate incident in connection with being caught on camera punching a man in Deep Ellum in July 2021.

The paperwork showed that Williams and Mabry fired foam "sponge" rounds from 40-millimeter launchers at protesters back in May 2020.

Multiple people were severely injured when those rounds hit them. One man was struck in the face and had to have eye surgery, another was hit in the arm, leg and testicle.

"I simply just hope that someone can look at it thru the lens of officers in those chaotic situations. Was every situation perfect? Absolutely not, there is no police chief who dealt with protests that can tell you everything they did was perfect. However, I can tell you that the intent of the officers was to protect the city and I'm not quite sure if there was criminal intent. So again, we'll see where that goes," Dallas Police Chief Eddie Garcia said shortly after the indictments were announced Friday.

Garland Police Chief Jeff Bryan, flanked by more than a dozen officers who wanted to show their support for their colleague, told the media Friday he's "astonished and disappointed" in the grand jury indictment of Privitt and sees no evidence that "rises to the level of criminal conduct."

Bryan said he authorized Privitt and other officers to assist at the urgent request of the Dallas Police Department after "earlier protests that afternoon had deteriorated into rioting during the later hours."

"In response, officers attempting to stop the rioting were often required to make split-second decisions under the most dangerous of circumstances to protect their lives and the lives and property of the citizens of Dallas, often placing themselves in harm’s way while doing so," said Bryan.

Bryan said Privitt, who is a highly decorated officer, will be placed on administrative leave until the matter is concluded.

Mabry's attorney, Toby Shook, told The Dallas Morning News in February he believes the evidence will show the demonstrators weren't complying with police orders and Mabry followed correct procedures after being told to disperse the crowd.

Williams' attorney, Robert Rogers, has said that his client and other SWAT members were only called into action once the protests "had turned into violent riots."

“There’s no justification for this. There’s no evidence for this. You ask about holes? Their whole case is a sham, and it’s based on a myth. And I have no problem… I am so confident that 12 jurors will hear this case and quickly make findings of not guilty. We’ve just got to get there," said Robert Rogers.

The Dallas Police Association called the indictments a "complete overstep of judicial powers."

President Michael Mata said the officers were using the non-lethal force as trained and as directed by superiors.

“There’s no way that you’re going to get me to understand or even say that those officers went out there to intentionally cause, maim or injure people. That is not what they did out there," said Mata.

Today, Daryl Washington, who represents Brandon Saenz responded to the indictments, saying he was relieved and pleased to see the grand jury hand them down.

Saenz lost an eye from a non-lethal police projectile.

Washington added that he was disappointed to see police leaders backing the officers who had been charged.

In February, Texas Gov. Greg Abbott lashed out at Travis County prosecutors for indicting 19 Austin officers for tactics used during demonstrations against racial injustice in the state capital. He also floated the possibility of clemency for the officers.