The three men who drowned were from the Plano area, sheriff's office says

Three men are dead after a storm caused a boat to overturn on Lake Lavon Saturday, Collin County authorities say.

Around 8:45 p.m. Saturday, a strong storm crossed Lake Lavon and authorities believe it caused the boat to overturn. One man was able to hold onto a tree and call 911. Game Wardens on the water rescued that man and learned that the remaining three boat occupants had disappeared.

A search by water and air commenced, but the missing men were not found.

According to the Collin County Sheriff’s Office, the body of the remaining boater, who was presumed to have drowned, was located Monday morning.

The sheriff's office said the three appeared to have died by drowning but a final determination will be made by the Medical Examiner's Office.

All three were from the Plano area.

The Collin County Sheriff's Office confirmed none of the occupants of the boat were wearing life jackets. It's unknown if life jackets were present on the boat. 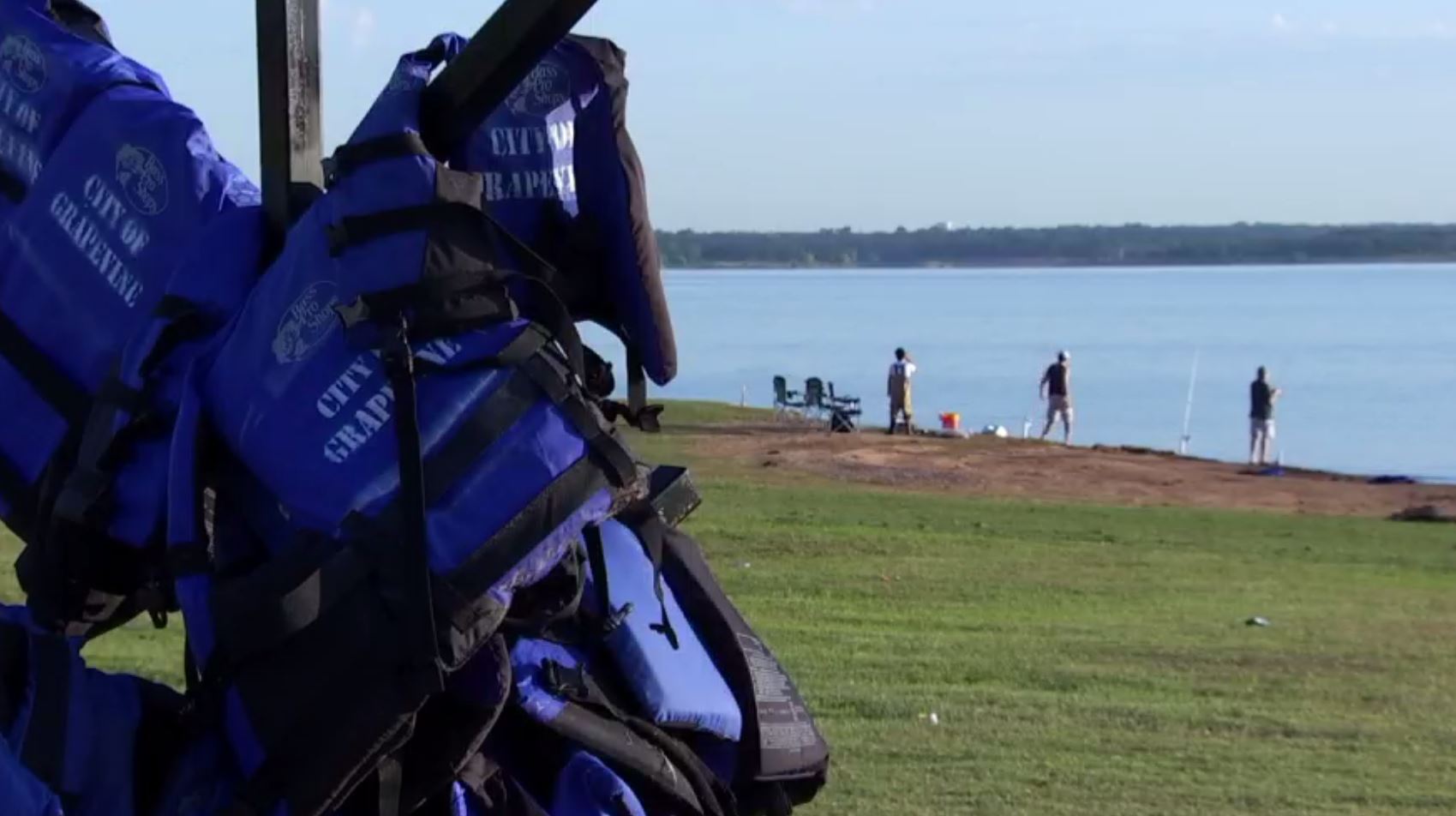 Law Enforcement Urges Use of Life Jackets While Boating This Summer 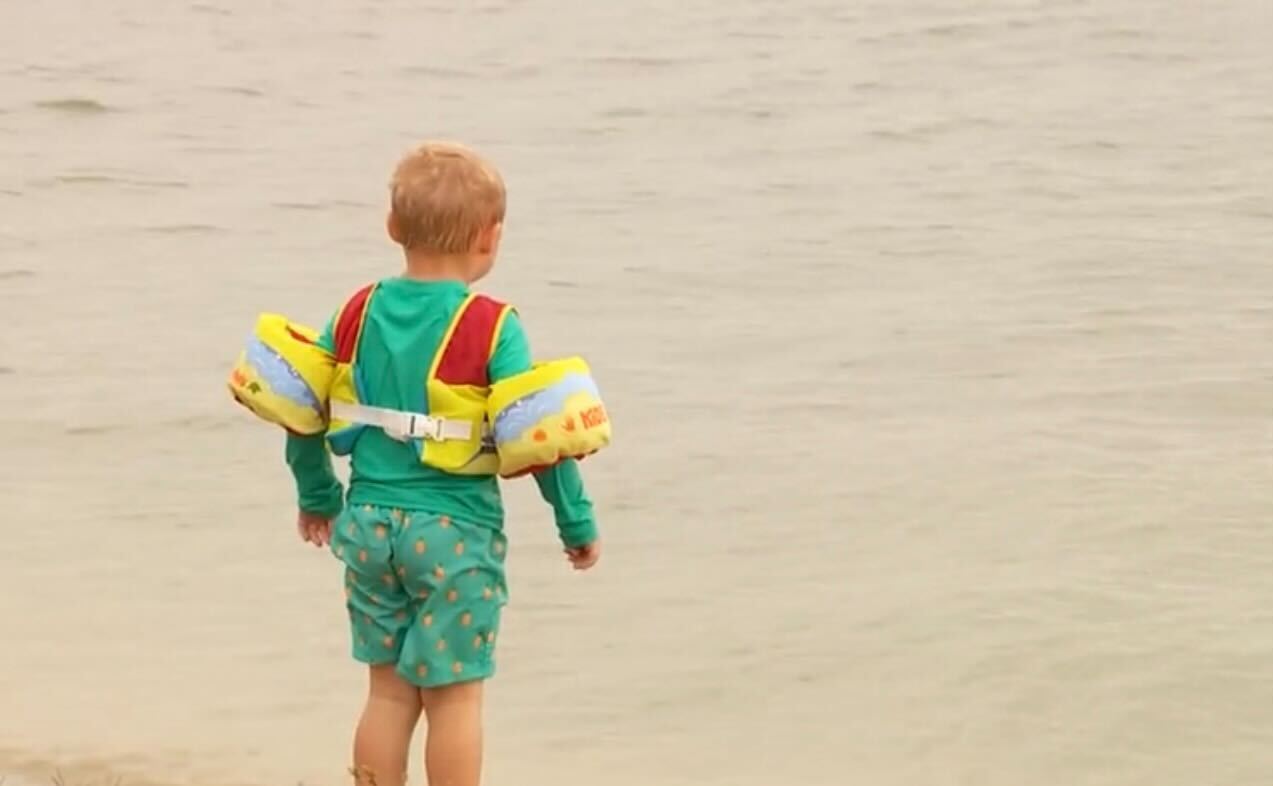 Two men are dead and one other is unaccounted for after a storm caused a boat to overturn, Collin County authorities say.

Erin McGill of Leonard used to live by the lake and was visiting family on Sunday when she noticed the activity on the waters.

"I had seen it come across my phone this morning that…what was going on, knowing we used to live here on the lake. It was like, hmm..." McGill said. "It’s devastating, especially on Father’s Day weekend. I don’t know if they were fathers, but I can’t imagine being a member of the family just having to wait and see and hoping for the best."

Collin County Sheriff's Office, Wylie Fire Department, Princeton Fire Department and Game Warden helped with the search that was called off because of weather concerns.