Fans Line Up to See “The Fault in Our Stars” Actors

Thousands of people waited outside of Gilley's in Dallas to see the stars and author of the book "The Fault in Our Stars," which is now a movie.

Dallas was one of four cities that won a Tumblr contest, "Demand Our Stars,"  where the actors and book author will travel to meet fans.

Many North Texas teens were touched by the plot of the book, which centers around the love story between two cancer patients. 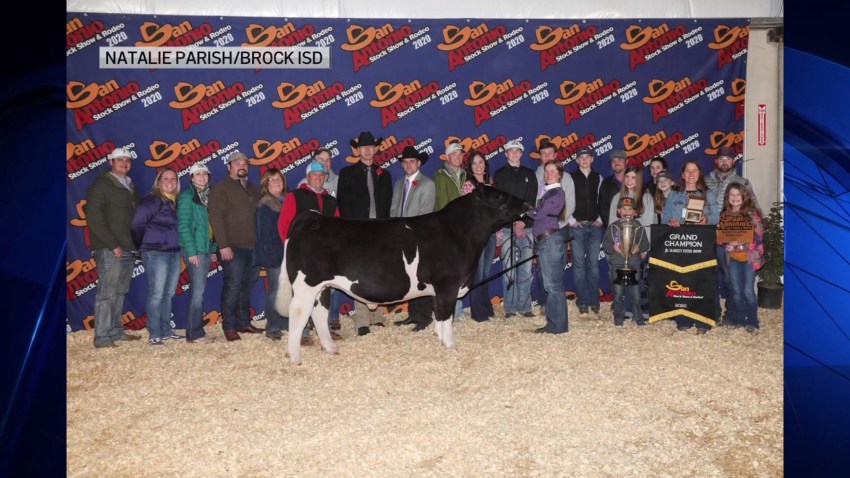 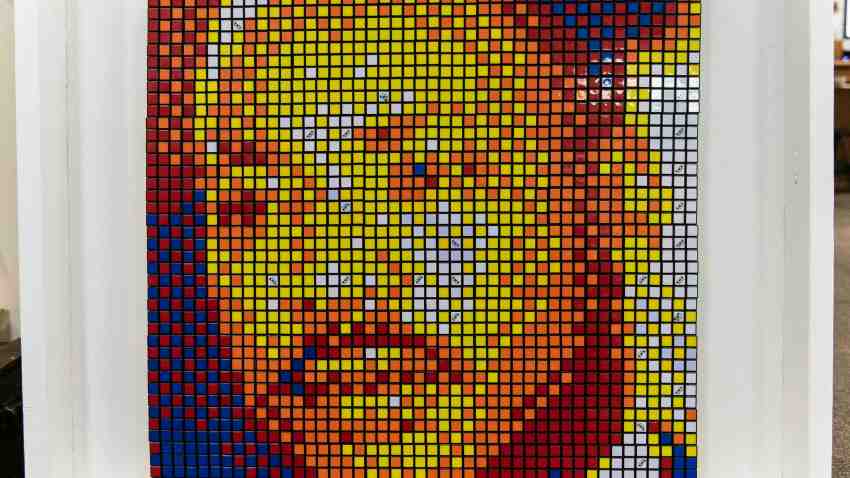 “I am such a fan of the book, and it is so exciting to finally share it with people, because I know how many lives it has touched,” Woodley said.

And because of the theme, nurses from North Texas were invited to walk the red carpet as well.

“It is amazing. I would never have thought. It is nice that a book like this is popular,” said Kristen Berry, a nurse from Children’s Hospital.

The stars and the author walked the red carpet while fans screamed.

“I am grateful that people have responded to the book so generously,” said author of the book, John Green.

Fans got books and posters signed, then got to head inside to see a clip of the movie, and chat with the actors and author.