A third person is in custody in connection with the shooting deaths of two teenagers killed while at a house party in Garland Saturday.

Police said 22-year-old Omar Sebastian Caballero was identified by detectives as being involved in the slayings of 18-year-old Jose Damian Garcia, of Greenville, and 17-year-old Marvin Salas.

Garcia and Salas were at a house party on the 800 block of Magnolia Drive on Saturday night when police said a disturbance outside the home quickly turned violent and four people were shot.

Garica and Salas were killed while two others, a male and female, were injured but did not receive life-threatening injuries. 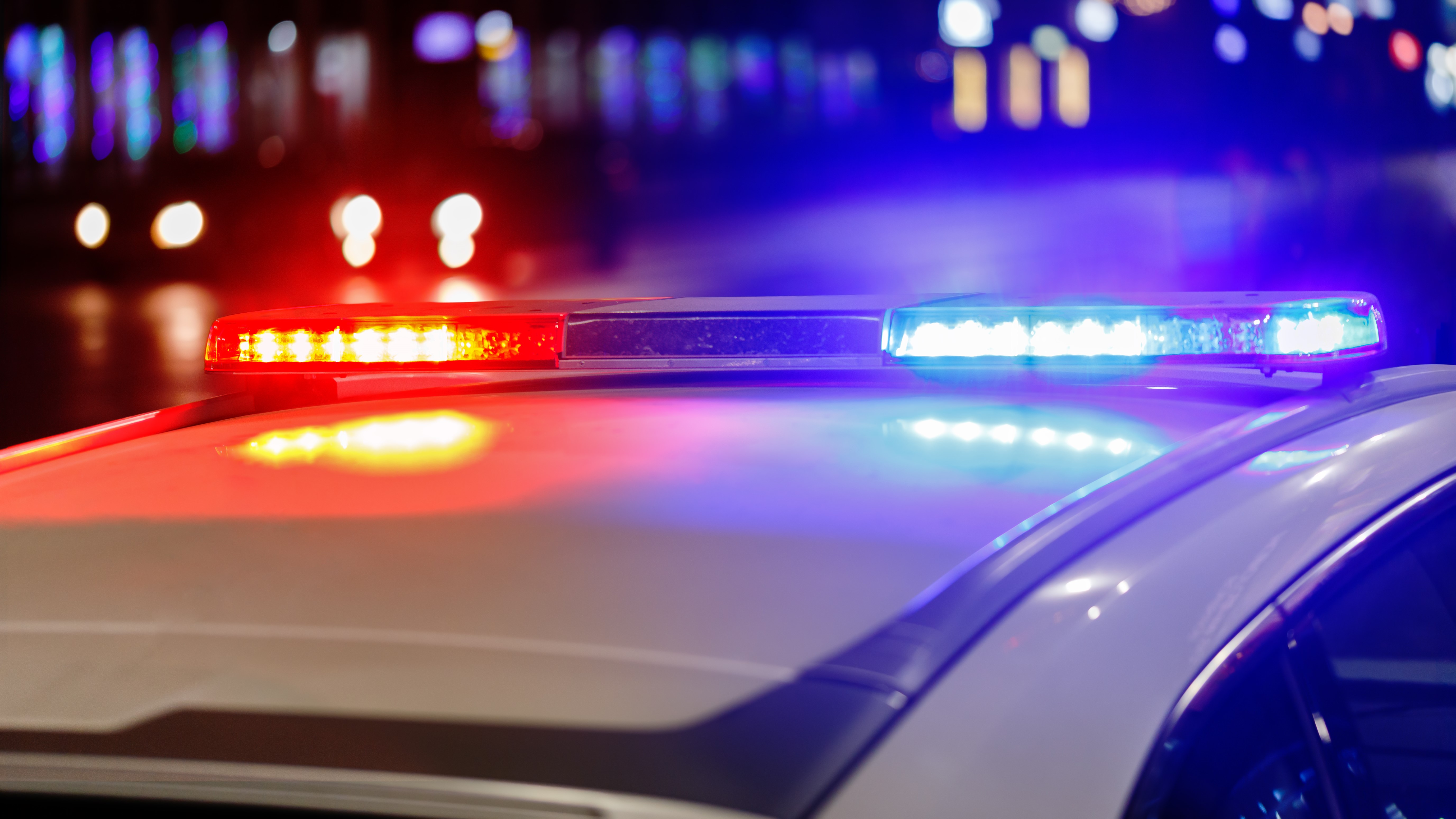 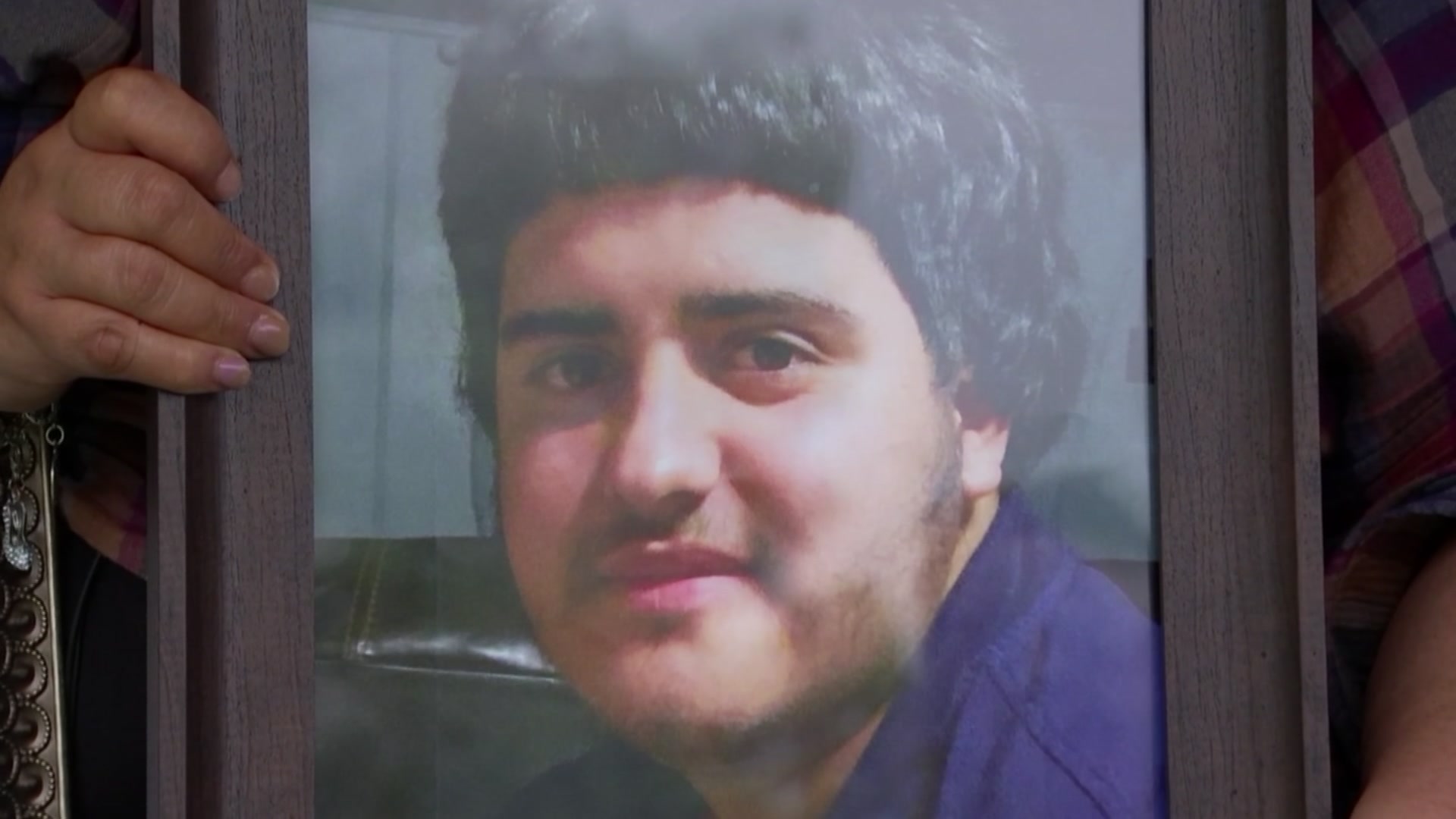 Mother Wants Justice After Son Was Shot and Killed in Garland 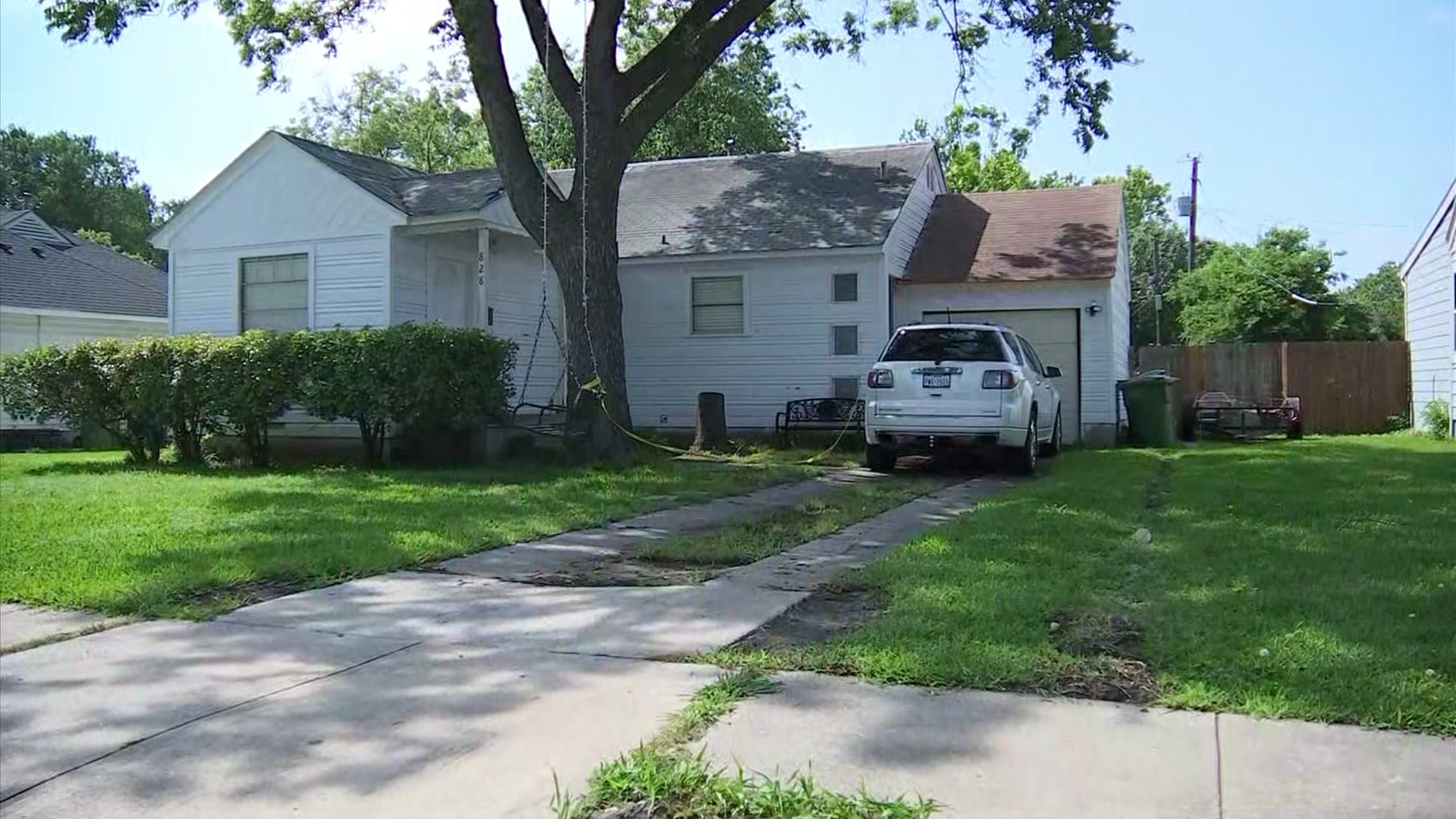 Police said two people involved in the shooting, identified as 21-year-old Jesus Saldana, of Garland, and 22-year-old Christopher Torres, of Arlington, were immediately identified after the shooting and arrested.

Caballero was arrested Tuesday night by members of the Garland SWAT team who arrested him at his home on Brook Street without incident just before midnight.

It's not clear if any of the suspects have obtained attorneys.

The investigation into the shooting is ongoing and Garland Police ask that anyone with information please call the Garland Police Department at 972-485-4840.