The ‘Most Important House in Texas' Saved From Demolition

The sellers of the house, Locke family, have owned the home since 1955

The historic 1933 Elbert Williams House in the Park Cities area of Dallas has been saved from demolition by its new owners, Jan and Trevor Rees-Jones.

The house was dubbed "The Most Important House in Texas" in the recently published book called "A House for Texas.

On Thursday evening, the historic house, located at 3805 McFarlin Boulevard in University Park, went under contract to Jan and Trevor Rees-Jones.

The sellers of the house, Locke family, have owned the home since 1955.

According to the Park Cities Historic and Preservation Society, the house had been listed by Allie Beth Allman since late 2019.

The house came to the attention of PCHPS as an endangered historic treasure because it was a likely candidate for demolition due to its size and location.

In an effort to bring attention to the architectural importance of the home, University Park architect Bobby Clark decided to document the home and tell the story of its design in a book called "A House for Texas." 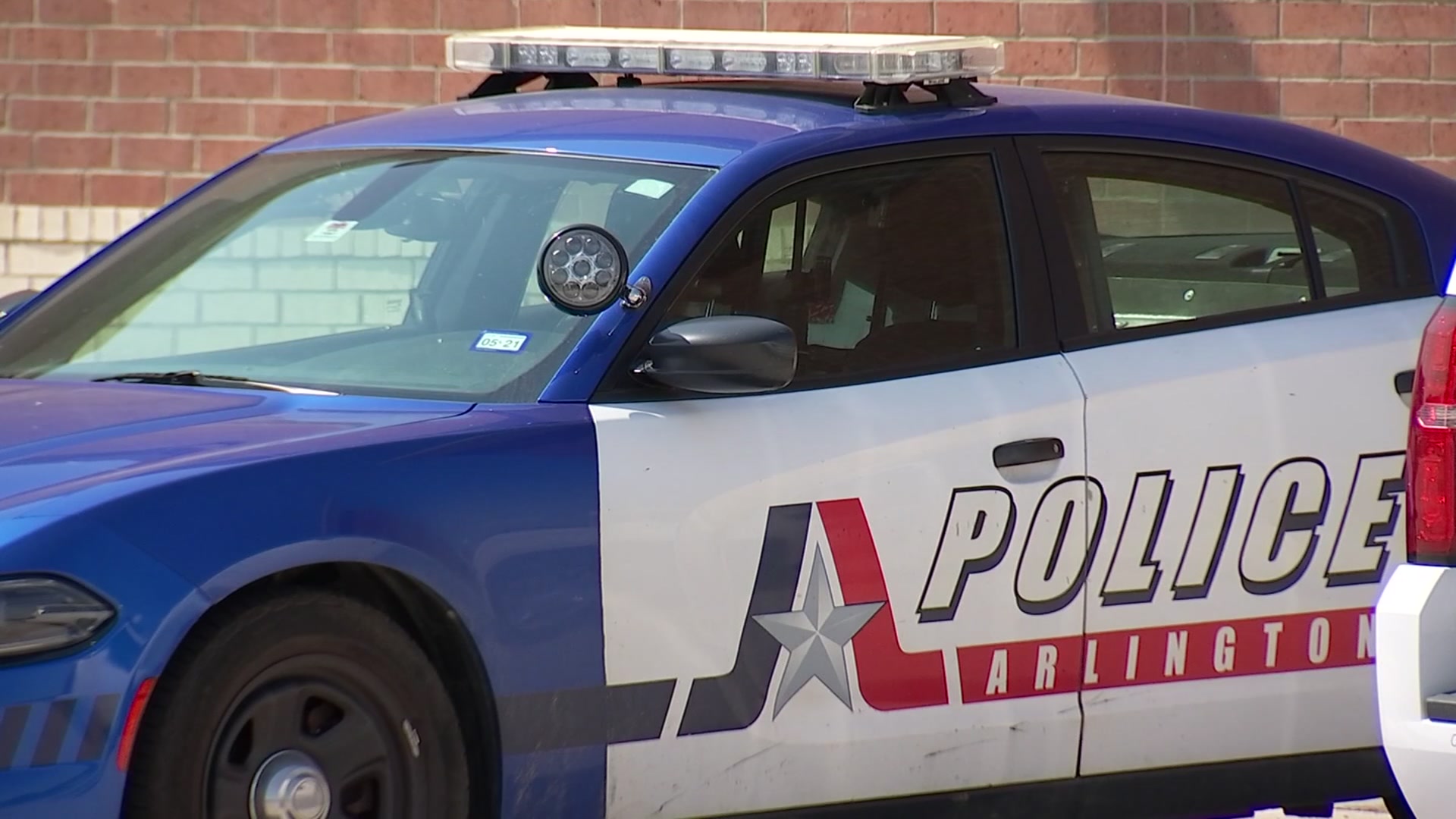 Allman also sought to find a purchaser who would share the same desire to preserve the landmark and agreed to make a financial contribution which bridged the spread that ultimately was needed to complete the transaction, PCHPS said.

The Rees-Jones family had recently completed their new home on the property immediately south across Turtle Creek from the Locke house. According to PCHPS, the family shared a passion for the preservation of the historic home.

The ultimate use and occupancy of the Elbert Williams/Locke House has not been determined by the new owners, PCHPS said, but the Rees-Jones family has made the commitment to preserve the house rather than demolish it.

According to PCHPS, the Locke family has expressed how pleased and gratified they are by this act of stewardship.

The Park Cities Historic and Preservation Society said this may be the first time that an endangered historic residential landmark has been saved from demolition in the Park Cities.

The book A House for Texas is available through the Park Cities Historic and Preservation Society website www.pchps.org.