A Texas woman faces several charges after allegedly using a knife to threaten drivers along Interstate 30 in central Arkansas.

State police Trooper Liz Chapman told reporters that 37-year-old Naomi Coye of Boerne, Texas, is suspected of causing several collisions along the interstate on Sunday before getting out of her vehicle west of Benton and pointing a knife at others on the highway.

She was eventually arrested on charges that include terroristic threatening and aggravated assault. 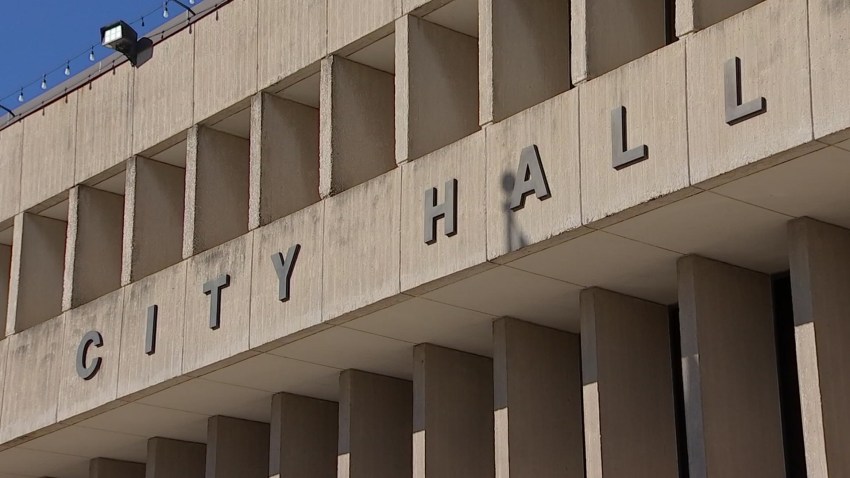 Saline County jail records show she's being held without bond and do not list an attorney for her.

No injuries were reported as a result of the incident.