Elected commissioners voted 4-1 to cancel the contract with U.S. Immigration and Customs Enforcement

A conservative Texas suburb voted Tuesday to sever ties with a 500-bed immigration detention center that activists say is currently housing some mothers who don't know the whereabouts of their children.

The outcome is a victory for immigrant-rights groups who have spent years trying to shut down the T. Don Hutto Residential Center outside Austin, Texas, although commissioners and even opponents of the facility say the center could continue to operate without the county.

Protesters marched around the Williamson County courthouse and packed a meeting of elected commissioners who voted 4-1 to cancel the contract with U.S. Immigration and Customs Enforcement starting in 2019. The vote comes amid global uproar over the Trump administration's zero-tolerance immigration policy and families that were split up by the government.

Sofia Casini, a campaign organizer with the group Grassroots Leadership that has worked with mothers in the facility, said they had been pressing commissioners for months but said the current crisis "really touched a different kind of community nerve."

"We told them there are mothers inside Hutto," she said.

A spokesman for ICE did not immediately return an email seeking comment about the vote or the future of the facility. The detention center is privately run by CoreCivic, which was formerly known as Corrections Corporation of America.

The facility opened in 2006 after being converted from a medium-security prison. It originally held women and children until 2009, when the U.S. government settled a lawsuit over how children were being confined. 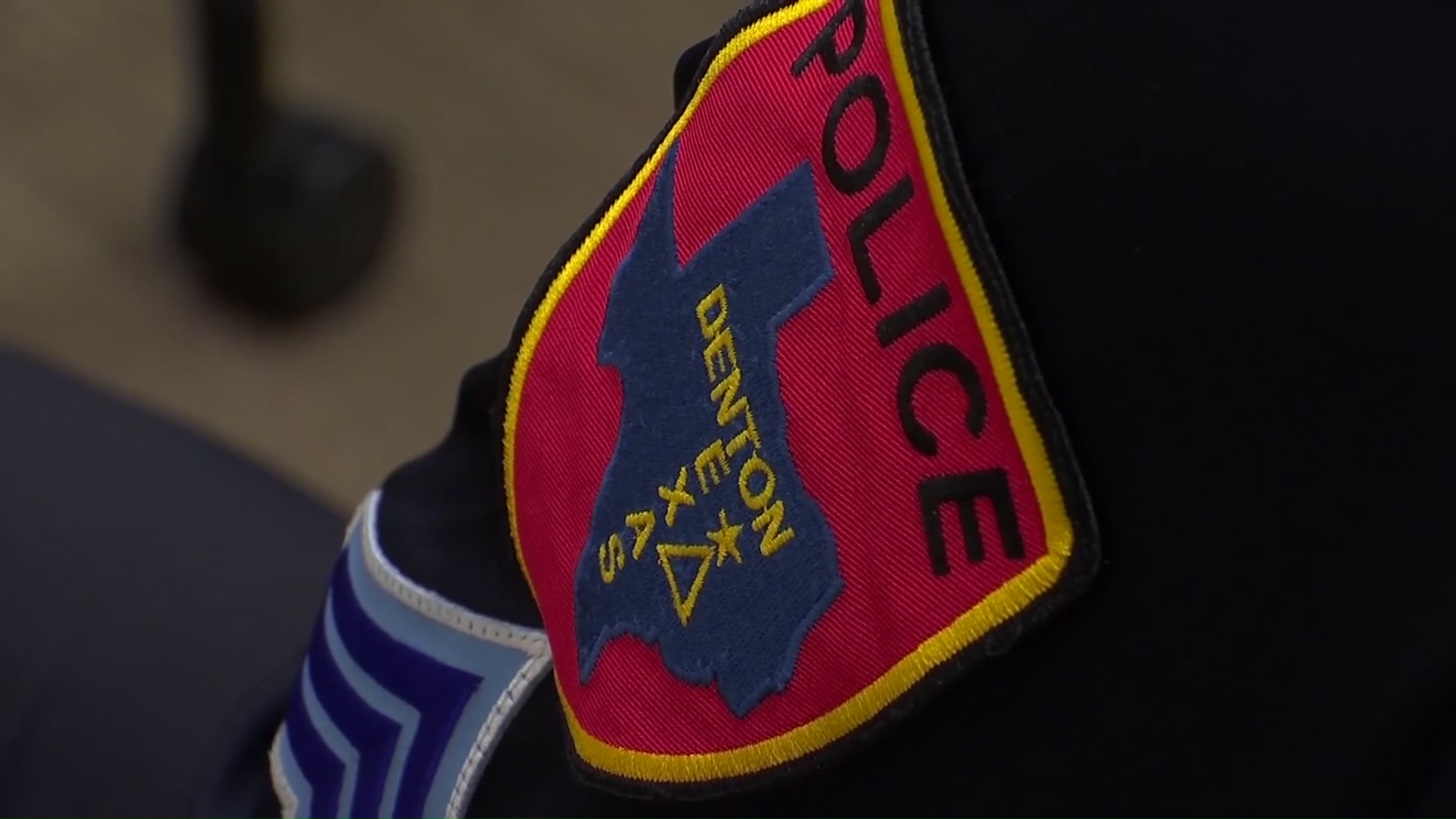 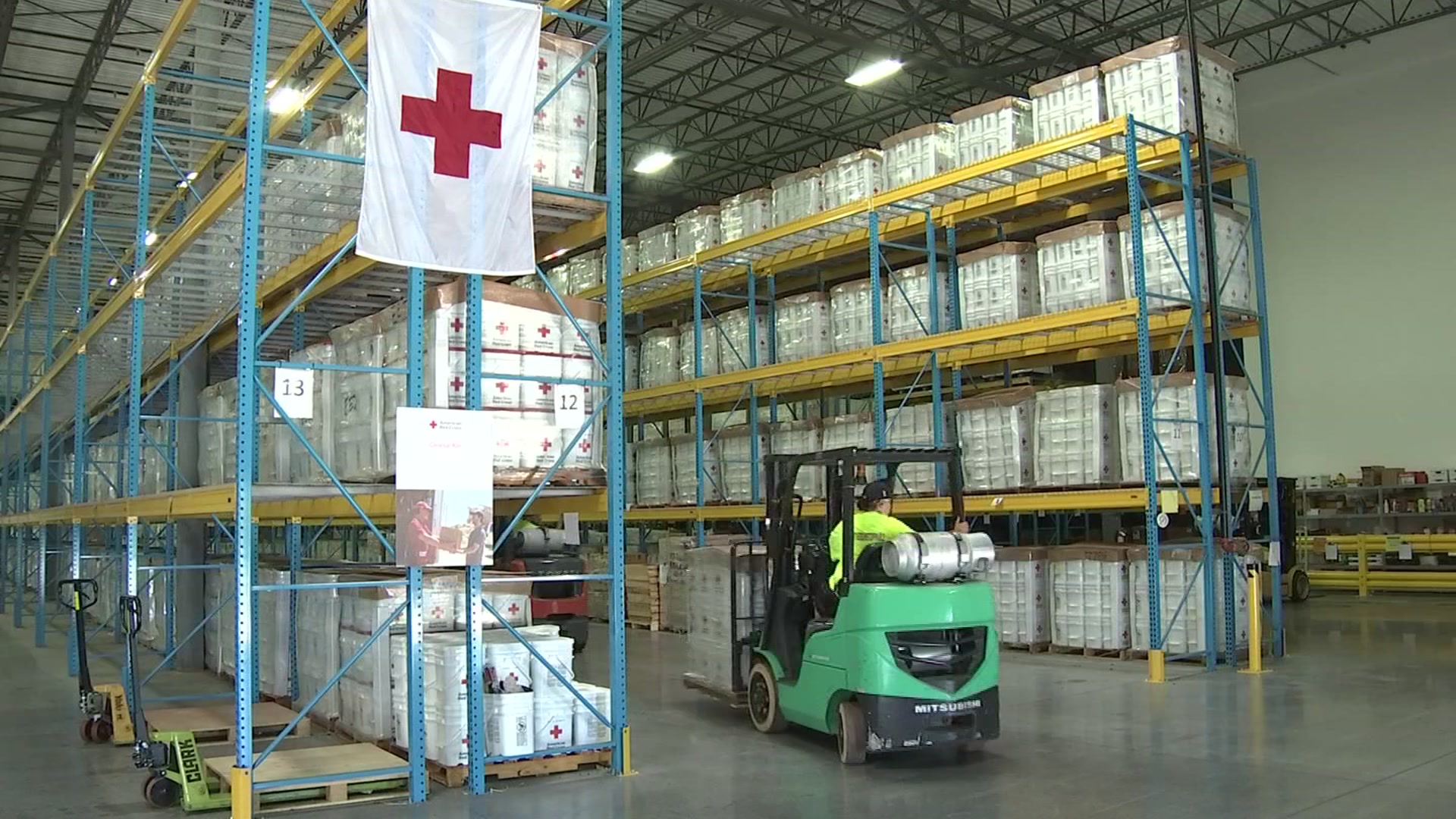 Advocates say problems inside the facility have persisted. In March, a Salvadoran woman whose attorneys say was sexually abused by guards and attempted suicide at Hutto sued for her release. Advocates say U.S immigration officials later released the woman, who had been held at the facility for months.

"While this vote today does not solve the larger issue of immigration, the future of the women detained there, or the closing of the facility, I hope these activists do not celebrate this vote, but redouble efforts in changing immigration policy at the federal level," Cook said in a statement.