The Texas State Aquarium now has double the dolphins.

The dolphins were born in Florida, at SeaWorld Orlando. They're 8 years old and join two other male dolphins, Kai and Shadow, at the Texas State Aquarium. 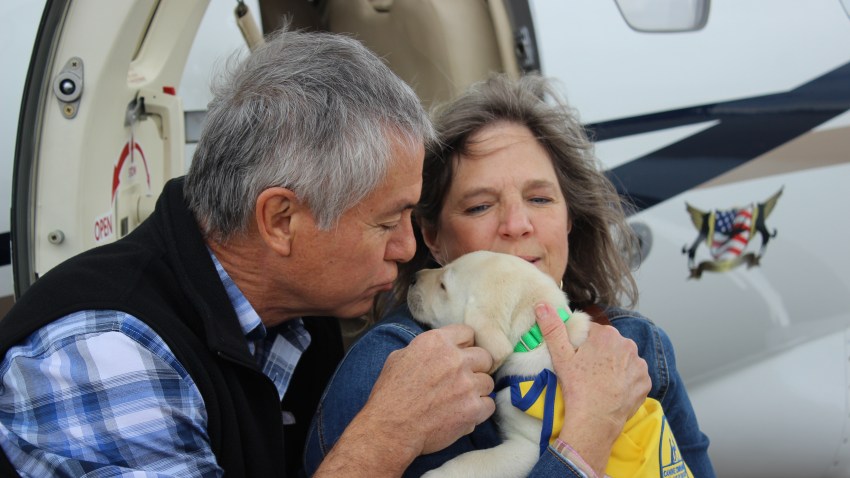 Authorities spent the past year working with the Association of Zoos & Aquariums to secure the additional dolphins.

Liko and Schooner will have a few weeks to get used to their new home before being placed in public view.

Daily dolphins shows will be replaced by trainer chats to give Shadow and Kai time to bond with Liko and Schooner.