Jon Breeden will be the first to admit he's more passionate about preserving pieces of Texas' history than his wallet will sometimes allow.

The Victoria Advocate reports he scraped together just enough cash in June to buy the John Howland Wood House in Bayside after visiting it once with a friend and researching it online repeatedly.

Now, he's grappling with how to restore the 1875 structure that Hurricane Harvey literally made lean to one side. 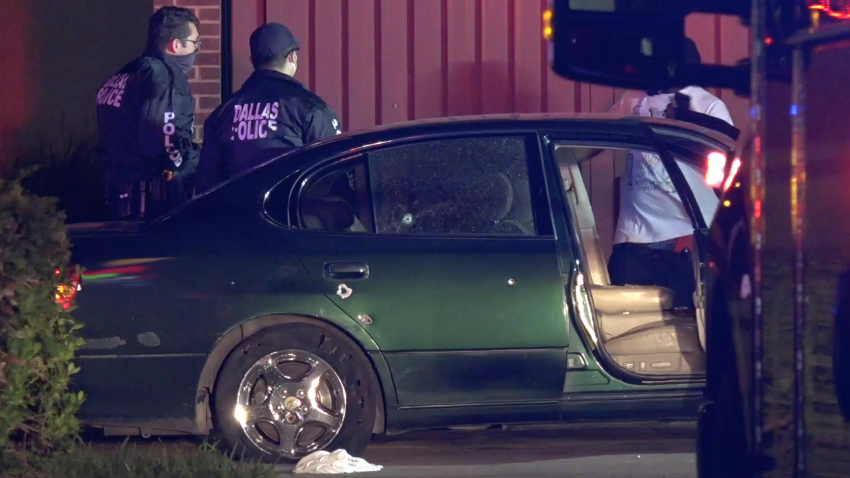 He estimates it will cost about $2 million and take about five years.

"This is the first time I've ever done anything like this," said the 36-year-old from San Antonio.

But that's not necessarily true.

Breeden started a tiling business as a teenager and began restoring houses about 10 years ago. He still chuckles when he thinks of how his wife dubbed one of their homes "the cat pee house."

"You actually had to wear a mask when you went in because the smell made your eyes burn," Breeden said, "but I saw the potential, bought it and rehabbed it, and we lived in it for four years."

The money came from about $9 million the National Park Service set aside to preserve historic places damaged by Harvey, which made landfall in South Texas in August 2017.

The Wood House was the last or the 35th place selected by the commission and received the maximum amount, said Lisa Hart, a program specialist in the agency's architecture department.

Hart said the scope of work and financing agreements likely won't be finalized with the park service until December, but owners such as Breeden can begin work, which may be eligible for reimbursement.

"Part of the delay in getting this program started was that so many of the state governments like Puerto Rico and the Virgin Islands just had a lot of issues to overcome," she said. "The other was the government shut down, so there have been a lot of factors that made it a little slower rolling out."

The Wood House's previous owner, Michael M. Selzer, got it added to the National Register of Historic Places in 1983.

In his nomination letter, Selzer's description of the house's original owner, John Howland Wood, is reverent.

Selzer wrote that Wood was originally from New York, but when he arrived in Texas, he wasted no time in helping the state fight for its independence from Mexico.

In 1849, Wood and his wife, Nancy Clark Wood, purchased hundreds of acres from Peter Doren on which to establish a ranch. The land is where Bayside stands today. Wood started building a home there in 1870.

Selzer also credits Wood with helping establish Rockport and said the home served as a hotel for more than 50 years.

His widow, Lynnette (Hudson) Selzer, then moved to Corpus Christi, and the home sat empty until Harvey's powerful winds ripped off siding and shingles, blew out windows and caused the home to lean over, said Tim Delaney, president of the Bayside Historical Society and editor of the Advance Guard-Press.

"Unfortunately, since it wasn't her primary residence, she got no funding from FEMA (Federal Emergency Management Agency), and of course the place was not insured," Delaney said.

Delaney raised close to $2,000 for the home, which he gave to Lilly Wilkinson.

She and her husband, Donald, are in the business of straightening out historic homes as well as transporting them long distances.

She said in 2013, they moved the Laureles Ranch House, built sometime around 1850, from Corpus Christi to Brownsville, which the home's original owner, Charles Stillman, helped establish.

Wilkinson said for the John Howland Wood Home, they buried telephone poles and attached cables from the poles to the house. She said they will gradually tighten the cables until the home stands straight, and they also have what are called "helical piers" braced against the telephone poles so they stay rigid.

"If for some reason that's not enough and the house won't budge, we'll keep adding cables and poles until it moves," she said.

Wilkinson said this is a $40,000 job they are doing largely for free because, like Breeden and DeLaney, they see the home's historic value.

The process could take months, and it may not work.

"There's always that possibility," she said.

But everyone remains positive.

Breeden envisions letting the historical society and the community use the bottom floor and listing the top floor on Airbnb.

"I just knew I had to do something. Even though I don't have the financial means to do it, I know there's some way, somehow," Breeden said.