"While I planned on serving out the remainder of my term in Congress, I know in my heart it's time for me to move along and look for new ways to serve," Farenthold said in a statement.

In December, Farenthold posted a five-minute video on his campaign's Facebook page, denying a former aide's accusations from 2014, including allegations that he'd subjected her to sexually suggestive comments and behavior and then fired her after she complained. 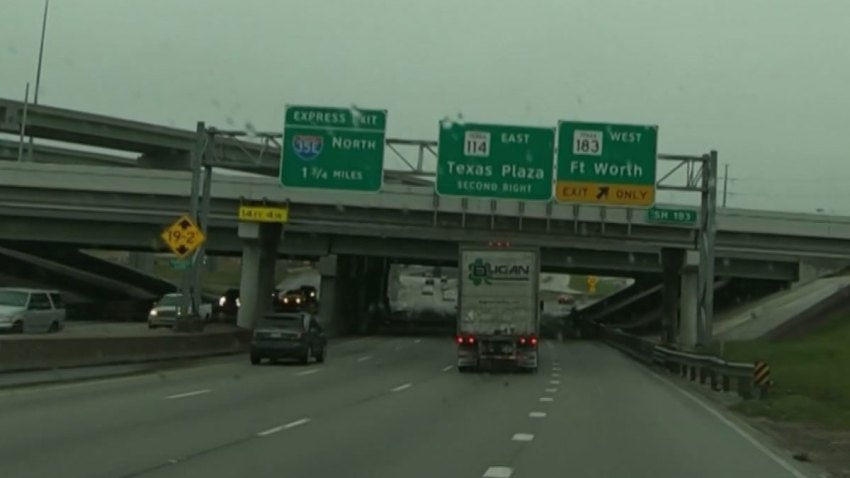 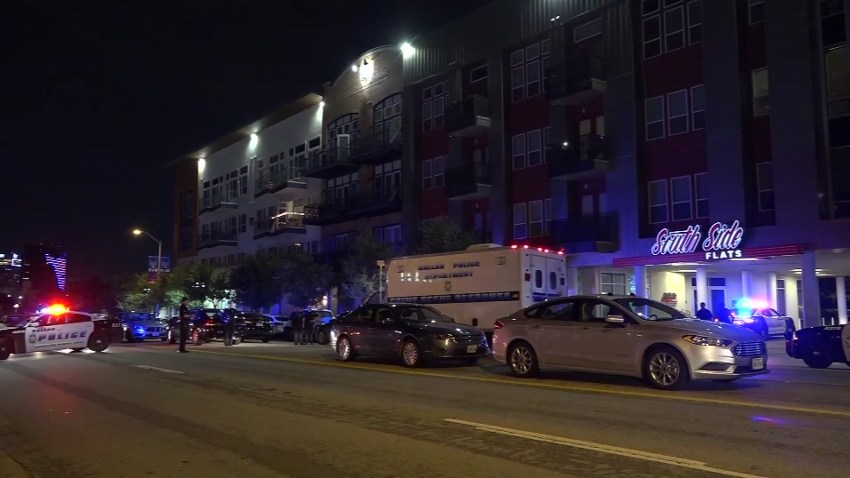 killed at home 59 mins ago

Still, Farenthold apologized in that video for an office atmosphere he said included "destructive gossip, offhand comments, off-color jokes and behavior that in general was less than professional."

Farenthold is the latest congressional leader to quit as their colleagues have shown little desire for lawmakers facing credible harassment allegations to remain in Congress for a 2018 midterm season that could be especially competitive.

Farenthold, a seven-year House veteran from Corpus Christi, had said he'd engaged in no wrongdoing when he settled the case in 2015. But after congressional sources said he'd paid the $84,000 settlement using taxpayers' money, the House Ethics Committee said last week it would investigate him and public focus intensified, even though he said he'd reimburse the Treasury Department.

In an ominous sign for Farenthold, the head of the House GOP's campaign committee said in a statement that he hopes Farenthold is "true to his word and pays back the $84,000 of taxpayer money he used as a settlement."

Rep. Steve Stivers of Ohio, the GOP campaign chief, added that "Congress must hold ourselves to a higher standard and regain the trust of the American people."

Two Republicans, former Texas Water Board Development Chairman Bech Bruun and ex-Victoria County Republican Party Chairman Michael Cloud, are squaring off in a May 22 primary runoff to succeed him.

A businessman and self-described radio sidekick who was new to politics, Farenthold upset long-serving Democratic U.S. Rep. Solomon Ortiz during the tea party wave of 2010. But his district has since been redrawn to make it more reliably Republican -- including removing many areas along the Texas-Mexico border which had favored Democrats.