A fourth area code has been approved for the Dallas area, the Public Utility Commission of Texas announced Tuesday.

In a statement, the PUC said it had approved the addition of 945 as an overlay because of a looming shortage of telephone number possibilities for the 214, 469 and 972 area codes. Those codes are used by Dallas County and parts of Collin, Denton, Fannin, Hunt, Johnson, Kaufman and Tarrant counties.

The new code is to be implemented over the next nine months, and telephone numbers containing the 945 area code will be assigned once the numbers available for the other three codes are exhausted early next year. According to the PUC statement, the addition of the code should be simplified since callers within the region already are required to dial 10 digits. 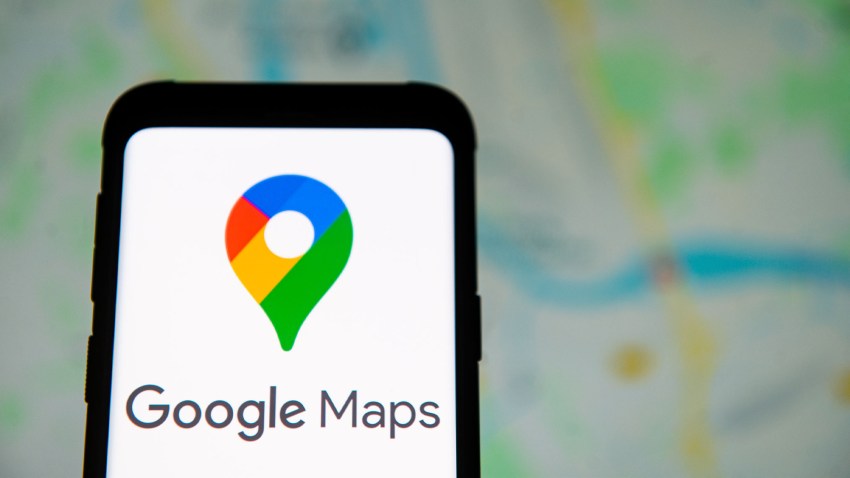 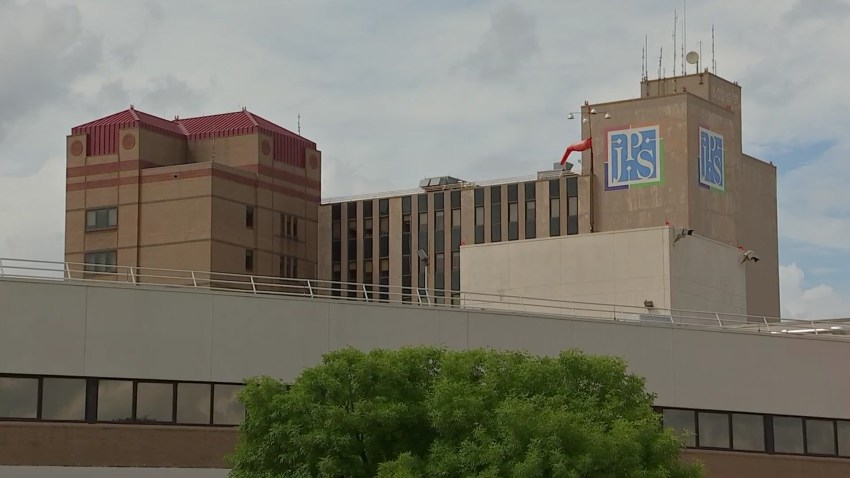 Fort Worth Hospital To Set Up Temporary Morgue As ‘Precautionary Measure’