It's the zombies that freak everybody out.

The Houston Chronicle reports months ago at the Ferguson Unit, a state prison north of Huntsville long known as one of Texas' tougher lockups, a convict doing 30 years for drug trafficking "flipped out" and started yelling and swinging wildly at correctional officers and other convicts.

"His eyes was as big as my fist," said one veteran correctional officer, who quickly summoned backup to the cellblock disturbance. "I knew it was `2,"' prison lingo for K2, a synthetic marijuana that now reigns as fastest-growing drug contraband in Texas' massive prison system.

"The 2 makes them crazy and crazy strong," the officer said, speaking anonymously because prison policies prevent him from speaking publicly. "It took a bunch of us to take him down. He was like a zombie. It was scary."

More and more, other prison officials confirm, that scene has become routine in Lone Star lockups as front-line corrections officers battle what they say seems like a rising tide of K2 use. It's a trend being played out nationally, as well, that officials say endangers the safety of convicts and prison staff.

So far, no prison deaths have been attributed to K2 in Texas, authorities said.

In recent letters to the Houston Chronicle, convicts report that a growing number of prisoners are overdosing from the drug - though prison statistics do not confirm that, perhaps due to the difficulty in validating its presence through standard drug tests. 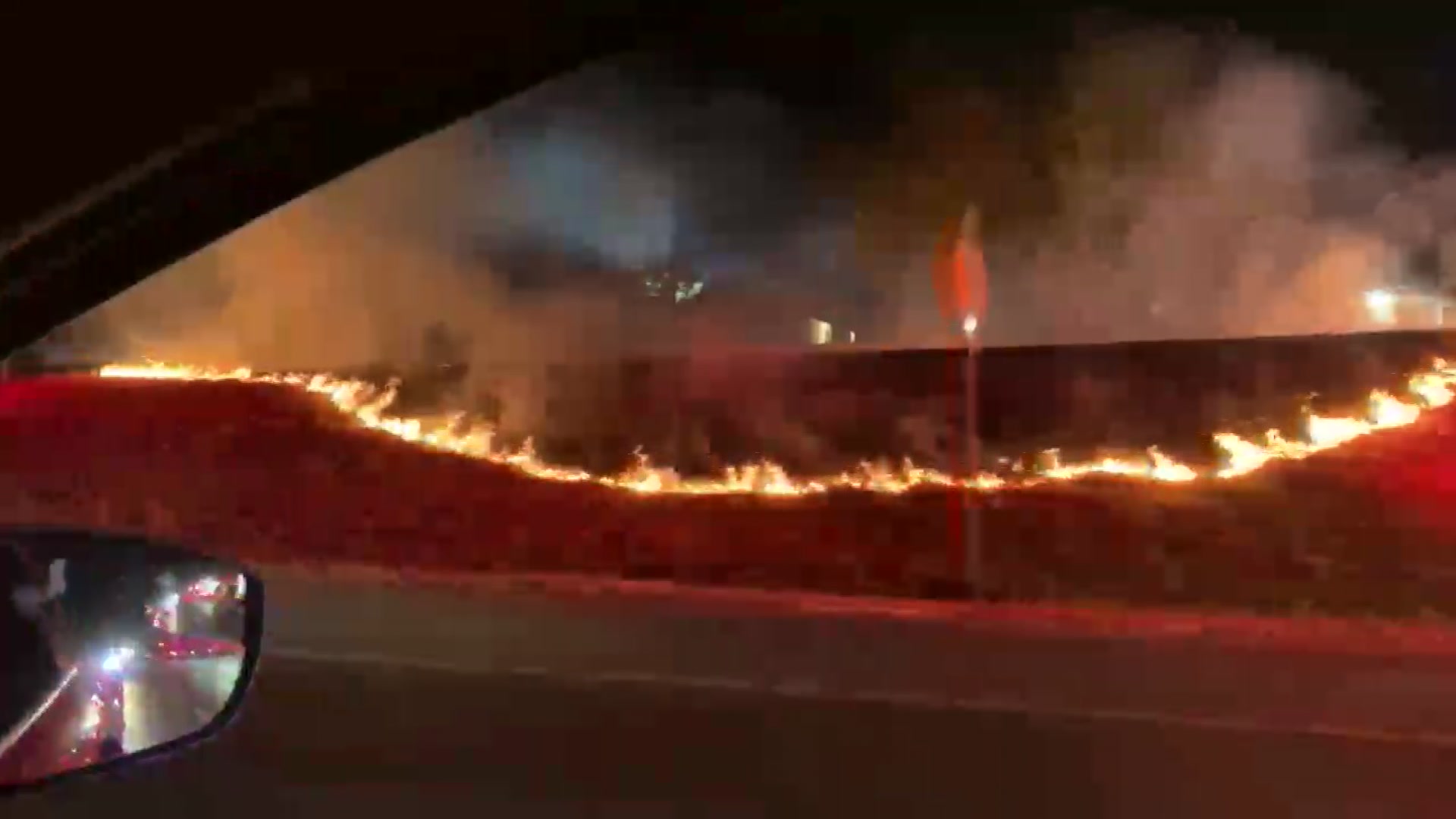 "K2 is the new drug of choice, inside and outside of prison," said Bruce Toney, inspector general for the Texas Department of Criminal Justice, the detective force that busts illegal activity inside Texas' 110 state prisons - the nation's largest state-run system.

"It used to be marijuana or something else. Now it's K2."

Of the 950 contraband busts inside Texas prisons between January and mid-June, 477 involved illegal drugs — and 268 of those, more than half, were for possessing K2, according to state statistics.

State investigators both inside the prison system and out blame the growing problem with K2 on its cheap price and the fact that routine drug screens fail to detect its presence. Its chemical makeup is routinely changed by overseas manufacturers to avoid detection, according to authorities. Its multitude of names rivals the variety of ingredients. One of its more common product names is Kush.

Texas' prison system conducts random drug tests on convicts and staff at a cost of about $10 each. More extensive screening tests that detect K2 can cost over six times that amount, officials said.

The Legislature made K2 illegal in September 2015. Before that, authorities said it was even harder to bust anyone — even convicts — for possessing it.

But in the past two years, prison officials say they have launched a continuing series of targeted crackdowns on visitors and guards who are smuggling it to convicts and on inmates who pay up to $500 an ounce to have it smuggled in to them.

Generally, K2 is a mixture of spices, herbs and shredded plant material that is sprayed with a synthetic compound similar to the psychoactive ingredient in marijuana.

It is also available in clear liquid form that, in prison, can cost from $800 to $1,000 an ounce — perhaps even more in some units. On the street, the same liquid in many areas sells for $100 or more an ounce, officials said.

By contrast, cellphones — which not so many years ago were the hottest prison contraband — sell inside Texas' state lockups for $350 to $1,000.

Officials say the prisons in the Huntsville area have been the source for the majority of the K2 busts in the past two years, though it is turning up elsewhere. They attribute the high bust rates to the targeted crackdowns, sometimes based on snitches. Investigators believe that large amounts of K2 come from the Houston area because it is an overseas importation point.

For their part, four correctional officers at units in Huntsville, Gatesville and Abilene acknowledged the rising prevalence of K2. They blamed much of the problem on relatives and friends of convicts because they smuggle it in on visitation days. The officers concede that some of their fellow guards are probably sneaking it in, as well, to make extra money on the side.

In recent months, prison investigators said they have conducted searches and busts on visitation days at several prisons as well as by searching prison employees' vehicles in random parking lot sweeps.

Prison police say they have also recently busted wives, cousins and children of convicts — even a grandmother — for trying to smuggle K2 into East Texas prisons. Once, prison screeners found K2 concealed in a baby's diapers on a visitation day.

Toney said authorities are serious about cutting off the supply inside prisons: "If you're trying to bring it in, if you throw it out on the grounds for someone else to bring it in, we're gonna catch you and you're gonna be wearing matching uniforms with the person you came to see."

The problem goes way beyond Texas.

In recent months, numerous state and federal prison officials across the United States have acknowledged growing problem in their systems with K2, as have prison officials overseas in England and other countries.

State drug and prison investigators said the K2 epidemic first began about five years ago, as local police began addressing overdoses on so-called synthetic marijuana that was available for sale in convenience stores and head shops.

State poison control centers in Texas and other states soon reported a spike in overdoses, serious illnesses and deaths from K2 and related substances. Texas lawmakers outlawed it in 2015.

But police across Texas have continued to report continuing issues with K2 overdoses, including among homeless people.

Lance Lowry, president of a Huntsville union that represents correctional officers, recalled one shift a few years ago when he was working in an Huntsville-area prison.

"Three guys went off about the same time and overdosed after smoking K2," he said. "One guy was on the floor in a medical emergency. One was spaced out of his mind. The other one was fighting us and everyone else. It took eight or nine officers to get him under control."