The Texas Department of Public Safety investigated the Republican for possible abuse of power. In a memo released Tuesday, prosecutors said they had determined "criminal intent would be difficult to prove." 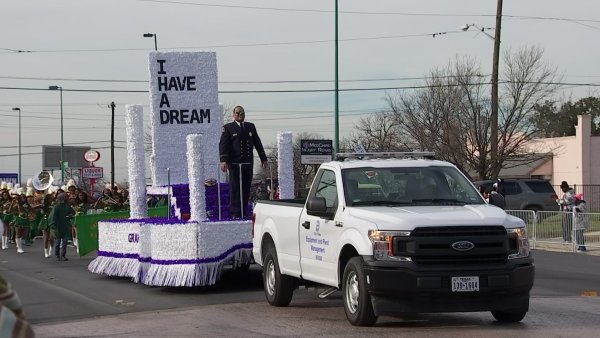 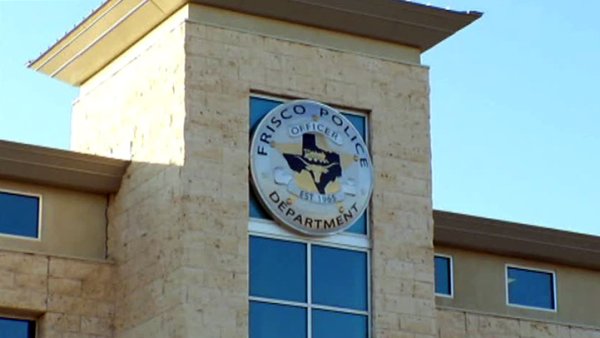 Miller reimbursed the state more than $1,000. He declined to say whether he got the injection.

The memo says Miller returned an additional nearly $500 since. It also say he calls the cost of the trips "relatively small" and says Texas has been refunded "all the money."