Texas Officer Who Killed Deputy Brother to Get Mental Help

A Houston-area police officer who fatally shot his deputy brother during an off-duty incident has been committed to a mental health facility.

Robert Eugene Lee, who was an officer in Stagecoach, faced a murder charge in the 2018 slaying of 57-year-old Harris County Sheriff's Deputy Rocky Lee.

Prosecutors say 60-year-old Robert Lee on Tuesday pleaded not guilty by reason of insanity. A judge in Conroe accepted that plea and ordered the now-former officer to a mental health unit. Lawyers for both sides presented evidence of Robert Lee's mental health issues. 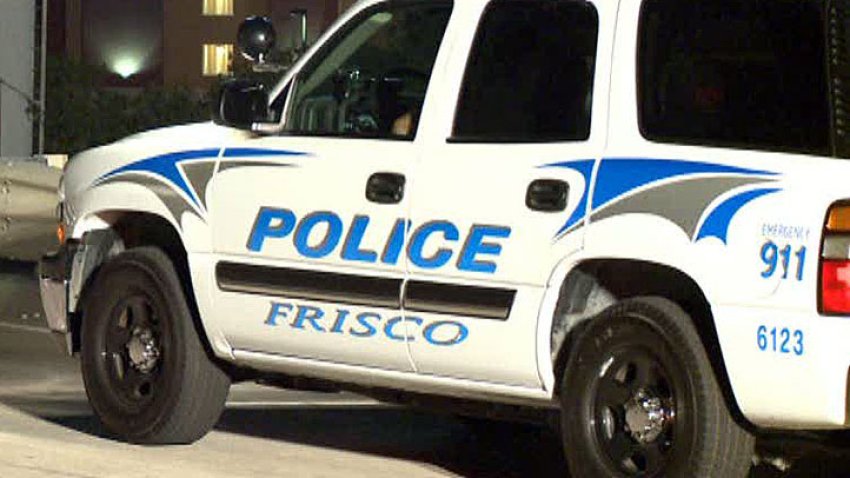 Authorities say Rocky Lee was checking on his brother, who was home on medical leave, when the deputy was fatally shot . Robert Lee initially said he thought someone was breaking into his residence.