World, Olympic Champ Biles to Compete in Germany in March

World and Olympic gymnastics champion Simone Biles will make her 2019 debut at a World Cup meet in Germany in March.

Biles, from Spring, Texas, hasn't competed since the 2018 world championships in Doha, Qatar, where she won five medals, including four golds. That pushed her overall world championship medal total to 20, tied for the most ever by a female gymnast. The 21-year-old headlines the field for the meet in Stuttgart on March 16-17.

Biles will be joined by 2010 world champion and seven-time Olympic medalist Aliya Mustafina of Russia, Elisabeth Seitz and Pauline Schaefer of Germany, Lorette Charpy of France, Hitomi Hatakeda of Japan, Carolyne Pedro of Brazil and Anne-Marie Padurariu of Canada. 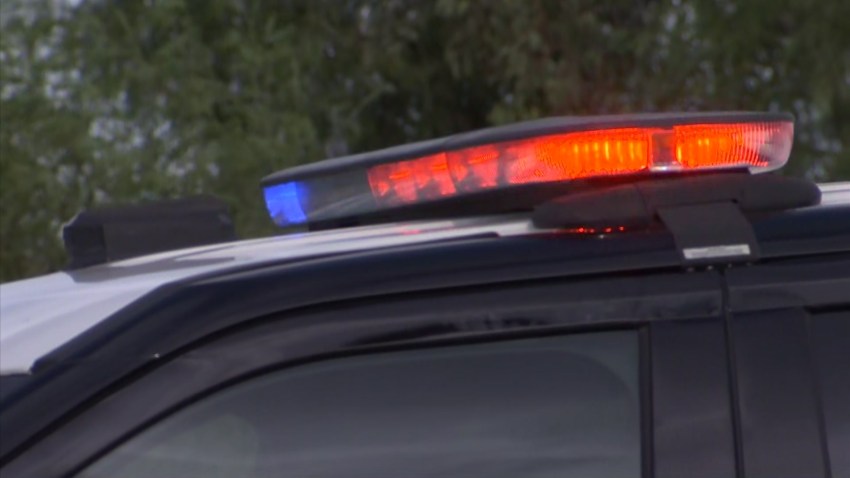