Two workers have been rescued after a mechanical issue left them hanging from ropes at a construction site in downtown Austin.

According to a report by KXAN, the incident occurred on Thursday morning shortly after 10 a.m.

KXAN reported that a guidewire that helps raise and lower the scaffolding got caught, causing it to stop responding and stranding the two workers.

A technician tried to resolve the mechanical issue, but when that didn't work, the Austin Fire Department had to rescue the workers using a "team-based pick-off" technique, KXAN reported. 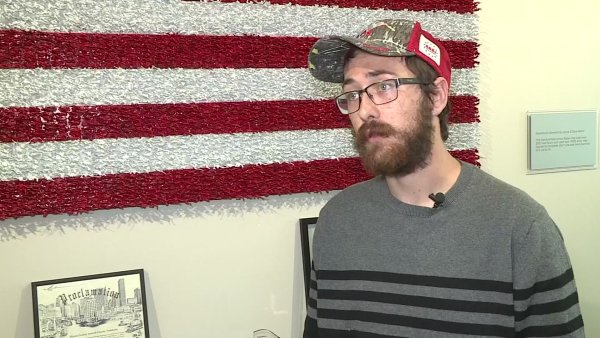 KXAN reported that this strategy, which involved tethering the workers to the rescuers and using a rope to slowly get to the ground, was the third option rescue crews used to get the workers down safely.

The Austin Fire Department told KXAN that no one was injured during the incident.