Nearly 50 people who work at the Texas Capitol have been vaccinated this week because a page contracted whooping cough, a health scare that comes as legislatures around the country grapple with the extents to which parents should be allowed to not vaccinate their children.

Texas health officials have been offering the vaccinations since Monday, three days after lawmakers were notified that a page had come down with the highly infectious disease. At least two House members and their staffs received vaccinations, and one representative who often takes her 9-month-old to work called her pediatrician to check what precautions she should take.

The whooping cough case is being held up as a warning in the Texas House, where politically active vaccination opponents have tried to claim territory. 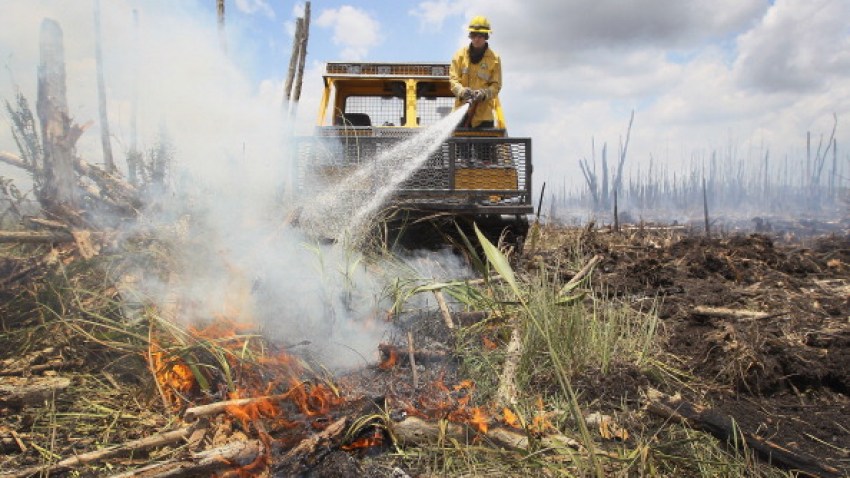 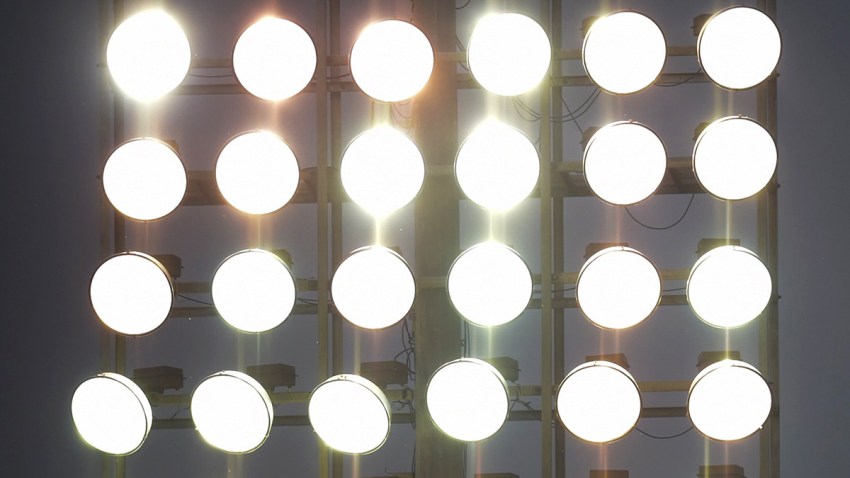 "I know it's on people's minds," said state Rep. Gene Wu, a Democrat from Houston. "People speculate about which members are going to come down with it because they didn't get vaccinated."

Vaccinations are a recurring fight in statehouses, including in Washington state, where a measles outbreak has lawmakers trying to limit vaccine exemptions. A bill in New York would let minors get vaccinated without parental consent, while a California proposal would give state health officials -- instead of local doctors -- the power to decide which children can skip vaccinations before attending school.

Whooping cough is a bacterial infection also known as pertussis that often starts with what feels like a mild cold, followed by weeks of intense coughing fits. The disease gets its name from the sound some people make at the end of a coughing jag when they gasp for breath. There are about 10,000 to 40,000 cases of pertussis reported each year, according to the federal Centers for Disease Control.

Forty-seven people in the Texas Capitol received pertussis vaccinations supplied by state health officials Monday and Tuesday, said Lara Anton, a spokeswoman with the Texas Department of State Health Services. She said she could not disclose any details about the person who contracted whooping cough, citing privacy, but House pages are typically children around middle-school age.

"It was a large number of people who were potentially exposed," Anton said.

In Texas, the number of schoolchildren claiming vaccine exemptions has surged from about 2,300 students in 2003 to more than 56,000. Some legislation filed this year would make it easier to opt out of vaccines or prevent state health officials from tracking exemption data.

On Wednesday, worries over vaccination exemptions in Texas could even creep into a vote over a new $250 billion state budget. A Democrat filed one amendment that would study vaccination levels at child-care facilities.

"That a case of pertussis was confirmed on the House floor should be a wake-up call," said Rekha Lakshmanan, director of advocacy and public policy for The Immunization Partnership, based in Houston. "The fact it happened inside lawmakers' own house should give everyone a reality check."