Items once belonging to Texas Longhorns legend Vince Young are now for sale.

Young kept some of his awards and trophies in a storage unit in Houston, but the contents were auctioned off after he failed to keep up with his payments. 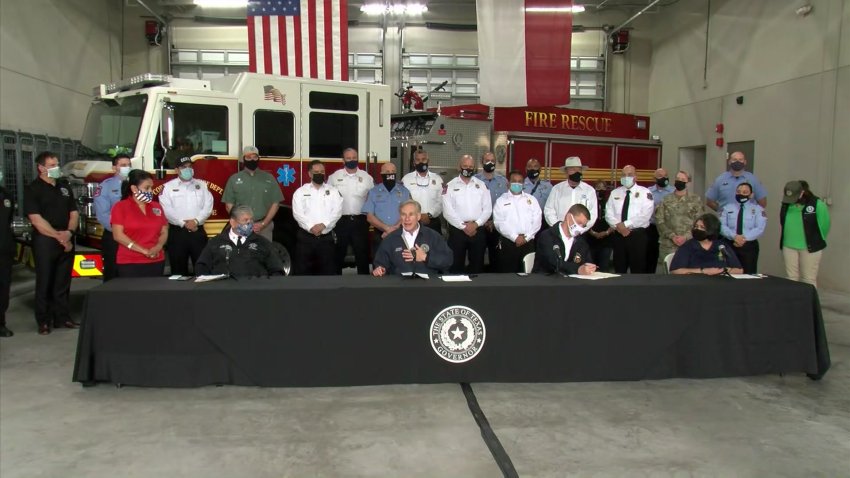 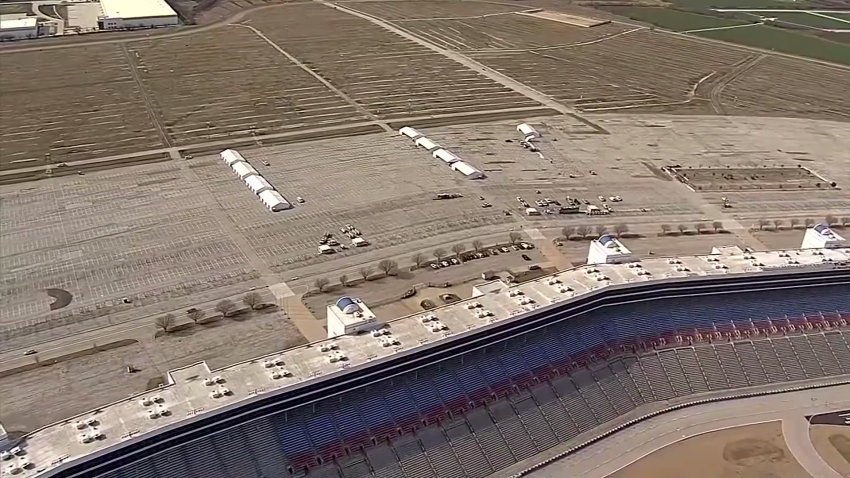 "Reclaimed Resale" says they have been trying to get in touch with Young because they are willing to sell the items back to him.