Police say two people were wounded in a shooting in the parking lot outside a Walmart in southwestern Oklahoma.

A man and woman injured in the shooting in Lawton are expected to recover, police Sgt. Tim Jenkins said Sunday.

No names were released.

Several people, including the man, were treated at the scene for minor injuries, including those injured when the man struck several vehicles as he tried to drive away from the Saturday night shooting that was first reported by KSWO-TV. 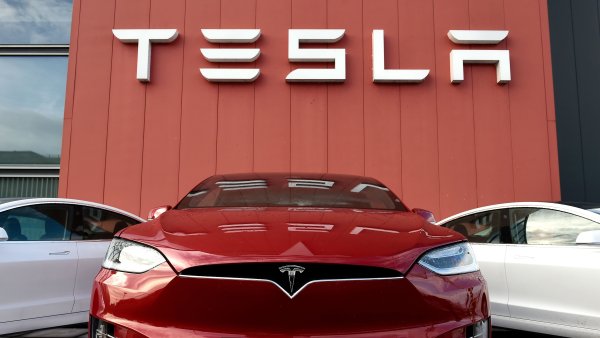 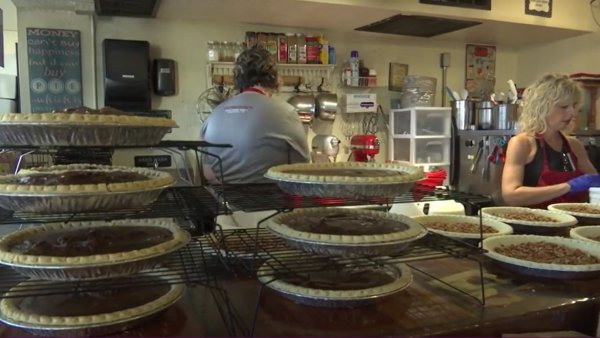 No arrests have been announced, but Jenkins said investigators are seeking both a person for questioning and a motive.

Walmart is cooperating with police and has provided security video to officers, spokesman Revi Jariwala said.

In recent months there have been at least four shootings at Walmart stores around the nation.