Get connected to a healthier life.
Associated Press

Health officials say tuberculosis testing conducted after four active cases were found at a Houston-area school at the end of the school year revealed 20 infections, but no more active cases.

Fort Bend County Health and Human Services said Wednesday that mass screenings of students and faculty at George Bush High School in Richmond were conducted in June and August.

Tuberculosis is spread by those who become actively ill. Health officials say a person who only tests positive for infection might not develop the disease and can't spread it. Preventive medication is being offered. 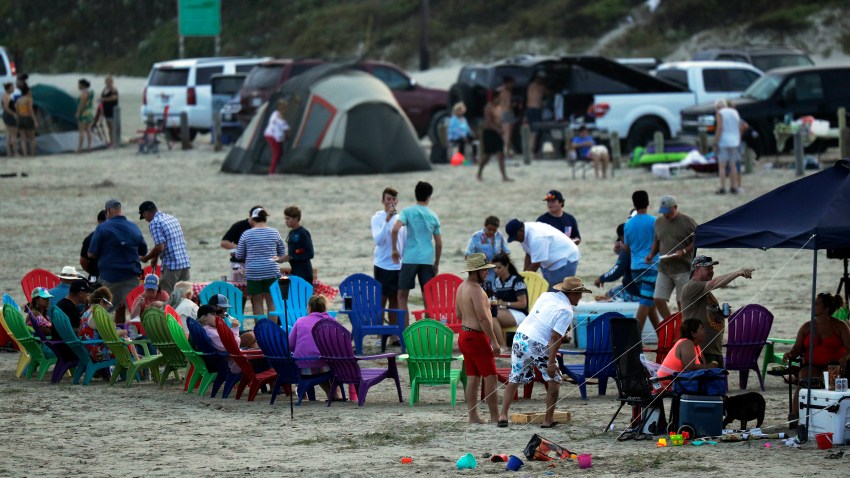 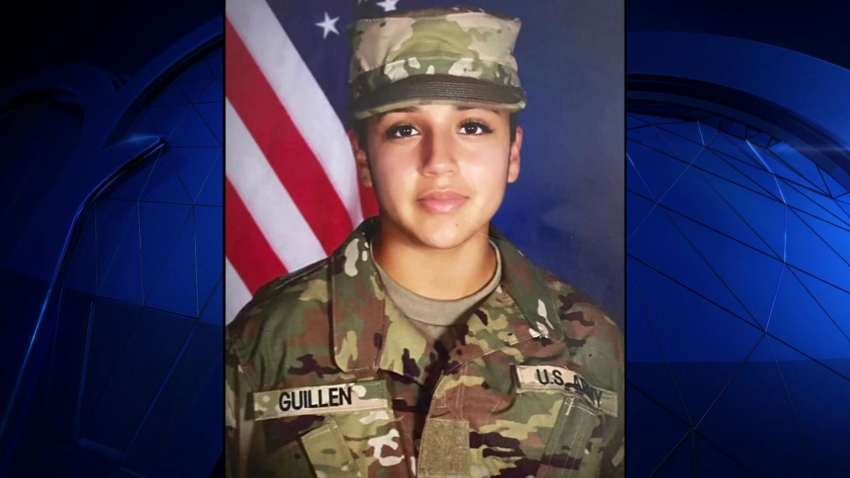 It can't be determined if the infections were from the school's active cases or other exposures.

The Texas Department of State Health Services says there were 1,250 active cases of tuberculosis in the state last year.