Trump ‘Getting Played' by Putin: Shock and Fury Among Texans on Both Sides as President Defends Russia

Texas lawmakers in both parties expressed shock and dismay at President Donald Trump's eagerness to brush aside allegations of Russian meddling in U.S. elections and other misdeeds at his summit Monday with Vladimir Putin.

Amid the outcry, few Republicans from Texas were rallying to Trump's defense.

"I don't think we should be taking a former KGB colonel's word for what their intelligence apparatus is doing or not doing. I believe our intelligence community," Sen. John Cornyn told CNN after Trump -- sharing a stage with the Russian strongman -- asserted that he's not sure whether to believe American spy agencies or Russia regarding allegations of cyber attacks aimed at tilting the 2016 presidential election in his direction. 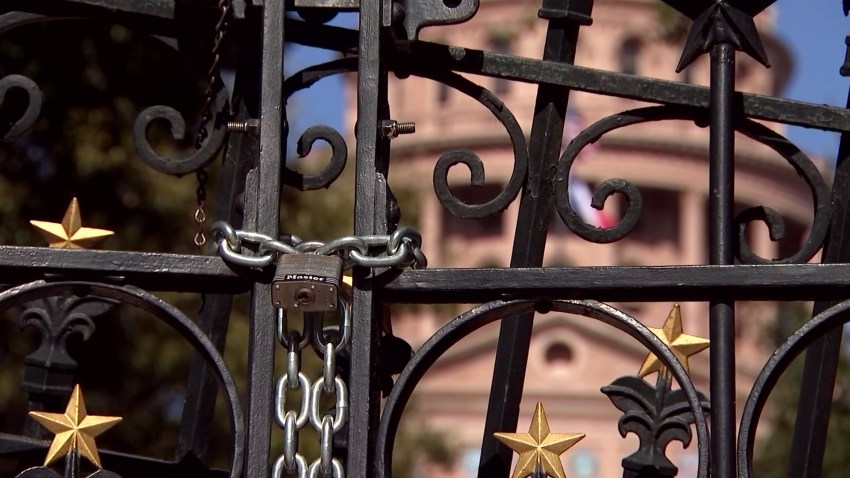