Trial to Determine if Government is Liable for Harvey Flooding

Residents seeking compensation after their Houston-area homes and businesses were flooded by two federally owned reservoirs during Hurricane Harvey say authorities knew for decades that such an inundation was inevitable but did nothing to prevent it, an attorney for the property owners said in court Monday.

The two-week trial will focus on claims by residents who lived and worked upstream of the Addicks and Barker reservoirs. The lawsuits allege the U.S. Army Corps of Engineers, which maintains the dams, knew their capacity would exceed federal land and inundate homes and businesses on adjacent private property. The trial focuses on 13 properties as test cases to determine whether the federal government would be liable for damage to flooded homes.

"People lost everything. People lost possessions, memories," said Daniel Charest, one of the attorneys for the residents and business owners, who are among hundreds of lawsuits filed in connection with flooding from the two reservoirs.

But Harvey was a "historically large rainfall event" that was unprecedented, said William Shapiro, an attorney with the U.S. Department of Justice, which is representing the Corps of Engineers.

"Flooding in a storm of this size was inevitable," Shapiro said. 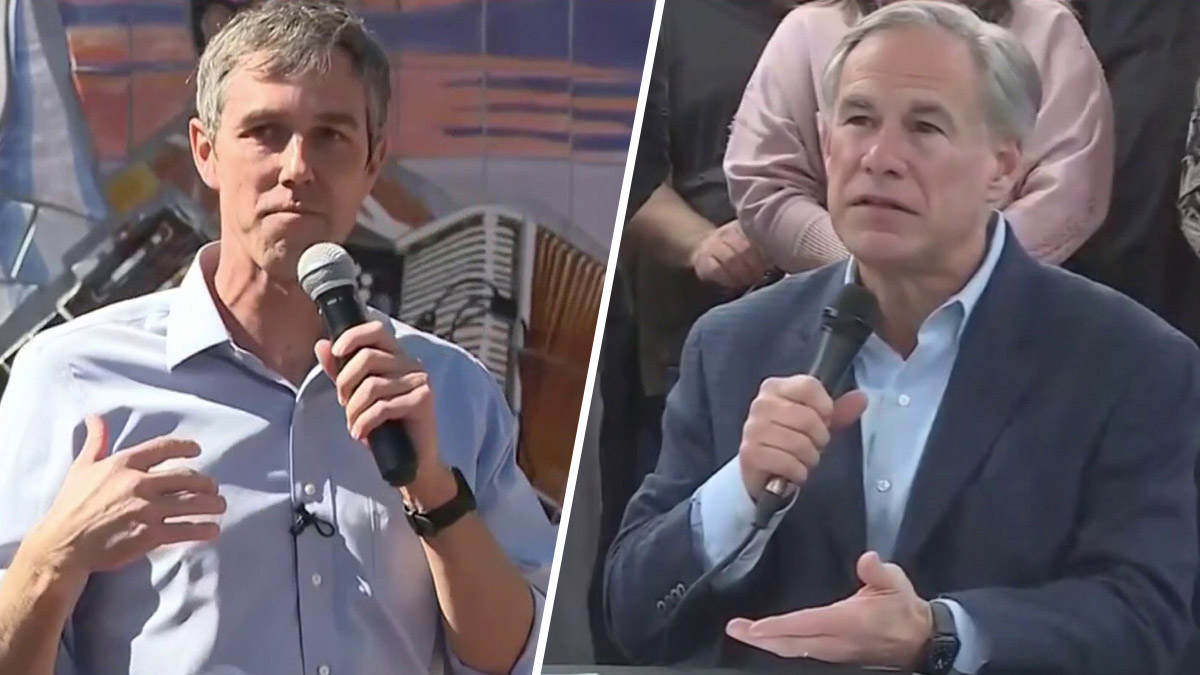 Around the reservoirs, located about 20 miles west of downtown Houston, more than 10,000 properties flooded.

Houses downstream of the dams also flooded when officials released water after concerns the reservoirs could fail. Homeowners who were flooded downstream have also sued and their lawsuits are being handled separately.

When it doesn't rain, land around the two dams, built more than 70 years ago, is dry, green space with parks. Many residents who flooded said they were unaware their homes were built on land used as a reservoir.

During heavy rainfall events, the dams are closed to collect water from local bayous and creeks and ensure it doesn't flow at an uncontrolled rate downstream to downtown Houston and the Houston Ship Channel.

Shapiro said that during Harvey, the federal government's actions in operating the dams and controlling releases from it were done to prevent the loss of life and destruction of property downstream of the reservoirs.

Todd Banker, whose home is one of the 13 test properties, said his house was flooded for about a week. His family didn't have flood insurance and they had to use their savings, which has hurt their efforts to save money to provide for their 10-year-old daughter who has special needs.

"That's where it's really hit us," Banker said outside the courthouse during a break in testimony. "So, we just want to be back to where we thought we were. So, we know where we are for her future."

Their attorneys say the federal government doesn't own all the land that encompasses this flood pool and a portion of the flood pool is on private property.

The case is before Judge Charles Lettow on the U.S. Court of Federal Claims in Washington. D.C. His ruling on the issue of liability was expected to be issued sometime after the trial.