A Houston-area family is seeking compensation after they say a tow truck driver stole their SUV and drove it to Dallas.

KPRC-TV first reported the incident that stemmed from a call to AAA Texas by a man in Cinco Ranch, a suburb of Houston. He told the NBC affiliate that AAA dispatched a driver from a contracted tow truck company to help get his 2016 Acura MDX SUV running again after it wouldn't start.

“He stepped back into my car and stepped in, closed the door, and then reversed and drove away,” Zhiqiang Guo said. “I just watched him. I thought he wanted to test drive.”

Law enforcement used the tow truck driver's walkie-talkie to track him heading north on Interstate 45 to Dallas, where police caught up with him, the report said. 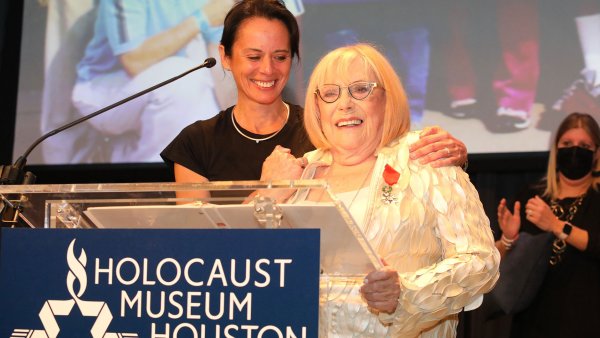 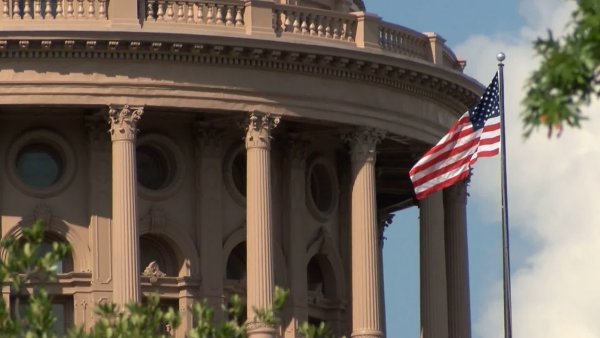 In a statement to KPRC, AAA Texas said they were “deeply concerned about this extremely unusual incident. The driver’s employment has been terminated by the independent contract station.”

Guo said he is seeking compensation for the $500 deductible he had to pay to get the vehicle returned as well as for the mileage and his tank of gas.