A tornado swept through a portion of a city in suburban Houston, displacing about 500 people from a damaged apartment complex, officials said Thursday.

A nearby convenience store and two schools were also damaged. The schools canceled classes on Thursday.

The National Weather Service confirmed on Thursday the damage was caused by an EF1 tornado, which has wind speeds of 86-110 mph (138-177 kph).

The tornado initially displaced 16 families, who spent Wednesday night at a hotel.
But after inspectors reviewed the apartment complex on Thursday, officials determined the structure was not safe and asked all residents to evacuate, Munoz said.

The American Red Cross and the United Way were helping the displaced residents -- about 500 individuals -- find temporary housing. It was not immediately known when they would be able to return to their apartments. 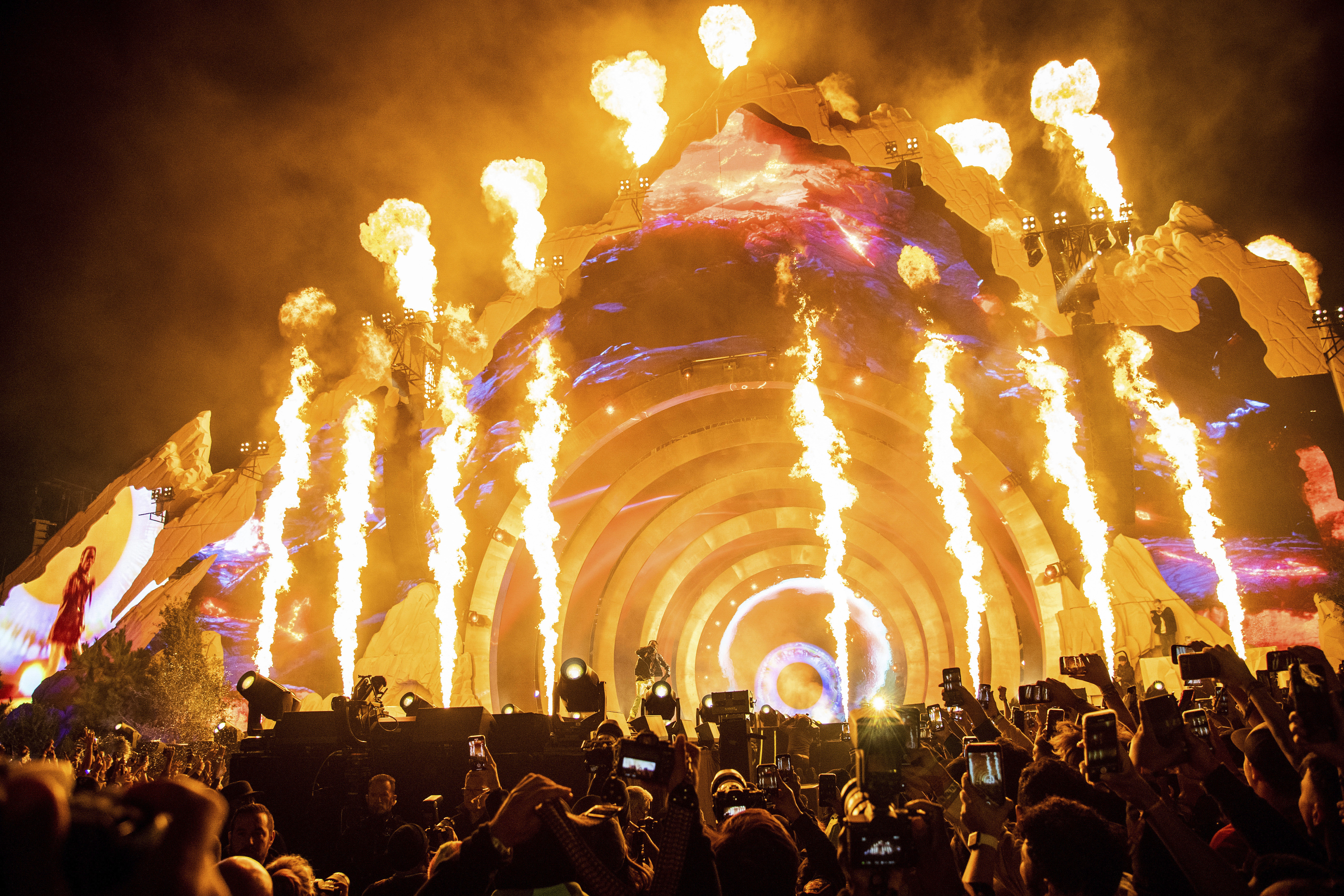 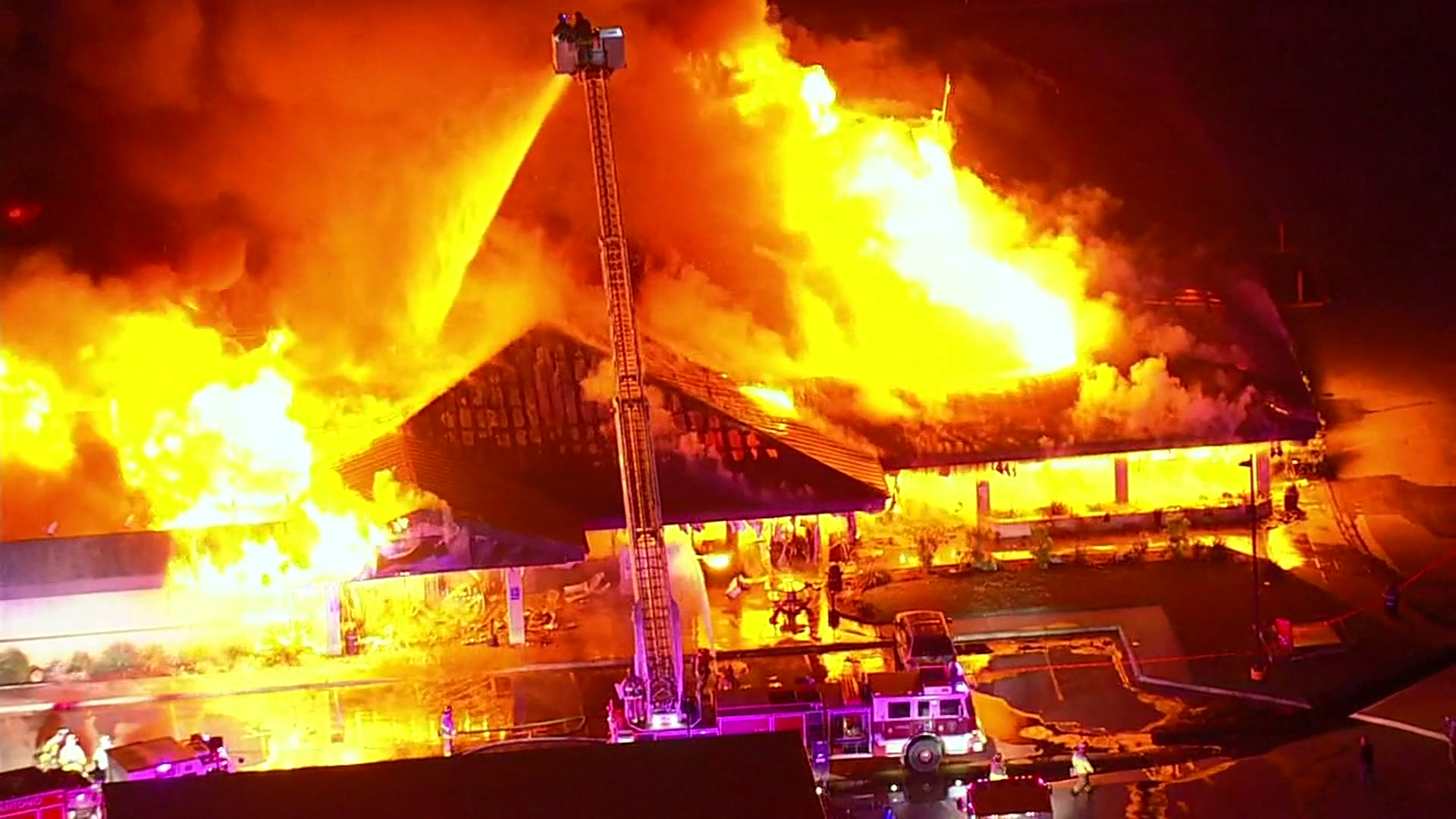 Dan Reilly, a National Weather Service meteorologist, said it's not unusual to have tornadoes in winter.

"We get some of our strongest tornadoes in winter actually," he said.