The names have literally been counted in Texas. The Social Security Administration released the official list of the Top Five Baby Names in Texas for 2021.

Olivia holds on to the top stop for girls. The name unseated Emma in 2019 and has remained the top pick for parents for three years straight. Olivia has been the most popular name nationwide as well, followed by Emma.

In Texas, the top five female names remained unchanged from 2020, and the same five names appeared on the list in 2019 with Isabella and Mia ahead of Camila.

Elijah moved up one spot to third, while Mateo and Sebastian held on to Top Five placement. Since 2017 these five names have been the Top Five names in Texas.

Are you a pop culture fan? Sign up for our Entertainment newsletter to get film, music and celeb news in your inbox. 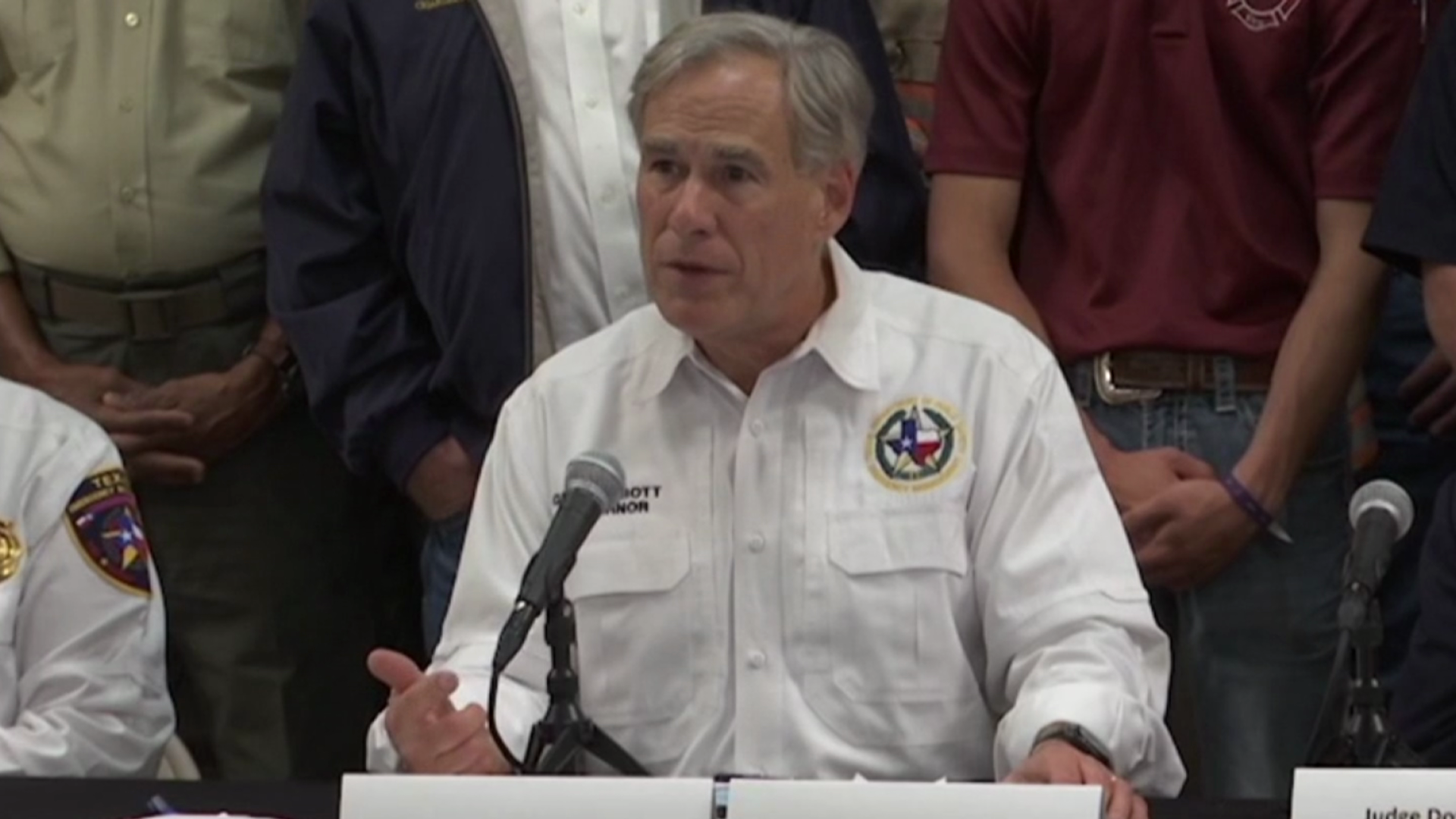 COMING UP: Abbott, Cruz, Cornyn, and Others to Attend Press Conference About Uvalde Shooting Response 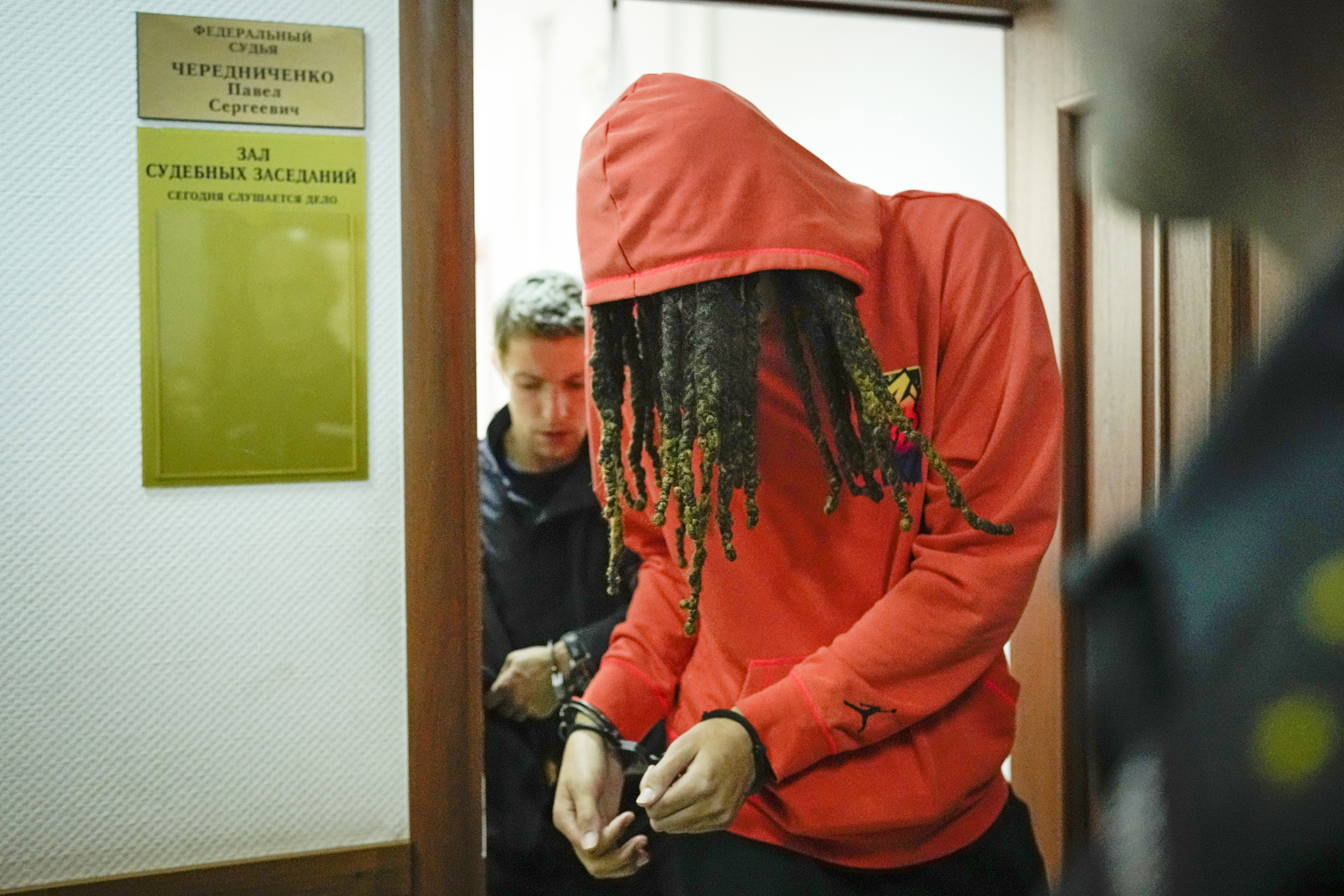 The Social Security Administration began compiling the baby name list in 1997, with names dating back to 1880 which can all be checked out online. At the time of a child's birth, parents supply the name to the agency when applying for a child's Social Security card, thus making Social Security America's source for the most popular baby names.