The figures came after just 593 were reported Monday, which was a dramatic decrease after a week that saw Texas twice hit new record highs. Sunday’s count of 1,949 cases is the highest one-day total since the state began tracking the numbers.

Texas has reported 66,568 total infections, including 1,688 deaths. State health officials reported 20 new fatalities Tuesday. The true number is likely higher because many people have not been tested, and studies suggest people can be infected and not feel sick.

The virus causes mild or moderate symptoms that clear up in two to three weeks in most people. For some, especially older adults and people with existing health problems, it can cause more severe illness, including pneumonia. 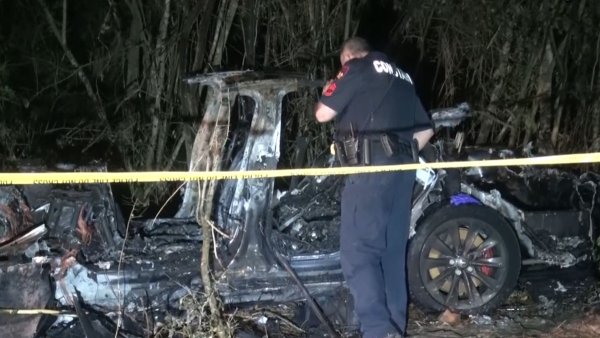 NTSB: Driver Was Behind Wheel at Time of Texas Tesla Crash