Texas to Receive 1.7 Million Doses of COVID-19 Vaccine Next Week

DSHS is also ordering 570,520 second doses for people vaccinated a few weeks ago

More than 1.7 million doses of COVID-19 vaccine will be shipped to providers across Texas next week.

According to the Texas Department of State Health Services, the department is allocating 708,460 first doses to 928 providers in 129 counties.

DSHS is also ordering 570,520 second doses for people vaccinated a few weeks ago.

An estimated 470,000 additional first and second doses are expected to be available to pharmacy locations, federally-qualified health centers, and dialysis centers as allocated directly by the federal government, DSHS said. 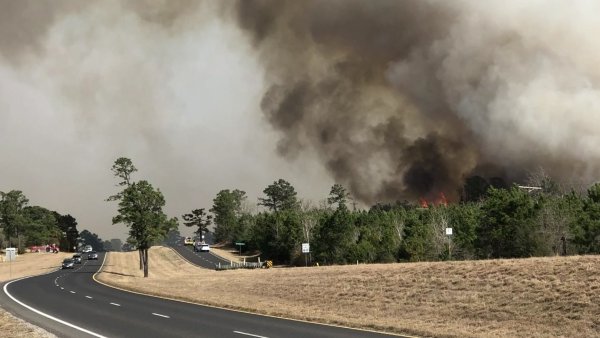 With the Johnson & Johnson vaccine again recommended for use in the United States, the federal government is expected to make doses of that vaccine available to states as early as this weekend, DSHS said.

Got a question about the COVID-19 vaccine? Get the answers here in our FAQ.

If that occurs, DSHS said it will update its allocation once new orders are placed.

According to DSHS, Texas has now administered more than 16.8 million doses of vaccine. Almost 10.5 million people have received at least one dose, and about 7 million are now fully vaccinated.

According to DSHS, many large vaccine providers have reduced their vaccine requests as shots become more widely available at smaller, more convenient locations around the state like pharmacies and doctors' offices.

People can register with the Texas Public Health Vaccine Scheduler, which will match them with a vaccine appointment through a participating public health entity in their county, DSHS said.

People can find more information on COVID-19 vaccine at dshs.texas.gov/covidvaccine.