After being accused of leaving in cushy private jets, House Speaker charters aircraft to bring House Democrats back to Austin

Texas House Speaker Dade Phelan (R) is demanding House Democrats return to Austin and resume the special session and he's put a jet on standby to hasten their return.

House Democrats walked out of the special session earlier this week to break quorum and prevent a vote on an election bill they say is veiled voter suppression and not simply a law to make elections more secure in Texas.

The walkout has brought activity on proposed legislation before the House to a screeching halt in Austin. Texas Senators have remained busy passing legislation on their side, but without a quorum in the House, the approved Senate bills will languish and die at the end of the session. 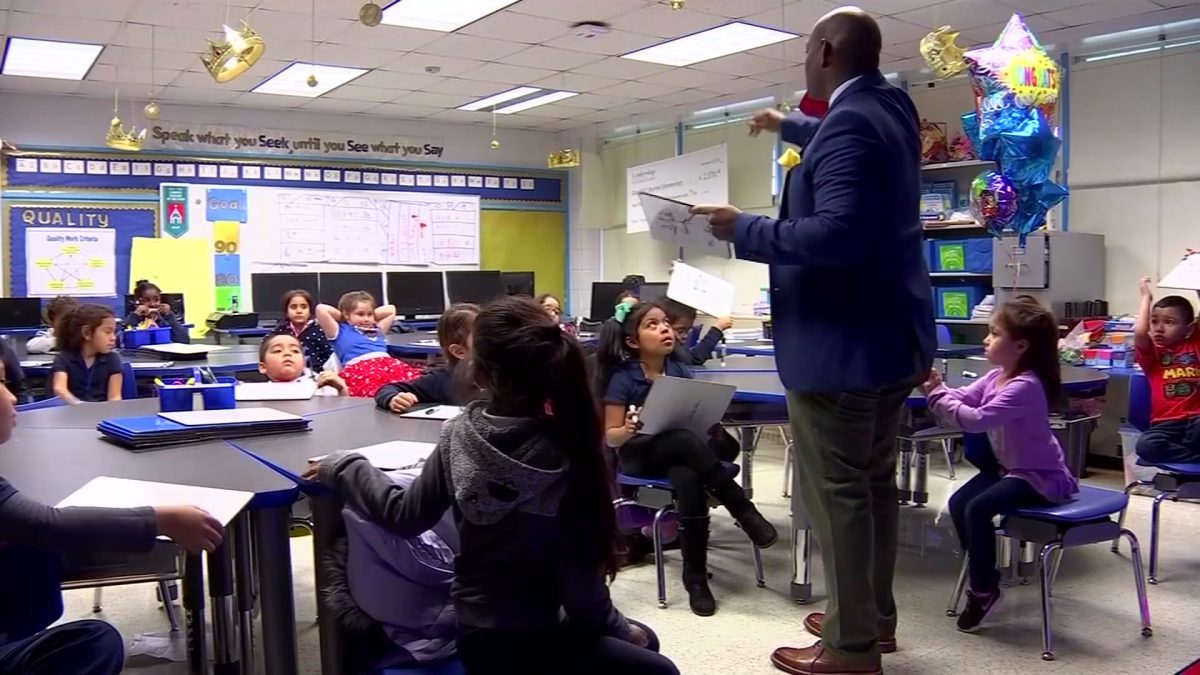 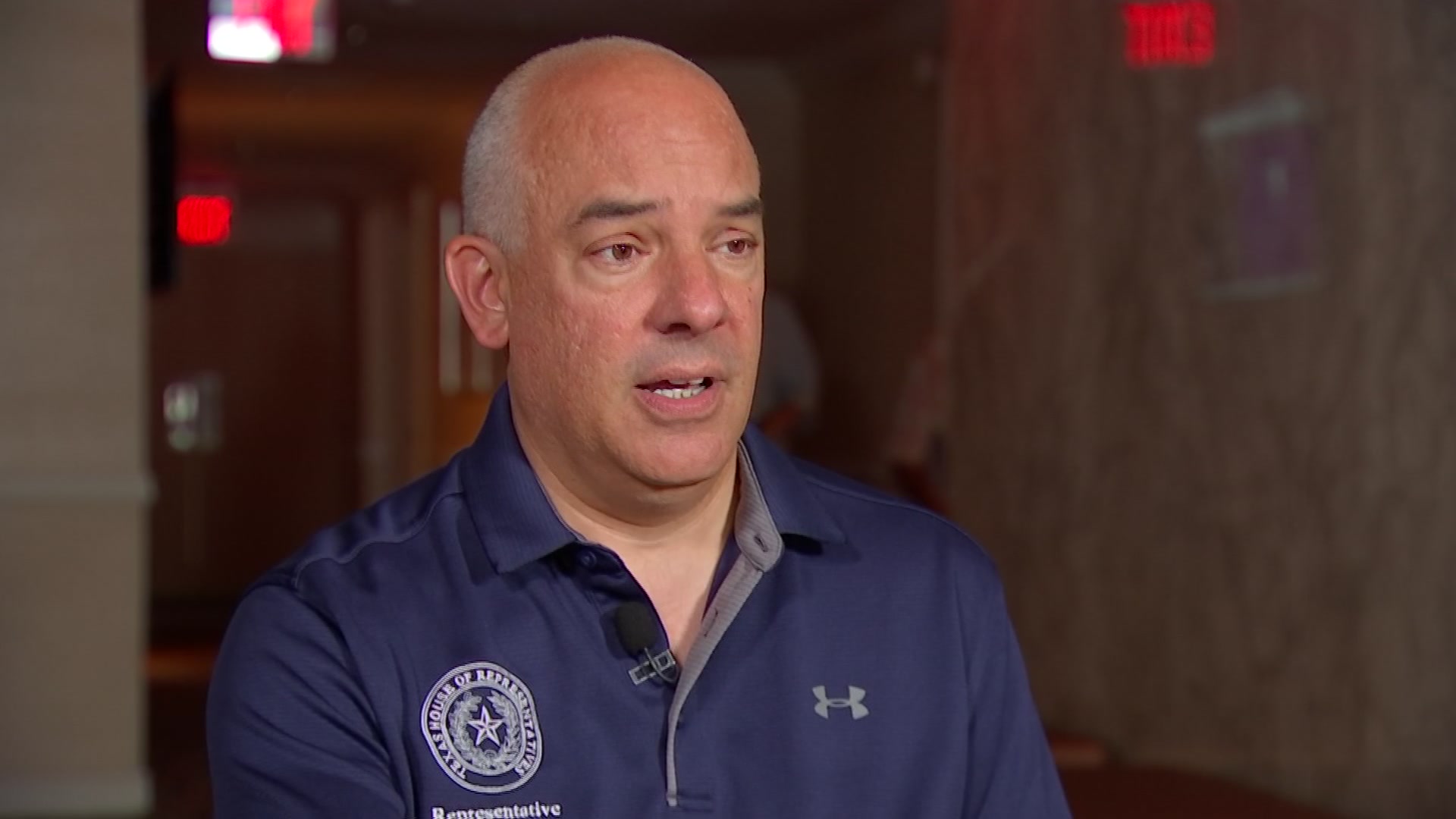 On Thursday, Phelan issued a statement saying he was not only demanding House Democrats return to Austin to get back to work he was chartering a plane to help them get home on Saturday.

"In an effort to further compel House Democrats to return to the State of Texas, I am chartering a plane that will be on standby in Washington, D.C. on Saturday," Phelan said in a statement. "I am demanding all of our colleagues in D.C. to contact my staff immediately in order to secure their seat on the plane and return to Austin in order to do the state's business. The State of Texas is waiting."

Texas Democrats, who have been threatened with arrest upon return to the state and also who said earlier this week they were prepared to spend the entire session in the nation's capital, tweeted Thursday afternoon Phelan should save his money.

"The Speaker should save his money. We won’t be needing a plane anytime soon, as our work to save democracy from the Trump Republicans is just getting started," Texas Democrats said on Twitter.

State Representative Victoria Neave out of Dallas said she’s prepared to be in this fight for the long haul. Neave is one of a group of legislators who met with West Virginia Senator Joe Manchin. Manchin received a lot of attention lately as one of the senators who opposes removing the filibuster. The Senate’s Republican minority used the filibuster recently to block Democrats’ election bill.

"We’ve tried to express the urgency to the senators that we are meeting with about what’s happening in Texas," said Neave. "We’re just hopeful that they pass some voting rights legislation in order to prevent what is happening in Texas from being enacted into law."

"This is not about a vacation. Today is my wedding anniversary and I am here because it’s important," said Sherman. "It is threatening our Democracy. We had to bring the fight here."

In apparent retaliation for the walkout, Phelan stripped a top Democrat, speaker pro tem Joe Moody, of his leadership post in the House on Thursday.

For the second straight day, Phelan is also demanding House Democrats who remain absent from the Capitol return their legislative per diem.

It's not clear whether Phelan has the authority to demand repayment, but House Democratic Caucus Chair Rep. Chris Turner (D-Grand Prairie, District 101) told NBC 5 on Wednesday that the $221 per day per diems are paid out at the end of the month and that he expected members to decline the payments.

At least one legislator, Rep. Michelle Beckley (D-Carrollton, District 65), issued a statement Wednesday saying any per diem received while not in Austin would be returned or refused.