In a statement Friday morning, Phelan said the investigative committee will conduct a probe into the Uvalde massacre that killed 19 students and two teachers while injuring more than a dozen others.

The Phelan said it is an "outrage" that the people of Texas do not yet know happened on May 24 and announced the creation of an investigative committee.

"The fact we still do not have an accurate picture of what exactly happened in Uvalde is an outrage," said Phelan. "Every day, we receive new information that conflicts with previous reports, making it not only difficult for authorities to figure out next steps but for the grieving families of the victims to receive closure." 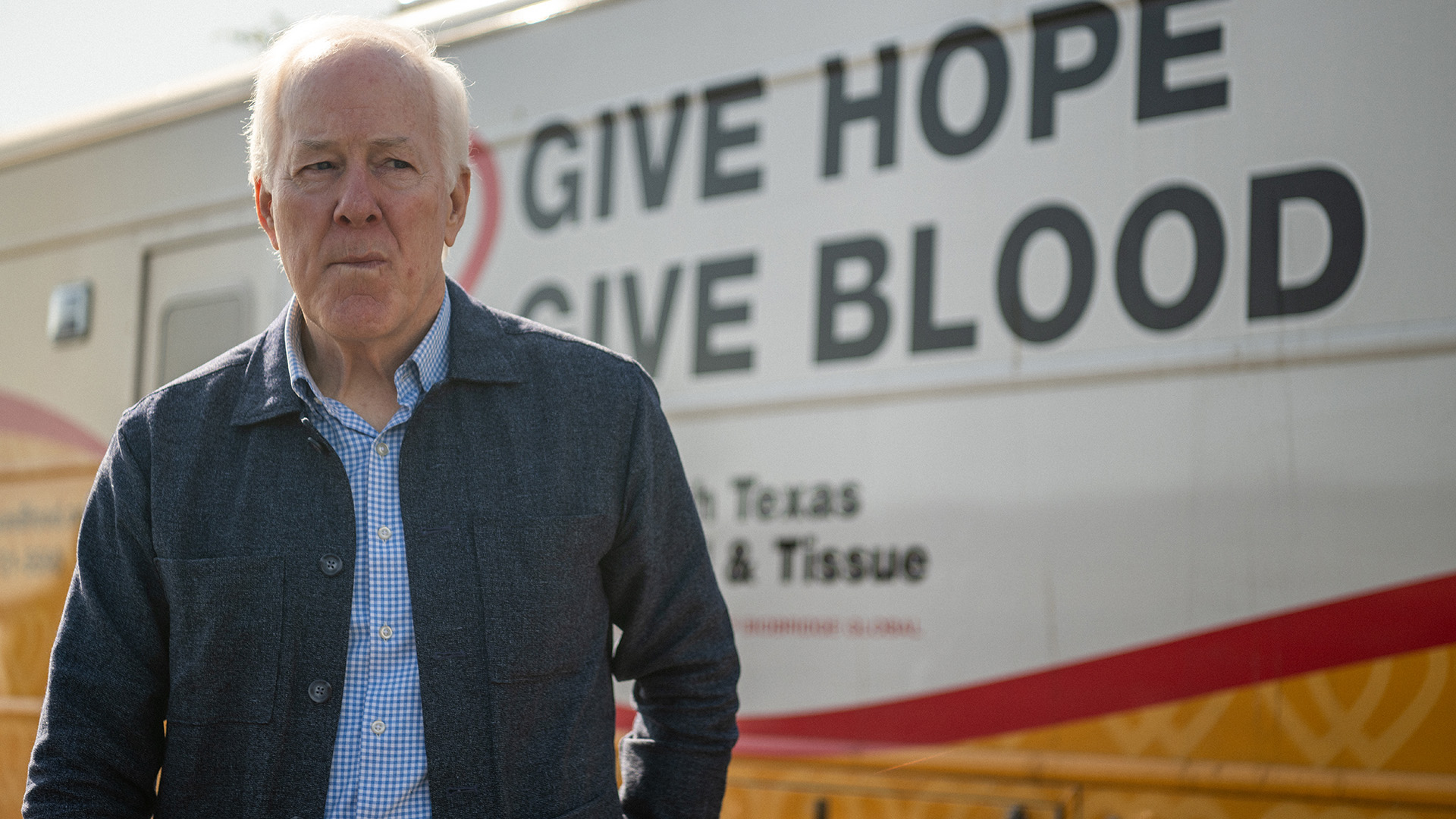 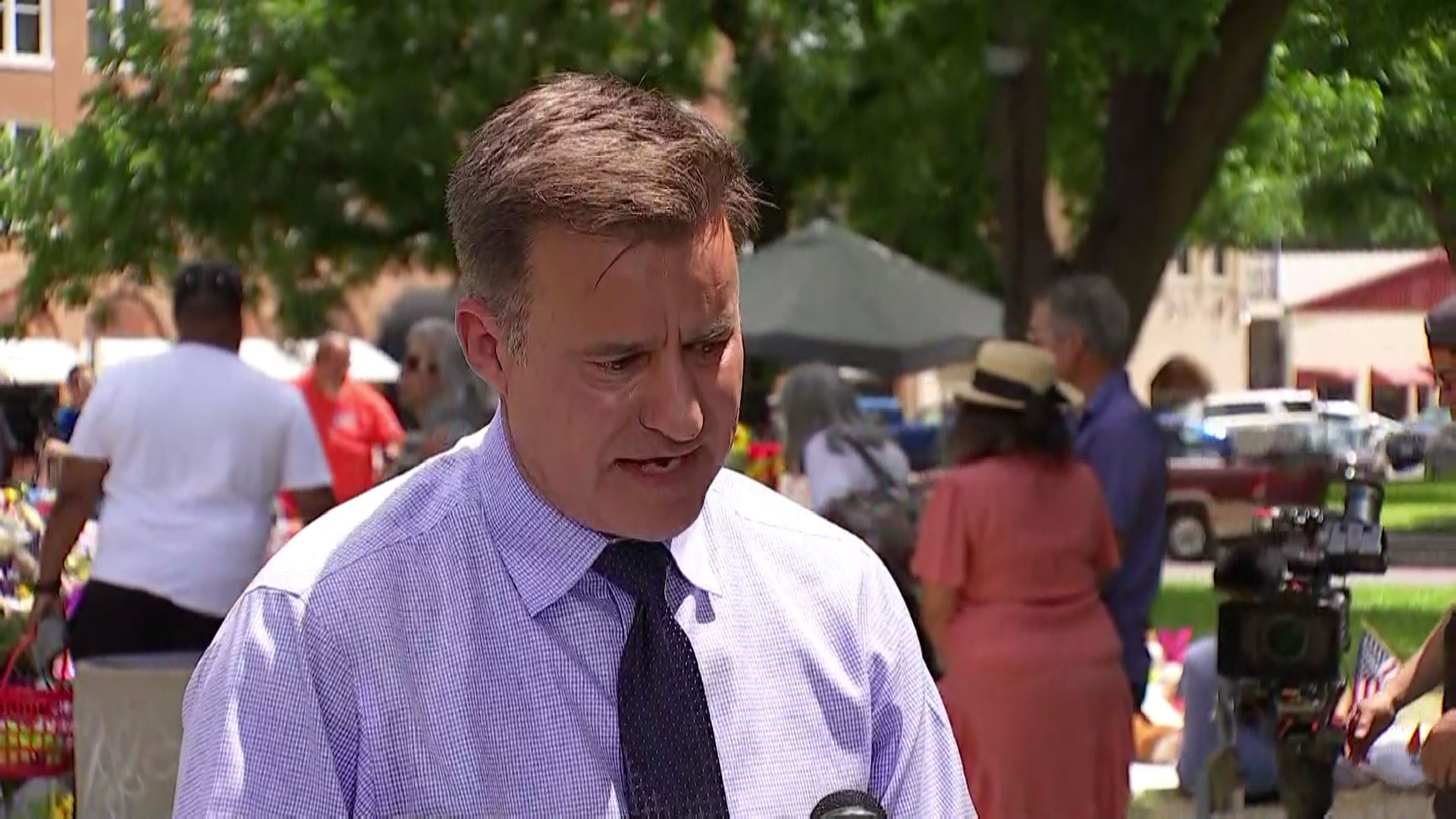 ‘A Slap in the Face,' Uvalde Senator Left Off TX Committee to Prevent Mass Shootings

Phelan said the investigative committee will gather as much information and evidence as they can to help inform the House's response to the tragedy while also delivering "desperately needed answers to the people of Uvalde and the State of Texas."

The committee will be empowered to use subpoenas and is authorized to conduct depositions and initiate discovery and has been tasked with collecting and analyzing evidence from law enforcement, making comprehensive findings, and reporting its conclusions as soon as possible to help inform the work of the House.

"These individuals possess decades of experience in civil and criminal litigation matters - skill sets I believe make them best equipped to meet the objectives of this committee and its investigation. I know each of them to be diligent, thorough, and focused professionals whom I trust will do everything in their power to deliver facts and answers at a time when they are needed most," Phelan said.

The following members have received appointments:

Lt. Gov. Dan Patrick caught flack this week from State Sen. Roland Gutierrez (D-San Antonio), whose district covers Uvalde, for being left off his committee list. Gutierrez called it "a slap in the face of the people of Uvalde."

Patrick's 11-member committee was also heavily Republican, made up of only three Democrats and eight Republicans.

Rep. Drew Darby has also been appointed to serve on this committee, as he recently served as the Chair of the House Select Committee on Mass Violence Prevention & Community Safety, which was formed in the 86th Legislature to study the occurrence, impact, and prevention of mass violence in the State of Texas. 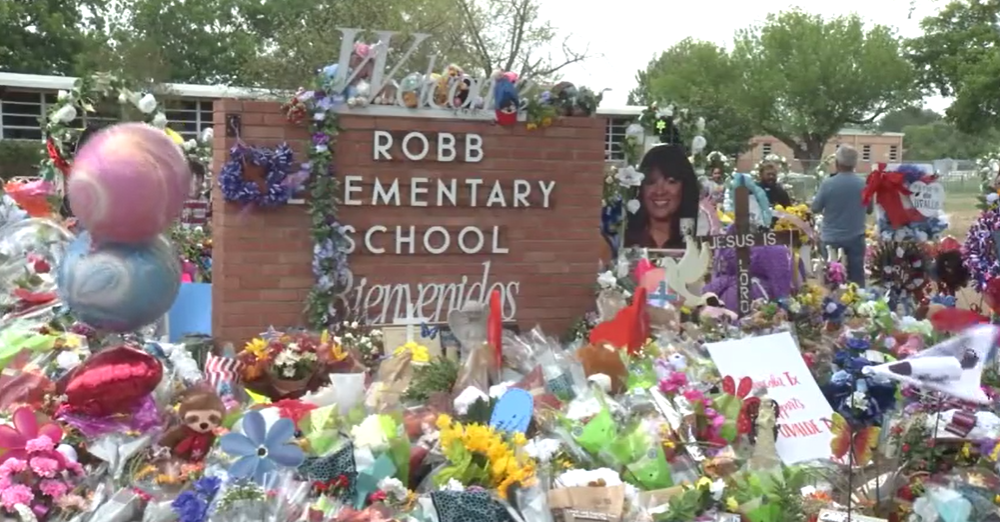