The Texas Republican Party held its annual state convention in Houston last weekend with a platform that included approving a resolution condemning homosexuality, rejecting the legitimacy of the 2020 election and rebuking the state's senior senator.

While approving the rejection of the 2020 election results, which have proven to be legitimate, convention delegates proclaimed they "reject the certified results of the 2020 presidential election, and we hold that acting President Joseph Robinette Biden Jr. was not legitimately elected by the people of the United States.”

It also included a rebuke of U.S. Sen. John Cornyn (R-TX), and the other senators who are working on a bi-partisan gun deal. Cornyn, who spoke at the convention, was booed by some of the attendees.

The GOP platform calls homosexuality an abnormal lifestyle choice. It also includes a call to harden the electric grid, increase capacity and prepare for all types of hazards. It includes calls for property tax relief, more school safety, including allowing teachers to carry, and recognizes marriage only as a union between a man and a woman. 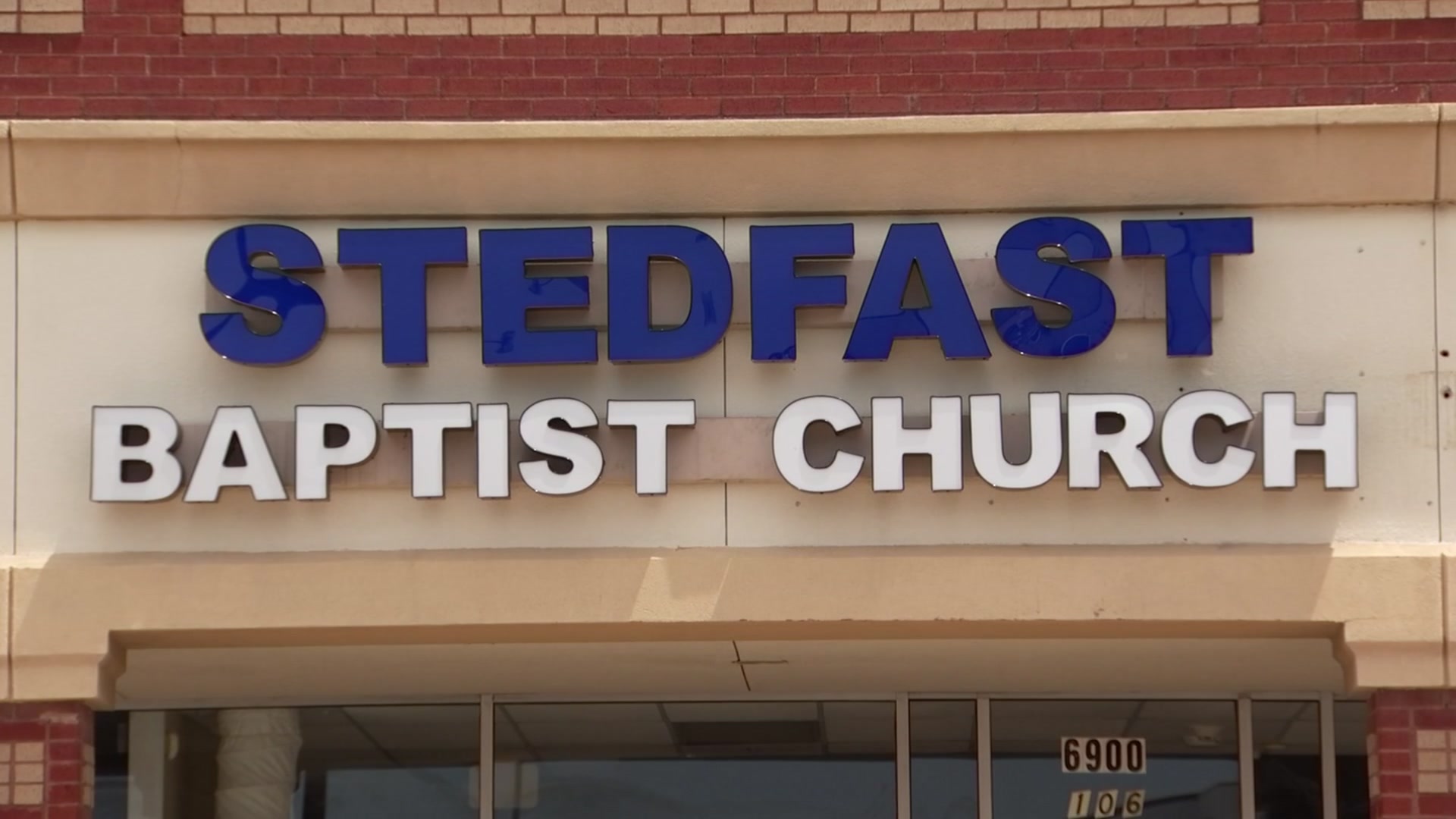 “As a reflection of how the delegates feel and vote at that particular time, that is what the convention is all about. It does not always turn into policy obviously, and we will see in the next legislative session what does and what does not,” added Creighton.

Republican strategist Vinny Minchillo finds this out of touch with what they are seeing in polling, that inflation and the economy are the biggest concerns.

“I think this is the most devout, just the most of the most devout, and the folks at the convention, you know, it’s their job to recruit candidates and to get them elected. So these are the kind of issues that are really important to the most devout people who get deep into this kind of stuff and that is not necessarily reflective of the rank and file Republican voter,” said Vinny Minchillo.

Restrictive laws and attempts to curtail gender-affirming care are frightening and stressful for young trans people, says Sam Ames of The Trevor Project, a nonprofit focused on preventing suicide among LGBTQ youth. The organization has tracked nearly 200 anti-LGBTQ bills in legislatures across the country, and recent letters from Texas Gov. Greg Abbott and Attorney General Ken Paxton that equated gender-affirming care to child abuse. Ames is urging adults to speak up and reach out to any LGBTQ young people in their life. "Tell them you support them and accept them for who they are," Ames says.

Texas Democratic Party Chairman Gilberto Hinojosa released a statement about the Republican convention, in part saying, "The platform adopted by the Texas GOP this weekend is among the most extreme political doctrines this country has seen in decades. Texas Republicans showed us that they live in a parallel universe full of conspiracy-fueled hate -- and that they have a truly twisted view of our democracy and Constitution.”

Texas Democrats hold their state convention next month in Dallas.