During a surge at the border, fingers pointed as to who is responsible.

With the number of migrants surging at the Texas-Mexico border, U.S. House Minority Leader Kevin McCarthy led a group of Republicans to El Paso on Monday.

"This crisis is created by the presidential policies of this new administration. There is no other way to claim it than a Biden border crisis,” said McCarthy.

Since taking office, President Joe Biden has ended a Trump administration policy of requiring would-be refugees to "remain in Mexico" during their asylum application process.

U.S. Rep. Beth Van Duyne (R-TX, District 24), and a group of her fellow Republicans have asked Texas Attorney General Ken Paxton (R) in a letter to sue the Biden Administration over the border surge.

“You are seeing just untold numbers of people careening toward our borders right now, and what you are seeing is we don't have the capacity to be able to handle it,” said Van Duyne. 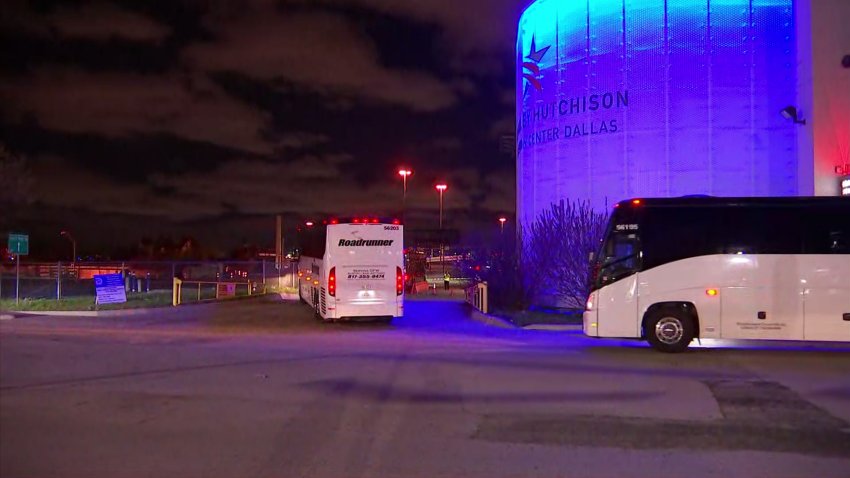 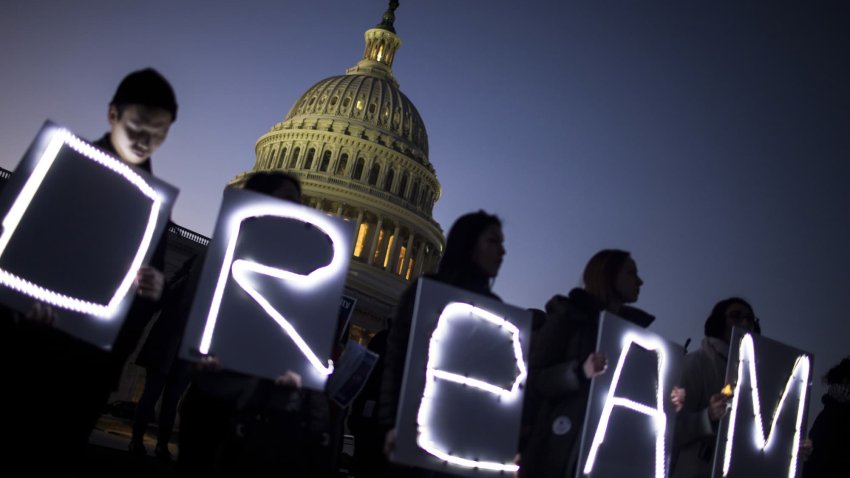 But Democrats see it another way.

The Secretary of Homeland Security Alejandro Mayorkas said they have inherited a broken immigration system, adding there have been surges in the past, and parts of Central America are deteriorating.

Part of a statement from Secretary Mayorkas said, "We are on pace to encounter more individuals on the southwest border than we have in the last 20 years. We are expelling most single adults and families. We are not expelling unaccompanied children.”

“We need to reinstate those programs that allow for people to apply for asylum in their home countries in Central America. That is the first thing that we need to do,” said Veasey.

He said they also need to look for ways to bolster stability in Central America.

But no matter how this is viewed, this likely won’t get easier with warmer weather coming.