The U.S. Department of Justice is investigating potential civil rights violations in Texas’ multibillion-dollar border security mission that has given the National Guard arrest powers and seen state authorities bus migrants to Washington, D.C., according to public records.

A lawyer for the state police agency acknowledged the federal probe of Gov. Greg Abbott’s initiative to curb people crossing from Mexico in a May email, records obtained by ProPublica and The Texas Tribune show. The state prison system also cited a “formal investigation” in a letter seeking to withhold public records related to Operation Lone Star.

The investigation comes to light as a human smuggling attempt that left 53 people dead in a sweltering tractor-trailer highlights the limits of state and federal border controls. Crossings along the entire southern border are at or near their highest point in about two decades.

Last year, Abbott, a Republican seeking reelection, rolled out a massive law enforcement apparatus on the border, alleging inaction by President Joe Biden’s administration. The surge in officers has driven arrests — including for trespassing, low-level amounts of marijuana and other minor crimes that appear to have little to do with border security. Some of those detained have spent weeks in state jails.

The emails from Texas Department of Public Safety officials indicate federal authorities are looking at whether the operation may have broken a law against discrimination based on race, color or national origin by organizations receiving federal funds.

Since April, Abbott has also offered migrants bus rides to Washington, D.C., saying he was taking the immigration issue to Congress's doorstep. So far, about 3,000 migrants have taken the trip at a cost of more than $5 million. 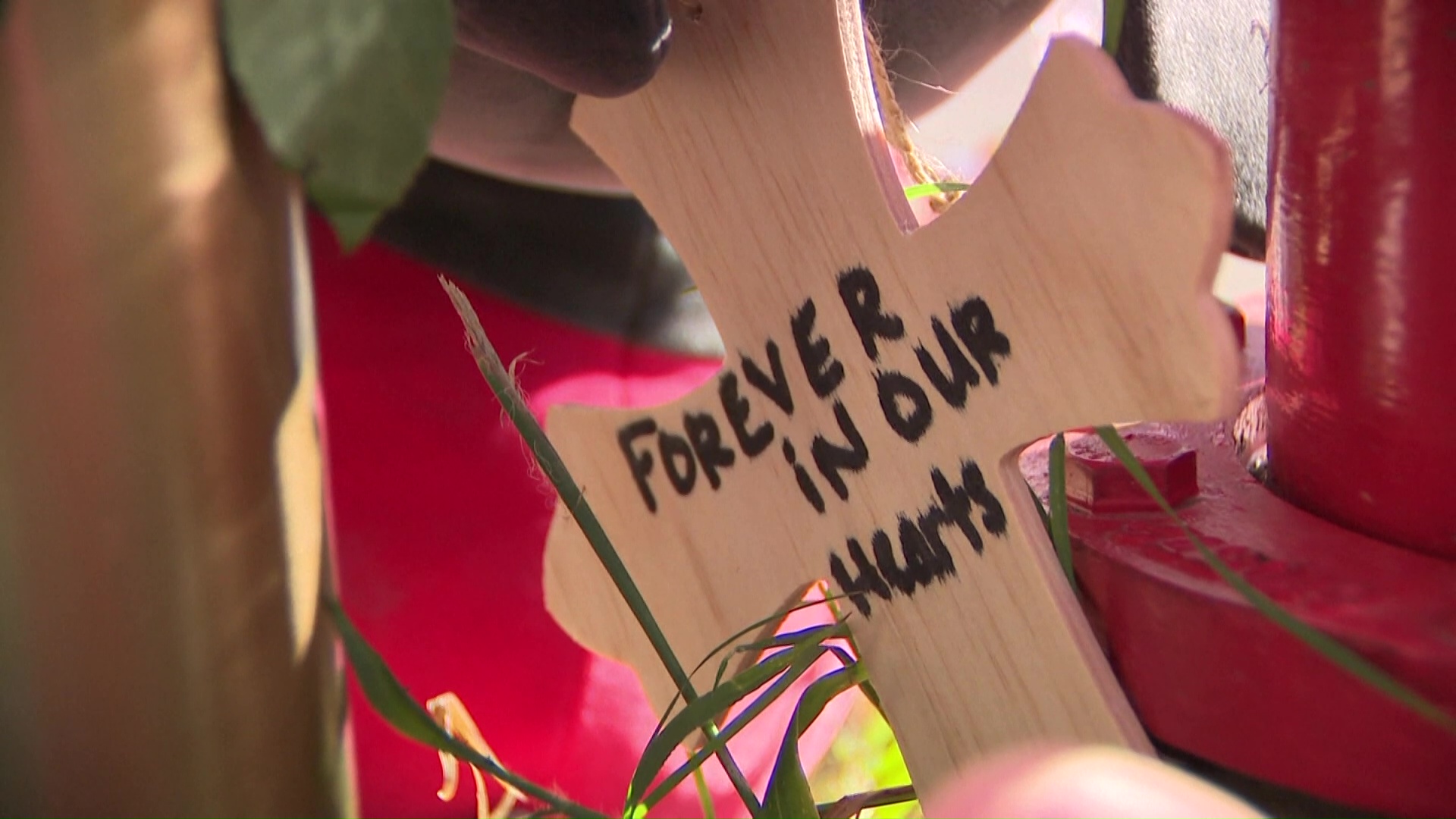 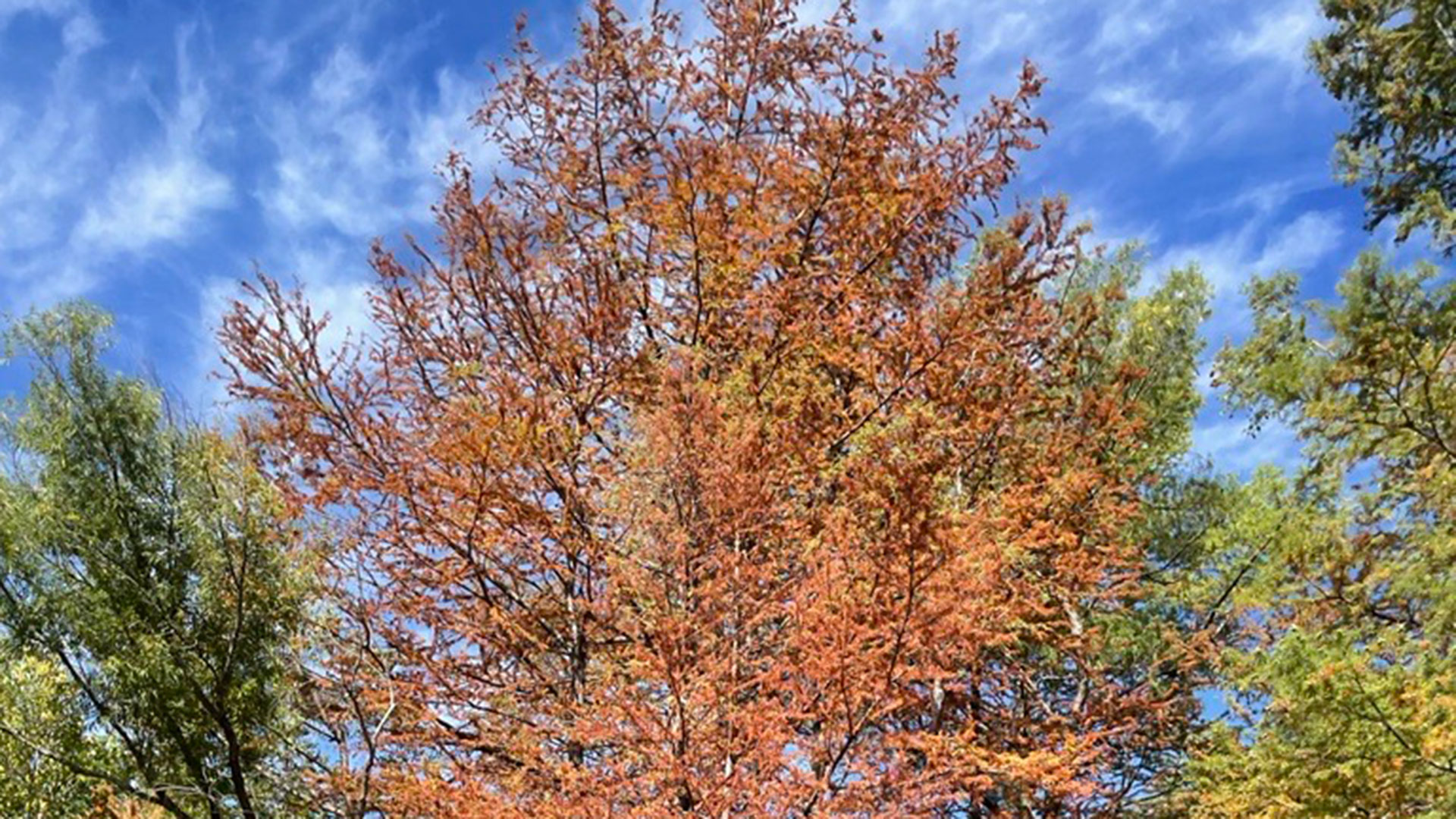 How to Save Your Stressed-Out Trees During the Texas Drought

An NBC 5 Investigates report in June detailed how state records showed the cost of Abbott’s plan to bus undocumented immigrants from the border to Washington D.C. has cost more than $1,400 per rider so far.

The efforts have not stopped a recent increase in crossings at the southern border. Authorities stopped migrants from crossing illegally 523,000 times between January and May, up from 417,000 over the same span a year ago.