Texas Mom Says She Posed as Student to Push for Security

A Texas mom arrested for posing as her daughter at a middle school says she did it to push for better security on campus.

Casey Garcia, 30, was arrested on one count each of criminal trespass and tampering with government records, El Paso County Sheriff’s Office officials said. She also was arrested on an unrelated traffic warrant.

Deputies were notified June 1 by San Elizario Independent School District officials of Garcia trespassing on school grounds and posing as a student, the sheriff’s department said.

Several posts on social media showing her pretending to be a student-led to an investigation, the El Paso Times reported.

She was arrested at her home in San Elizario.

In a YouTube video titled, “Why I posed as my 13 year old daughter. A raw but real answer,” she says she dyed her hair and used skin tanner. Garcia said she did it “for a social experiment.”

Garcia made it to seven out of eight classes before being recognized by a teacher. She says she was only asked for her identification number before she was allowed inside the school building, and teachers and staff were more concerned about her phone being out than in who she actually was. 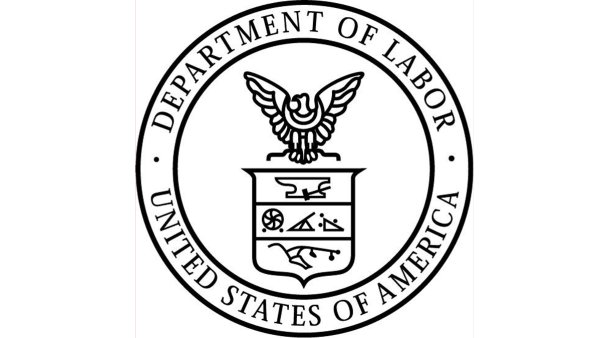 U.S. Department of Labor 10 hours ago 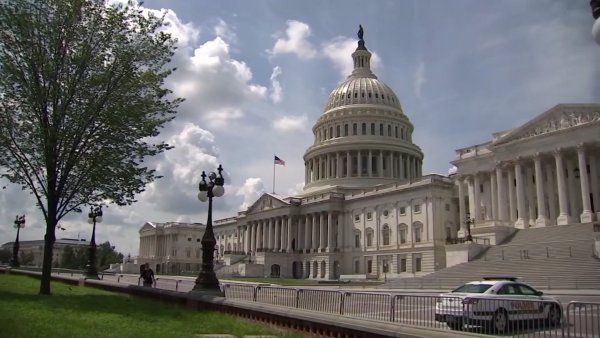 After March to Austin, Activists Turn to Washington to Rally For Voting Legislation

“I exposed the dangers of our schools and I am trying to protect my children and yours,” she said, noting that she didn’t do this for any other reason except to prove a point.

“Are you more concerned that I, a parent, was sitting next to your child or do we really want to wait for the next person taking their Second Amendment right to the extreme?” she said.

Garcia was booked on Friday into the El Paso County Jail on bonds totaling $7,908. A jail log shows she was released later that day.