The bill would bring an extra $4.5 billion into Texas classrooms

The Republican-led Legislature approved a sweeping bipartisan school finance bill that brings an extra $4.5 billion into Texas classrooms and pours $1.6 billion toward teacher raises--marking lawmakers' latest attempt to overhaul how the state pays for its troubled public school system.

The House and Senate on Saturday night also passed a property reform package, another off Texas Republicans' top-state policy priorities for the legislative session.

The GOP majority vowed to tackle a school finance fix after losing more than a dozen seats in the 2018 midterms -- a change in course that follows repeated clashes with public schools over slashed budgets and appeals to religious and private campuses. 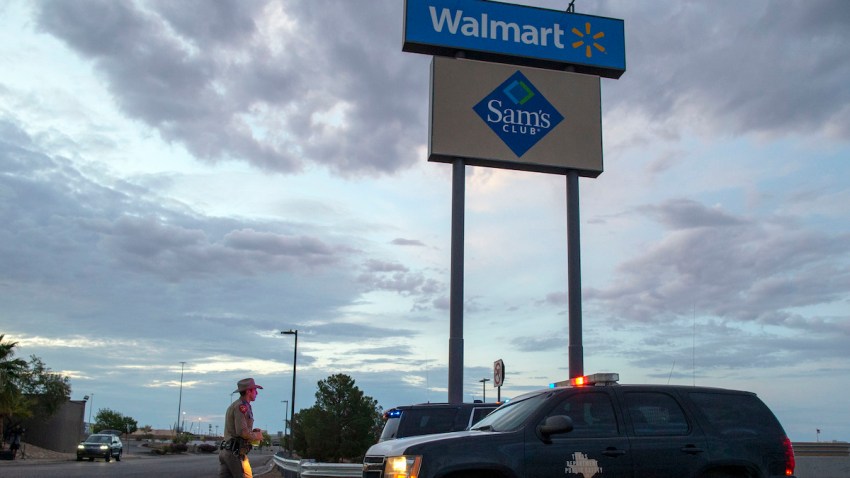 In 2016, the Texas Supreme Court ruled that the system that funds schools for more than 5 million students was deeply flawed but also minimally constitutional. Lawmakers had promised to deliver on the issue this year.

Republican Rep. Dan Huberty called the school finance measure, which he sponsored, "a roadmap for the future of Texas" and a true collaboration between the chambers and the GOP leaders.

"We never lost sight of our goals, of ... what's right for the students and the people of the state," Huberty said.

Some lawmakers in both chambers expressed concern over how the state would afford the changes in years to come.

A portion of the bill would mandate that school districts earmark 30% of their added funding to provide wage increases to full-time teachers, librarians, school counselors and nurses. School district officials would have flexibility in allocating another 25% in raises to any full-time employees. The final measure also includes a merit pay program that could compensate teachers the district considers exceptional even more.

Lawmakers who worked on the new spending plan say the raises amount to roughly $4,000 for teachers with more than five years in the classroom.

But some education groups have expressed disappointment over the bill's increased focus on property tax relief rather than classroom dollars. Teacher salaries in Texas are currently about $7,000 below the national average, according to the National Education Association.

The Texas chapter of the American Federation of Teachers did not immediately respond to a request for comment.

The school finance measure would increase annual, per-student funding by $1,020 to $6,160, while boosting funds for children who need extra instruction to learn English. It would fund full-day pre-kindergarten for low-income students and provide further funding to better educate dyslexic students.

The bill looks adjust the current "Robin Hood" system by reducing recapture payments by 47% over the next two years. That system is meant to force school districts in wealthy areas to share some local property tax revenue with those in poorer parts of the state.

Disagreements over both issues during the 2017 legislative session left lawmakers unable to pass a measure that would have pumped $1.6 billion into state classrooms -- despite bipartisan support.

A budget bill is not yet signed but is expected to reach Abbott's desk before lawmakers adjourn Monday until 2021.