Having small amounts of marijuana in Texas would mean a fine and no jail time under a bill advancing in the Republican-controlled Legislature.

The bill that passed the Texas House by a 98-43 vote Monday is a milestone in Texas, where GOP leaders have been resistant to relaxing marijuana laws. It would lower criminal penalties for possession of an ounce or less of marijuana to a Class C misdemeanor.

Lawmakers say it would help save resources for law enforcement and keep low-level offenders out of the criminal justice system. 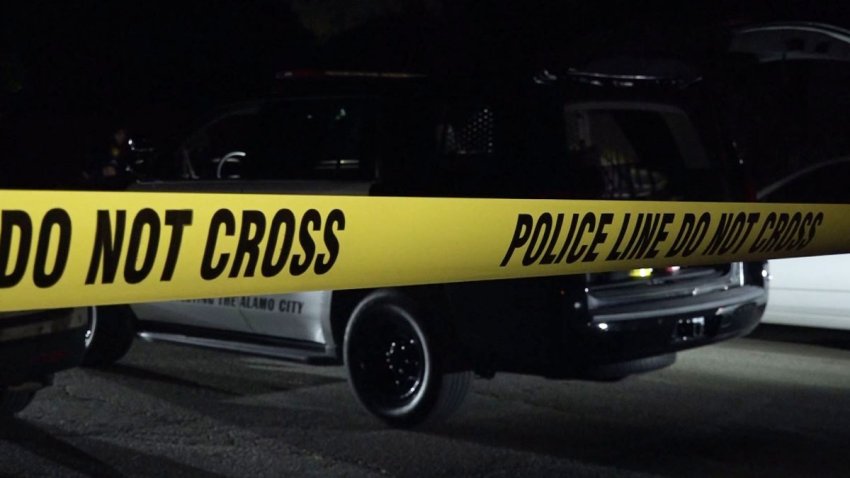 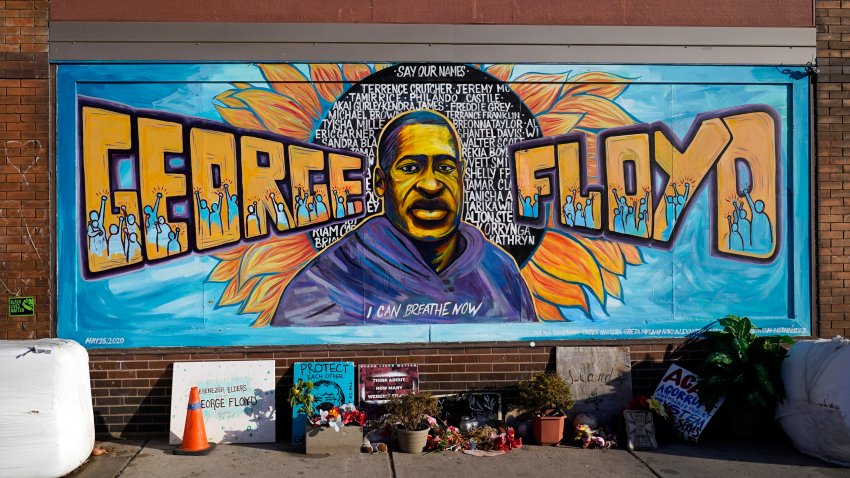